WHO Wants To Be A Millionaire contestant Sarah Knapper's dreams were shattered as her friend costs her £93k.

The solicitor's hopes of winning the coveted £1million prize were dashed after she used her phone a friend option on the iconic game show. 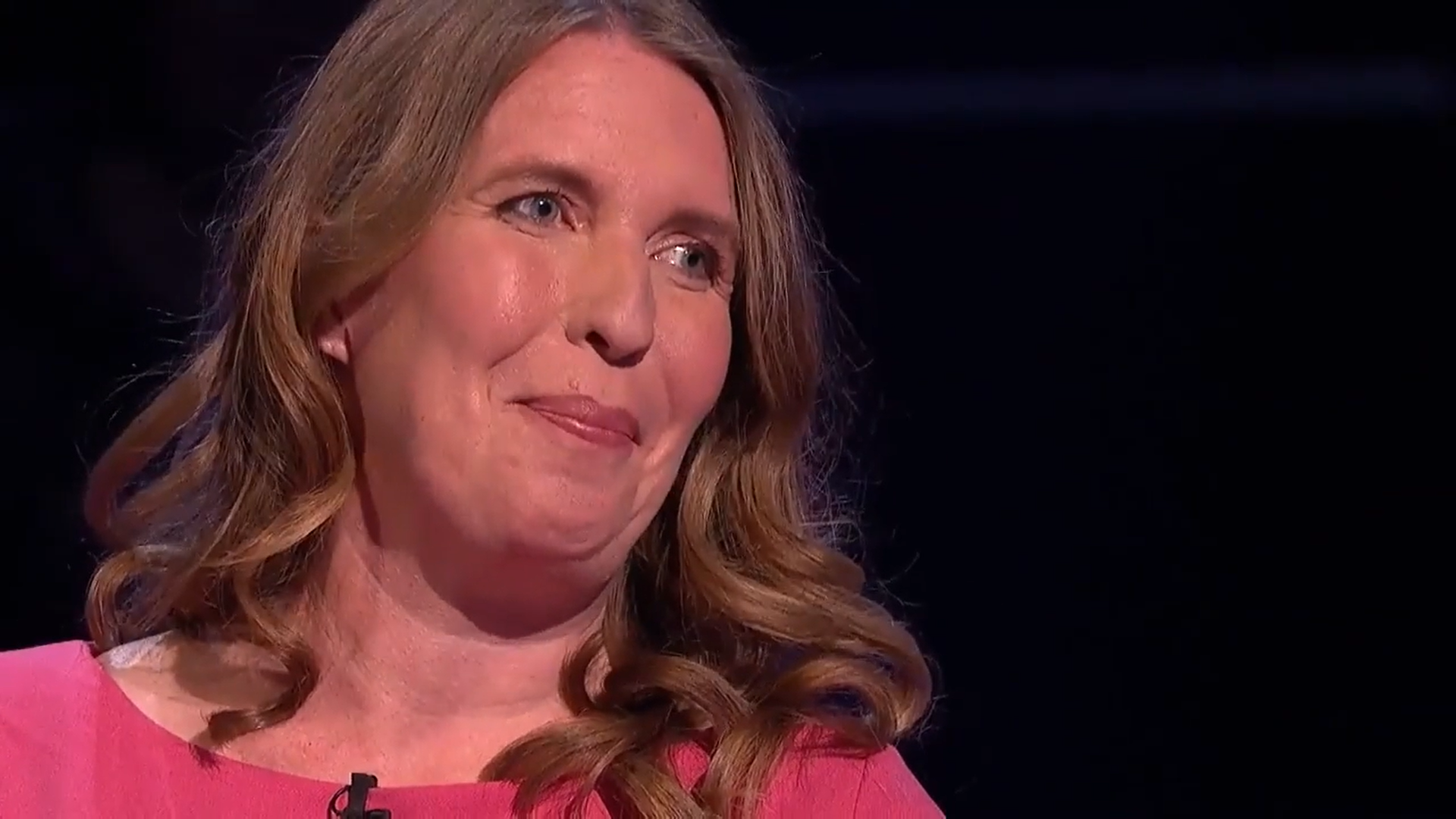 The South London native, who wanted to win some cash to go towards her honeymoon, phoned a friend after host Jeremy Clarkson asked: "What body of water connects the Gulf of Mexico and the Caribbean?"

The four options were either A) Windward Channel, B) Yucatan Canal, C) San Bernardino Channel and D) Campeche Bay.

Sarah's pal Barbara thought the answer was Windward Channel, and she went with that option. 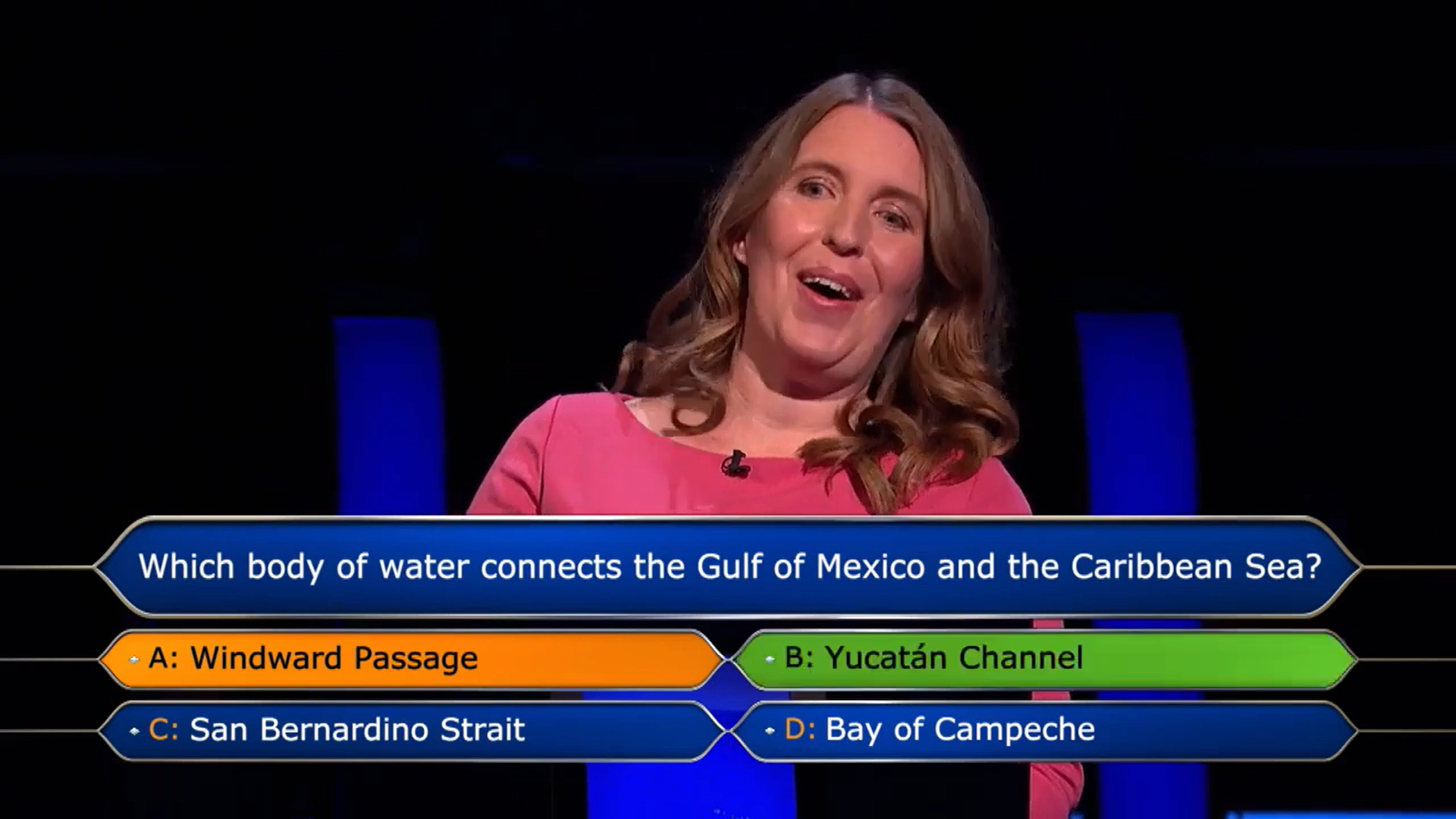 However, to the shock of Sarah, Clarkson revealed the answer was in fact option B, the Yucatan Channel, meaning she lost a huge sum of money.

Jeremy revealed: "Desperately sorry because I do love a gambler and I have thoroughly enjoyed having you here.

Jeremy quickly retorted: "Exactly! You're going home with £32,000!", which received a cheer from the audience. 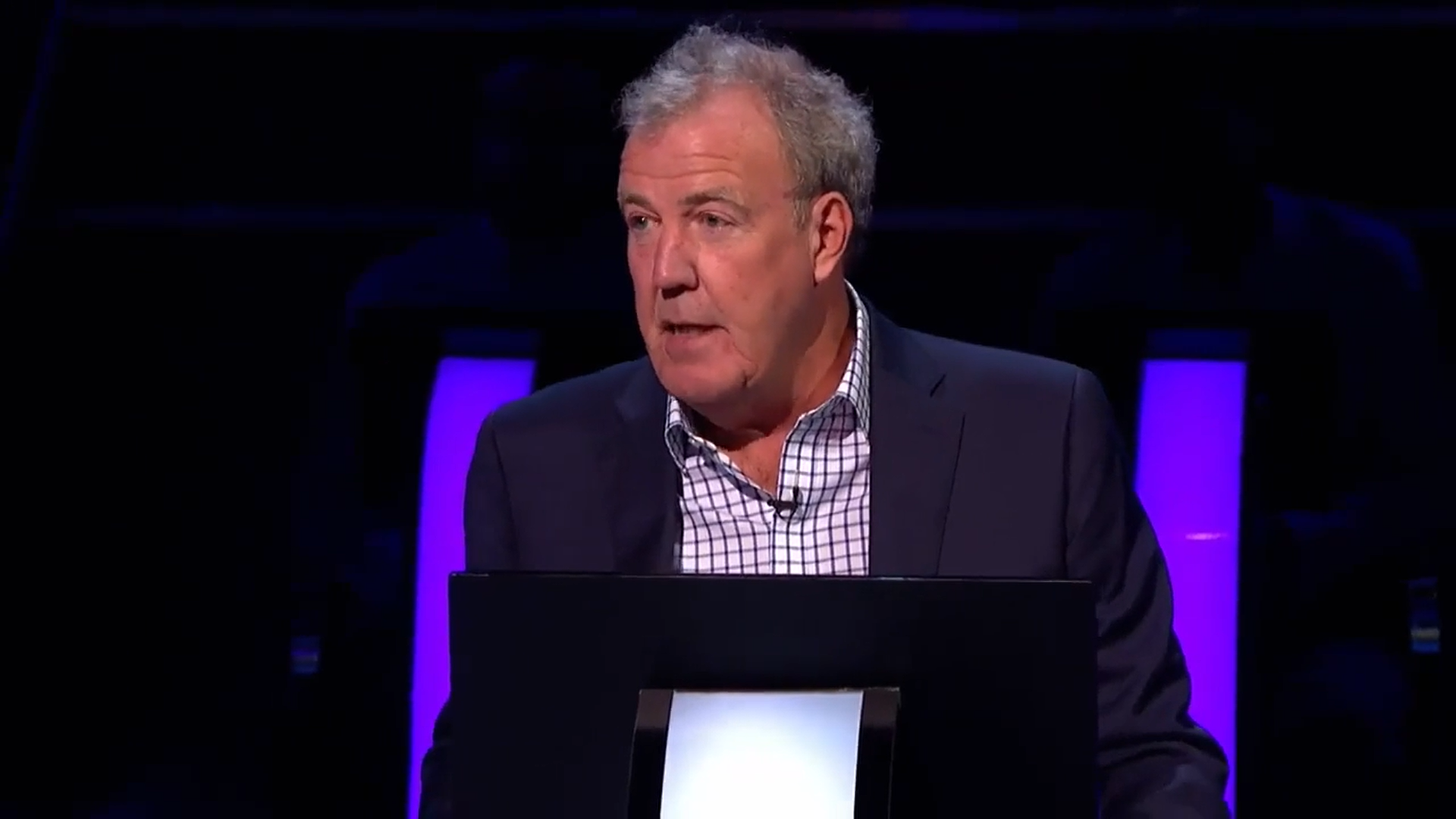 Host Jeremy, along with Richard Hammond and James May, all returned to their former show Top Gear to pay tribute to Sabine Schmitz, who lost her battle with cancer last month, in a special episode.

During the emotional episode Jeremy opened up about the world famous female racing car driver amid various throwback clips.

“When she walked into a room it was as though everything just got a bit brighter and a bit louder."

He added: “She was turning everything up on your television until it was just [he shakes] just like that – and that's what five minutes with Sabine was like.”