In the grand tradition of The Twilight Zone, John Carpenter made science-fiction and horror movies to examine the human condition. They Live explored the impact of economic inequality and the manipulation of mass media by the elite. Using a sci-fi environment, Carpenter examined how people could be vulnerable to subliminal messages and consumerism. They Live is one of the great cult movies that has grown in appreciation. 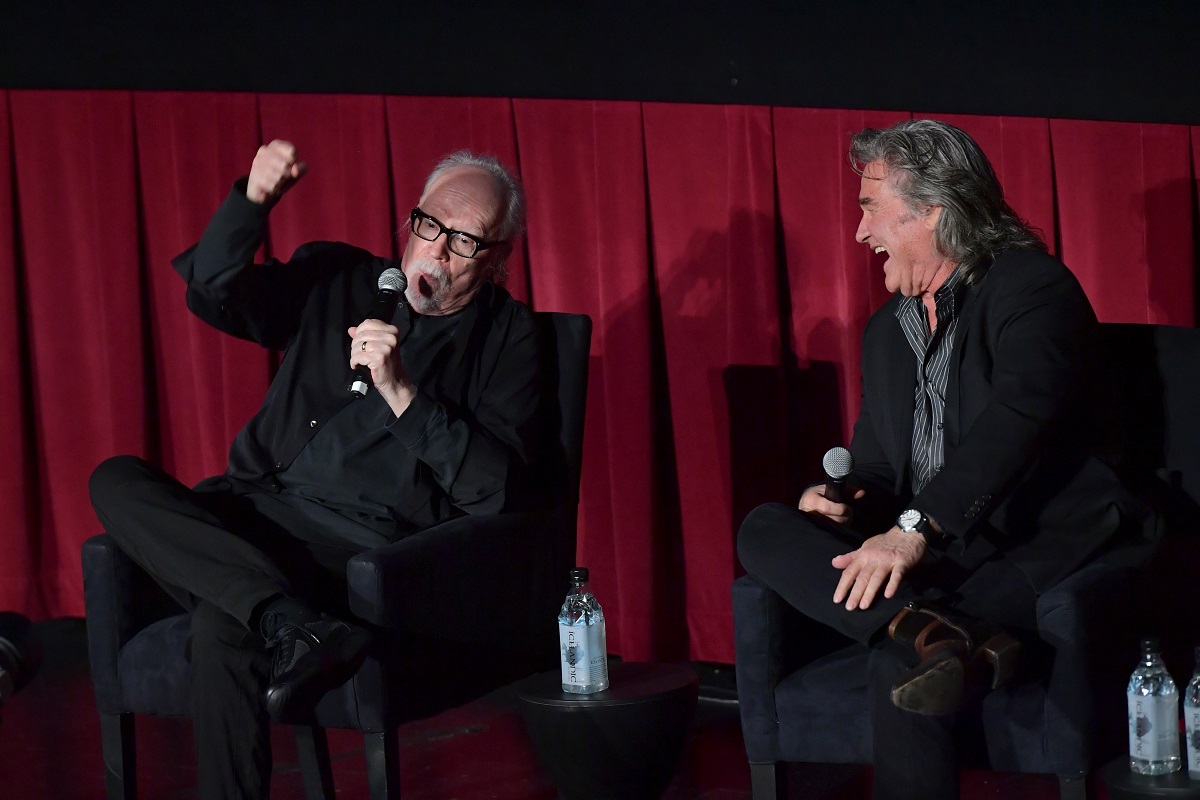 Based on the short story “Eight O’Clock in the Morning” by Ray Nelson, They Live stars the late professional wrestler Rowdy Roddy Piper as a drifter named Nada (Spanish for nothing). He finds a special pair of sunglasses that reveal some humans are aliens trying to take over the planet. When he stares at them, they look like decomposed corpses. Carpenter wanted the aliens to look humanoid, but not be human.

Ina 2015 interview with Yahoo News, Carpenter said that They Live is “a documentary. It’s not science-fiction.” Conceived during Reaganomics, the story examines a society obsessed with consumerism and greed. The villains are aliens from another planet and represented the Reagan Republican government and greedy bankers of the 80s.

According to Carpenter, it has only gotten worse. “It’s morphed into something really bizarre. The same problem – unrestrained capitalism – still exists. Everything is built to make a profit.”

Bombarded With subliminal messages in ‘They Live’

When Nada puts on the special sunglasses, he is bombarded with subliminal messages hidden within the pages of magazines, on billboards, and in other forms of advertisement. Nothing is left to the imagination when humans are subliminally told to Consume, Obey, Buy, Conform, Stay Asleep, Do Not Question Authority, No Independent Thought, and Money is Your God!

Carpenter created They Live as a warning against greed and propaganda. While filming, Carpenter was surprised by people not noticing or paying attention to the props with subliminal messages. As if it was normal. 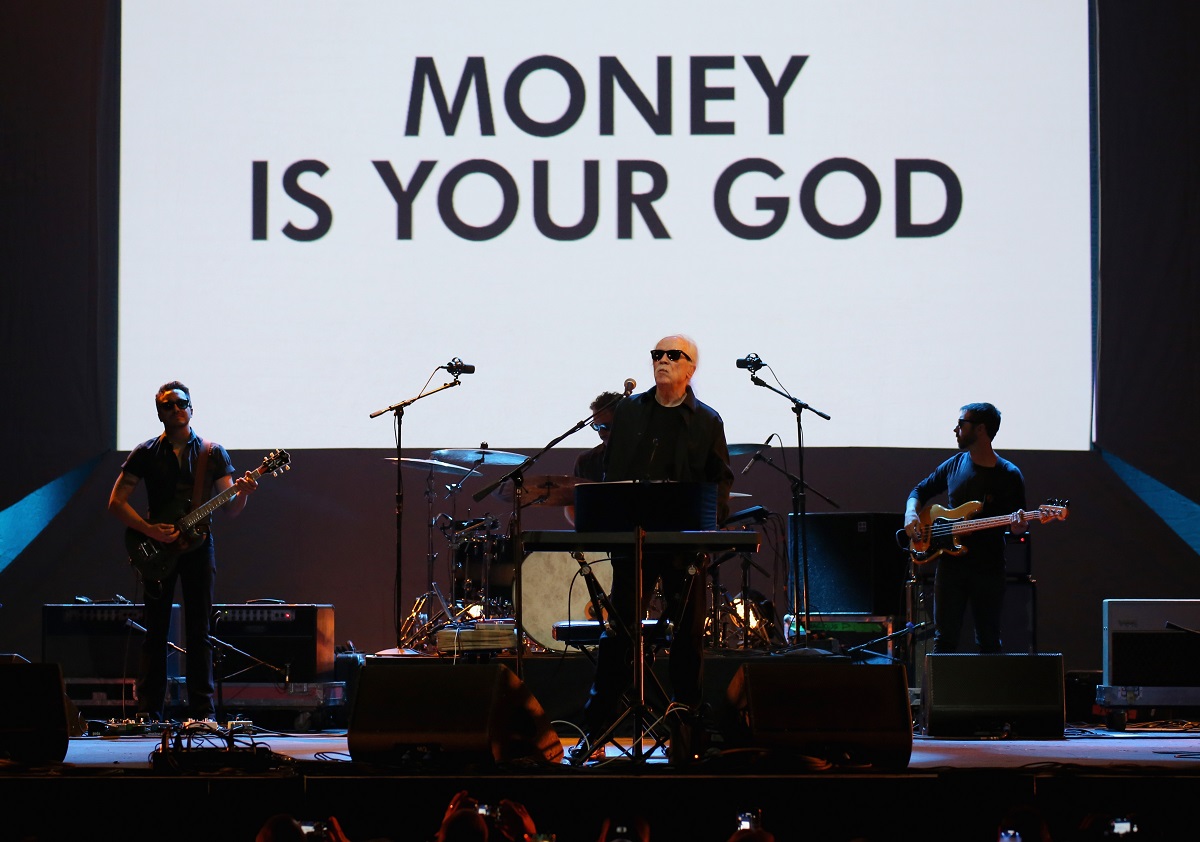 Are we in control of our environment? Or merely puppets?

They Live is more prescient than when released in the late ’80s. The movie punches the audience with a mix of gripping messages and over-the-top action sequences. It makes you question what you are truly seeing while watching a lengthy fight sequence. The ’80s offered many great science-fiction and horror movies that were ahead of their time.

Underneath it all, They Live poses questions still relevant today. We receive subliminal messages on our smartphones and other electronic devices. Who controls what we see? Do the leaders of giant corporations get together for coffee or a round of golf and decide what we consume? How can we deal with corporate greed, mindless consumerism, and mass media manipulation?

Has apathy and ignorance taken over our lives and allowed the state to control what we see and think? Are we influenced by politics and kept in the dark by some “programming”? Can we think with so much noise surrounding us, in and out of our homes? In the words of Nada, “I came here to chew bubble gum and kick ass…and I’m all outta bubble gum.” Are we all out of awareness?