He passed earlier this week, according to New York theater company Playwrights Horizons. 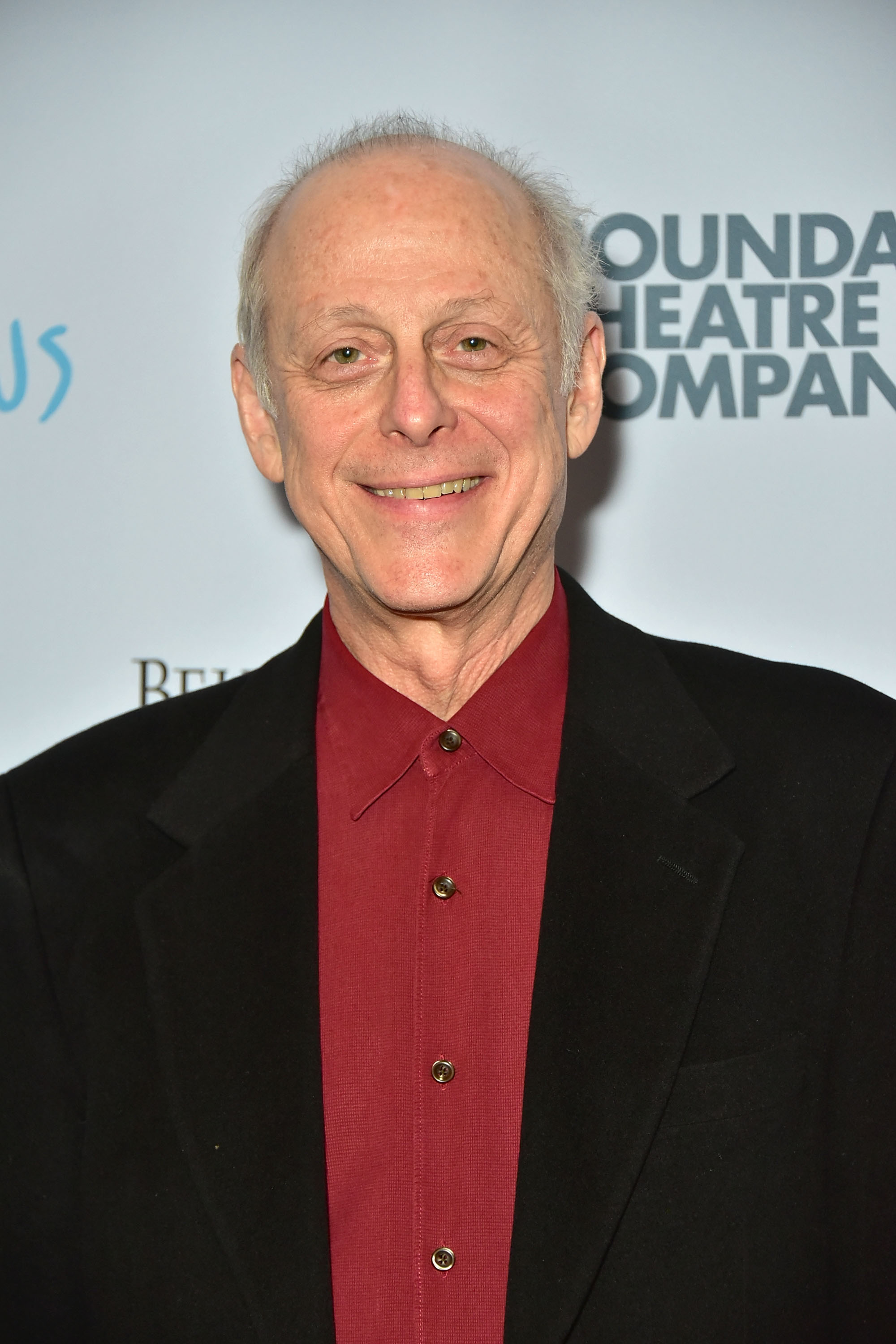 The company revealed the news on Thursday, writing on social media: “With love and heavy hearts, Playwrights Horizons pays tribute to Mark Blum, a dear longtime friend and a consummate artist who passed this week.

“Thank you, Mark, for all you brought to our theater, and to theaters and audiences across the world. We will miss you.”

He was best known for his work in Crocodile Dundee, as well as his role as Union Bob on Amazon’s Mozart in the Jungle and as Mr. Mooney on Lifetime-turned-Netflix’s You.

Most recently, he had roles on shows like Almost Family, Succession and The Good Fight. 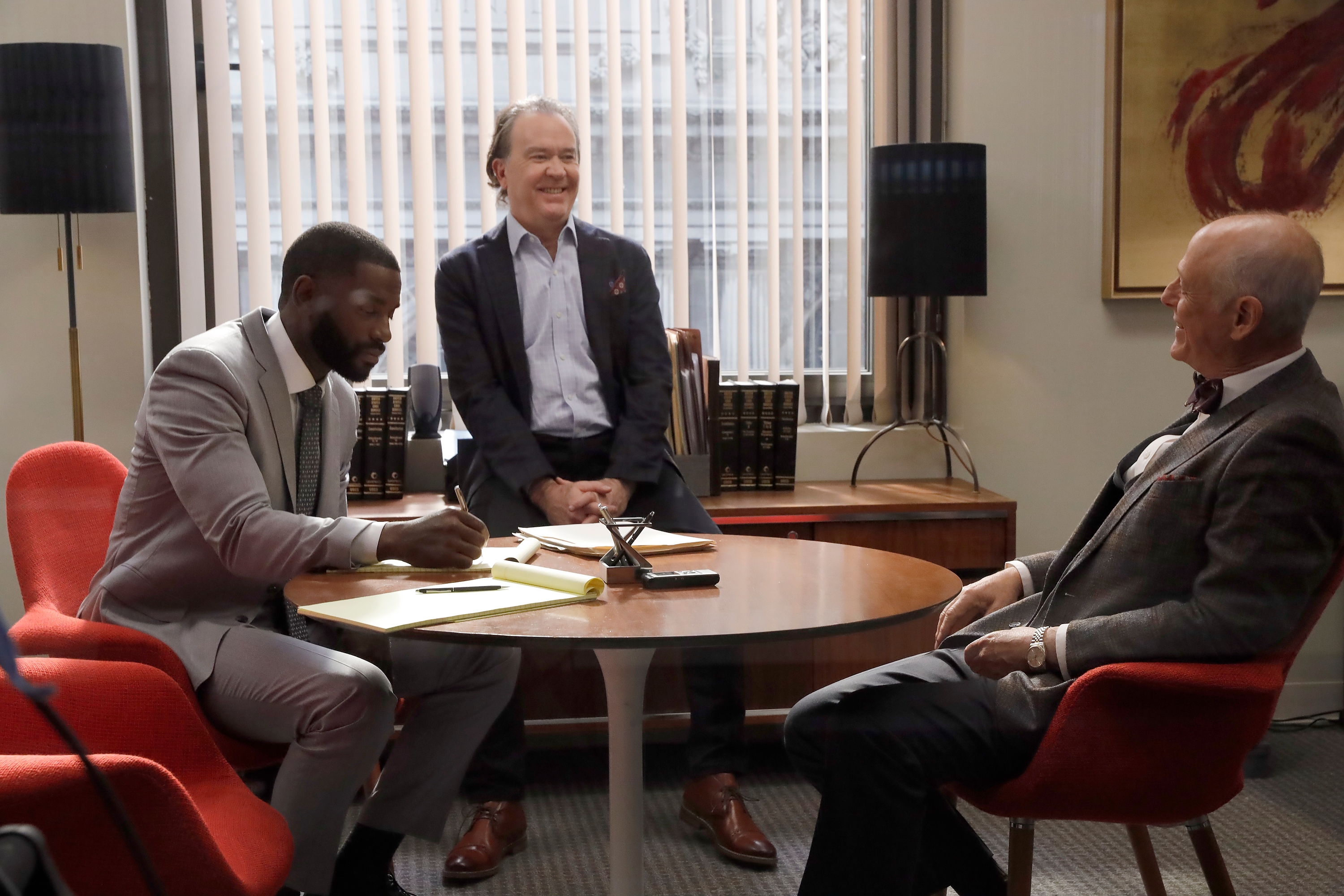 Aside from his onscreen work, Mark was part of the New York theater world, both on Broadway and off.

In recent years, he performed in Fern Hill, Amy and the Orphans, The Assembled Parties and Gore Vidal's The Best Man.

He won an Obie Award for his performance in Gus and Al, a play from Albert Innaurato.

Playwright Jack Canfora mourned the loss of Mark, who he had worked with on a project, saying: “Found out a terrific actor and man whom I was lucky enough to be in one of my plays died this morning of #coronavirus. 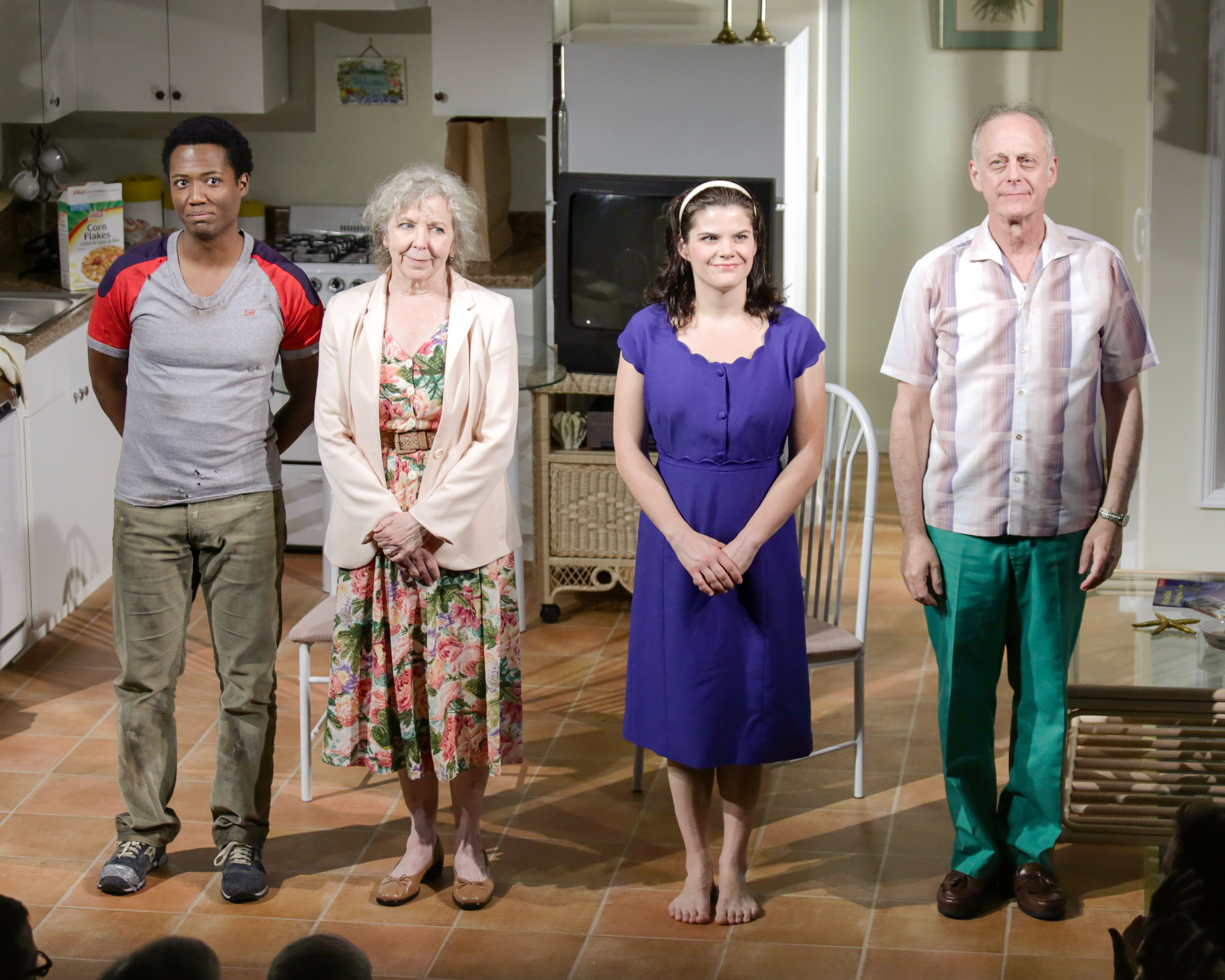 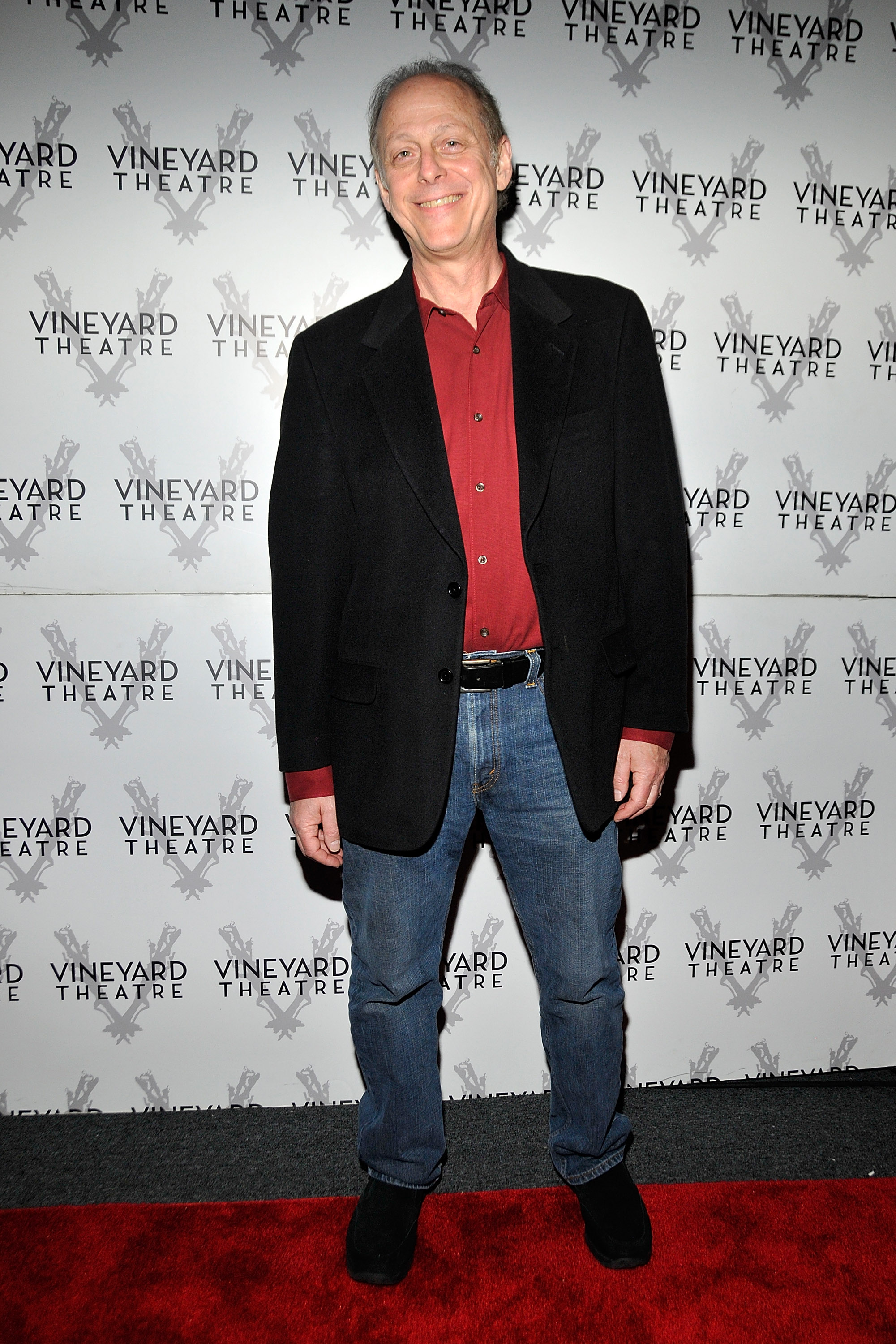 “He wasn’t elderly. He was one of the most respected actors in New York: a beacon of fierce intelligence, dry wit & deep kindness on stage and off. A tragic loss.”

“As a New York stalwart, he of course appeared on L&O, SVU, and Crim Intent.

“I was lucky to work with him several times, and luckier to know him. Sending love to all who mourn his loss.”

Further details surrounding his original COVID-19 symptoms and the fatal complications that arose were not revealed.