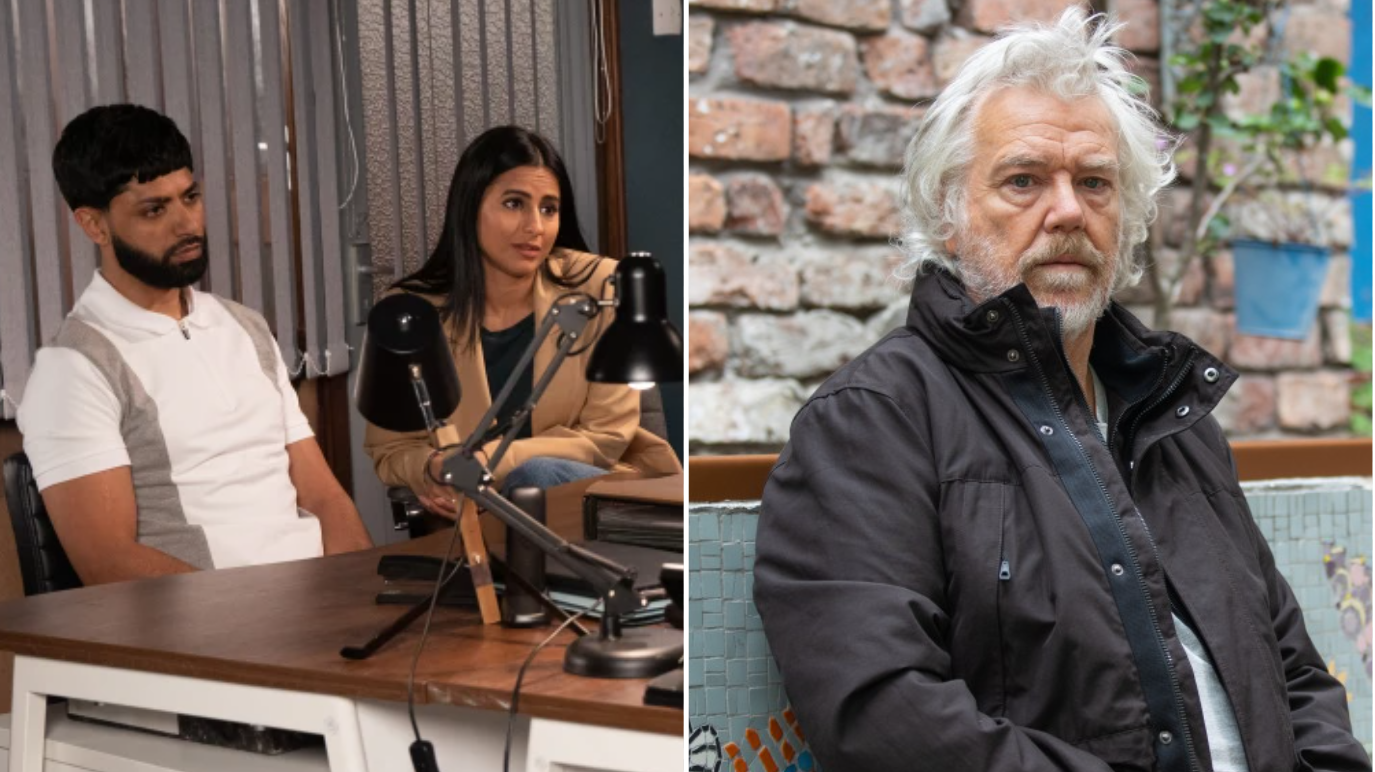 Given her past with Geoff, Yasmeen has found it incredibly difficult to process the news and has cut Stu from her life – convinced he’s the same as her abusive ex.

When it comes to Zeedan, after discovering the detective Stu accused of persecution took early retirement for a spurious reason, he’s suspicious and vows to find out more information.

Elsewhere, in Speed Daal, Yasmeen delivers a speech about domestic abuse to the fundraiser guests but starts to panic.

In the prison visiting room, Stu tells Zeedan about his case files and how he intends to prove his innocence.

The next day, Adam confirms that he can access the files, but it will cost £1200.

Short on cash, Zeedan turns to Alya, putting pressure on his sister to do right by Stu and go halves on the legal fees.

As the siblings work together, they give Adam the money, certain they’d like to read Stu’s files.

With Zeedan and Alya launching a campaign to save Stu, what will Yasmeen think?

Will she eventually work with her grandchildren to help?