ONLINE petitions are calling for Travis Scott to be dropped from the Coachella festival lineup following the Astroworld tragedy.

Scott has since been replaced by singer-songwriter Post Malone as the headline act at this weekend's Day N Vegas festival. 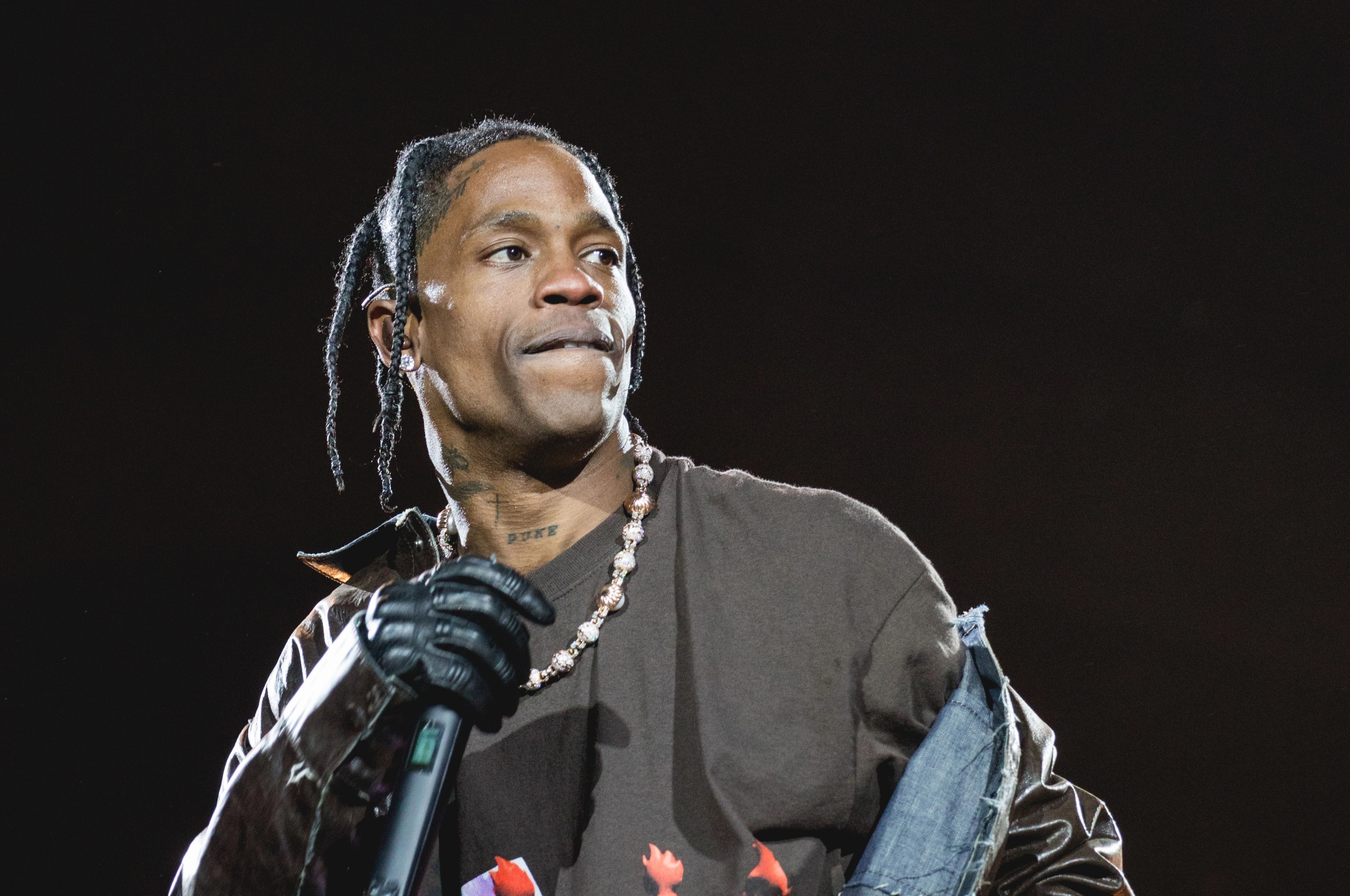 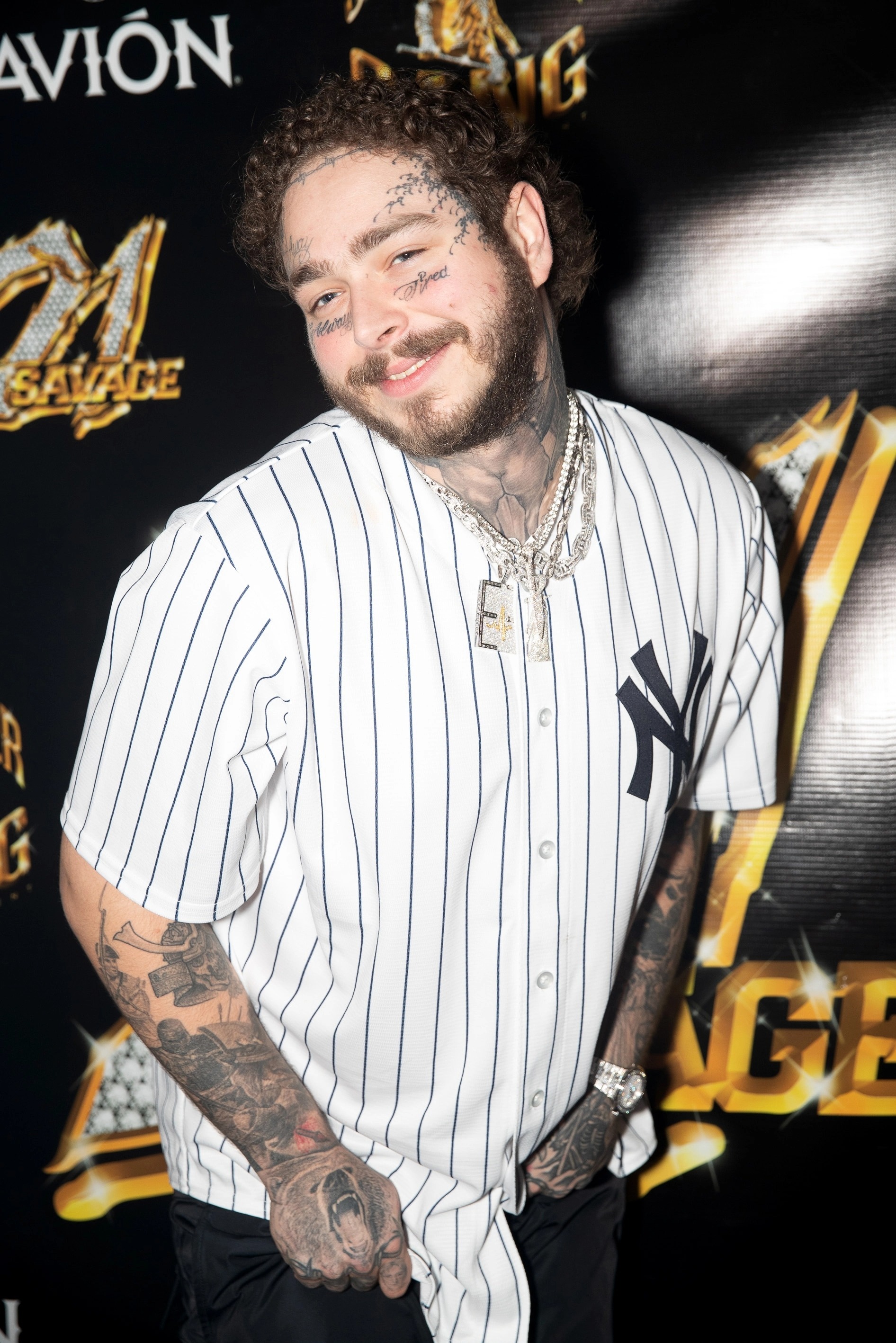 One petition that urges Goldenvoice CEO Paul Tollett to remove Scott from Coachella has gained more than 15,000 signatures, KSAT reports.

Scott has been axed from Day N Vegas' star-studded lineup – just days before the event is due to start.

A statement uploaded to Twitter Monday said: “Travis Scott will no longer be performing at Day N Vegas. The security and safety of all attending Day N Vegas has been and is always top priority in our festival planning.

“We continue to work hand in hand with law enforcement, medical personnel, and public safety agencies on our protocols for the weekend.

Post Malone will join rappers Kendrick Lamar and Tyler, the Creator who are both due to perform over the weekend.

Singer SZA, Roddy Rich, and Lil Uzi Vert are among the artists in the star-studded line-up.

The three-day event runs from November 12-14 and is held at the Las Vegas Festival Grounds.

Scott paid tribute to the eight victims as he broke his silence on Saturday.

In an Instagram clip, he said: "My fans really mean the world to me and I always wanna leave them with a positive experience and anytime I can make out anything that’s going on, I stop the show and help them get the help they need, you know."

He added that he's working with the proper authorities and urged concert-goers to do the same.

Travis ended the story by saying he was "devastated" over what transpired and reiterated that he could "never imagine anything like this happening."

Rapper Drake said his heart is broken and he’s “grieving” following the crush.

In an Instagram post, he said: "I've spent the past few days trying to wrap my mind around the devastating tragedy.

"I hate resorting to this platform to express and emotion as delicate as grief but this is where I find myself."

Drake continued: "My heart is broken for the family and friends of those who lost their lives and for anyone who is suffering.

"I will continue to pray for all of them, and will be of service in any way I can."

The post concluded: "May God be with you all."

Officials in Texas said the crowd began to "compress towards the front of the stage" at around 9:15 pm on Friday, sparking panic.

Madison attended the concert with her younger brother Ty before she disappeared into the crowd.

'LIFE OF THE PARTY'

Her pal Lauren Vogler said the 23-year-old was “definitely the life of the party”, the Houston Chronicle reports.

Meanwhile, Acosta, 21, traveled from Washington state to watch the rapper perform in Houston.

His aunt Cynthia Acosta told KTRK: “It was his first time going to an event like that.”

John told his classmate Robby Hendrix, 15, on Friday that he wanted to get to the event early so he could get a good spot, according to the Chronicle.

Ezra Blount, nine, is reportedly fighting for his life in a children's hospital after falling from his dad's shoulders and being trampled on during the crowd disaster.

The boy fell to the ground and was trampled by panicked fans during the chaos, his worried family has said.

His aunt Taylor Gabrielle Blount told the Sun: "He’s still in a critical condition in an induced coma, we are praying and waiting."

She said he's suffering from increasingly worsening brain swelling and his organs are damaged. 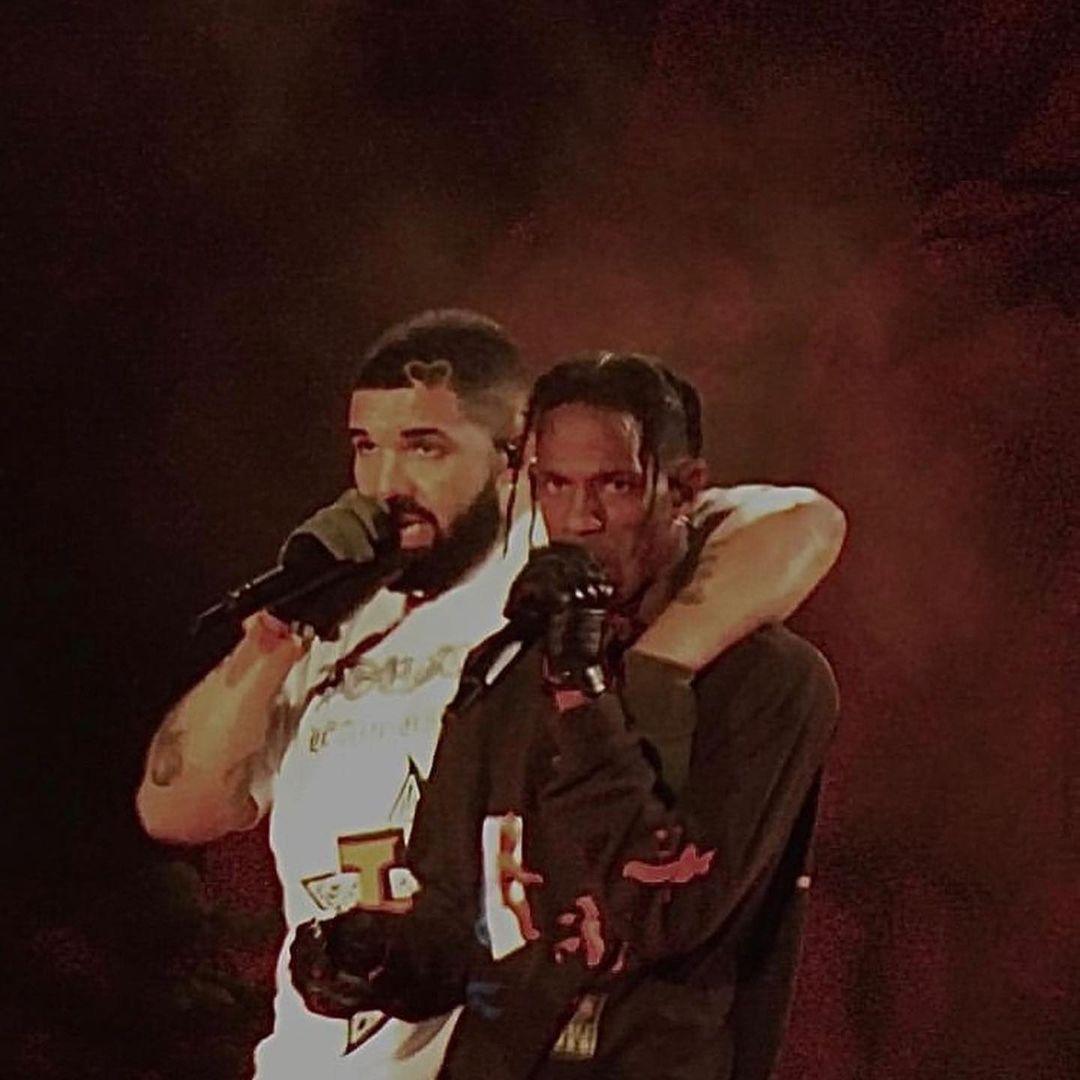 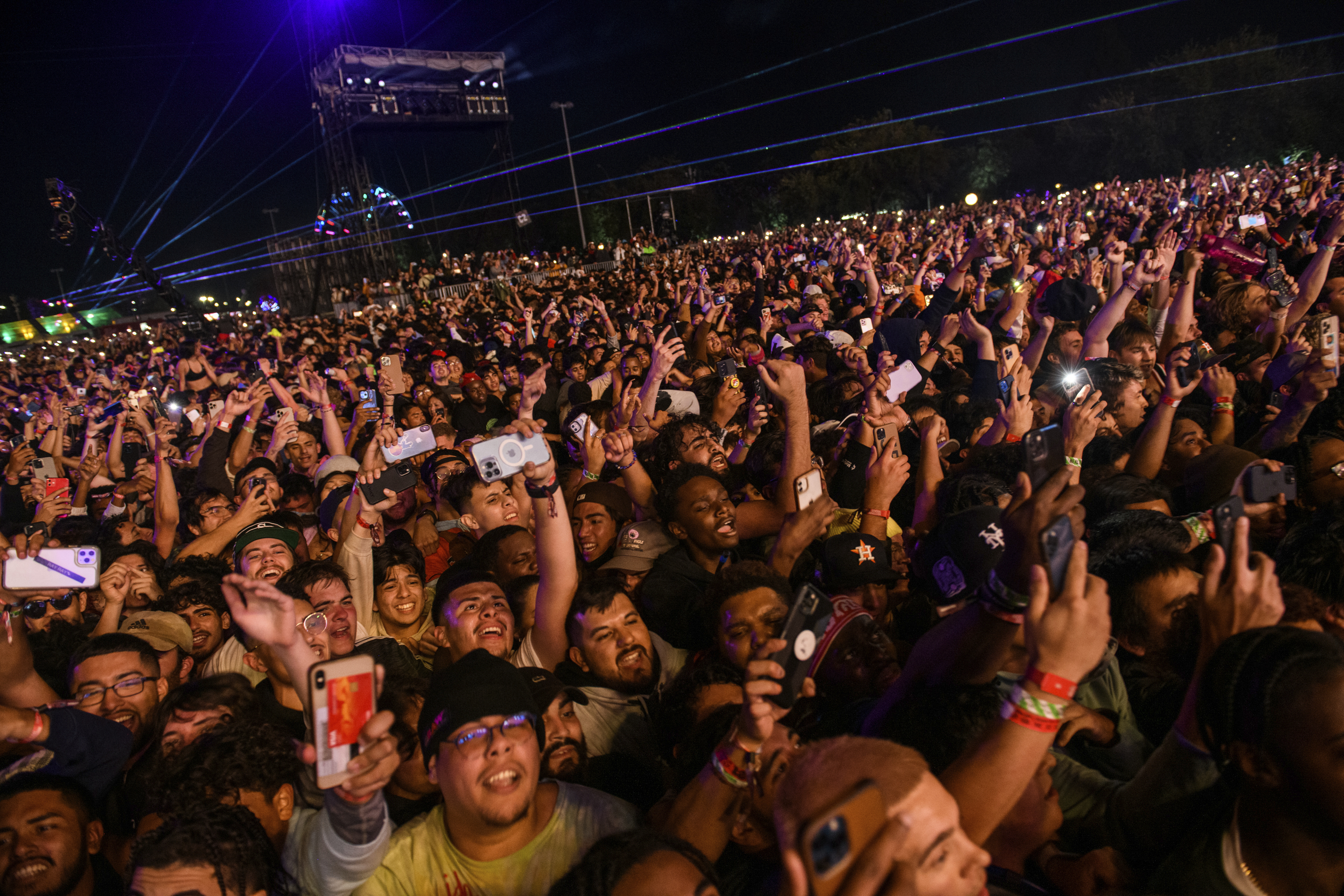