A TEEN has been hacked with a machete by masked thugs in a terrifying daylight attack outside a Birmingham school.

Officers were called to Newhall Street outside the Central Academy school at around 3.10pm on Wednesday to find a 15-year-old injured with multiple stab wounds. 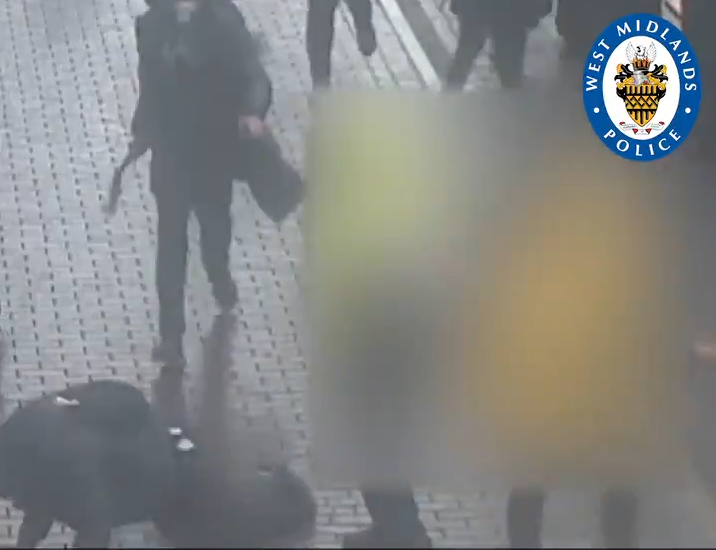 The boy was taken to hospital with injuries that were not serious.

A 15-year-old boy was arrested on suspicion of assault and remains in custody as of Thursday morning.

West Midlands Police released CCTV footage of the attack in a bid to trace the people involved.

Police said they suspected the stabbing was targeted.

Sergeant Asaf Khan from CID, said in a statement: “Although the arrest is great progress, I am asking for anyone who recognises the people in this CCTV to speak to us.

We need to trace the boys who think it’s acceptable to walk around with a knife and attack a schoolboy.

“We need to trace the boys who think it’s acceptable to walk around with a knife and attack a schoolboy.

“I am also interested in hearing from witnesses who saw what happened and that have not yet spoken to us, as well as those with mobile phone or dashcam footage."

Enquiries continue and anyone with information is urged to contact west-midlands.police.uk via Livechat or call 101 or Crimestoppers anonymously on 0800 555 111.

Knife crime has rocketed in Britain – with 40 blade offences every day in the worst hit areas, The Sun Online can reveal.

A probe has found many regions of the UK have seen the number of gruesome incidents rise by more than 100 per cent over the past decade.

A Sun Online investigation can reveal London remains by far the worst city in the country for knife-related crime.

The West Midlands, West Yorkshire and the Thames Valley area are the next worst hit places in the UK – with the former seeing 5,280 offences over the past 12 months.

Earlier this year, a ten-year-old boy was stabbed in the neck as part of a two-week bloody rampage in Leicester.

Prime Minister Boris Johnson pledged to end 'the scourge of 'county lines' gangs as he ordered a new government crackdown on criminal gangs that are 'killing young kids'. 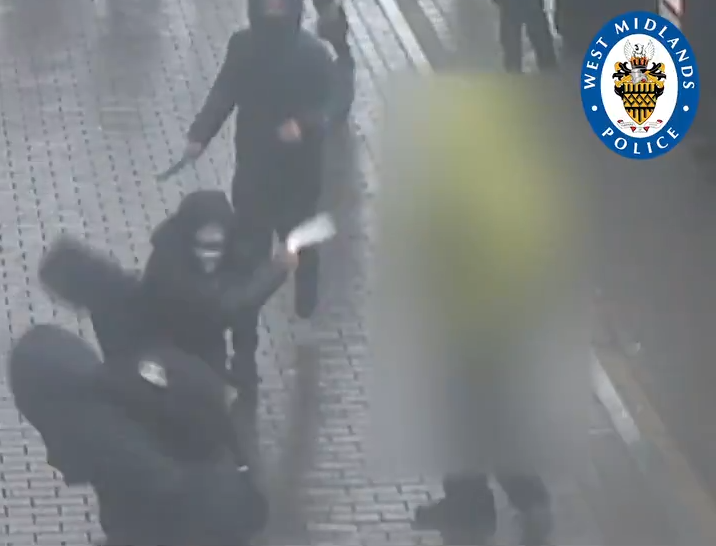 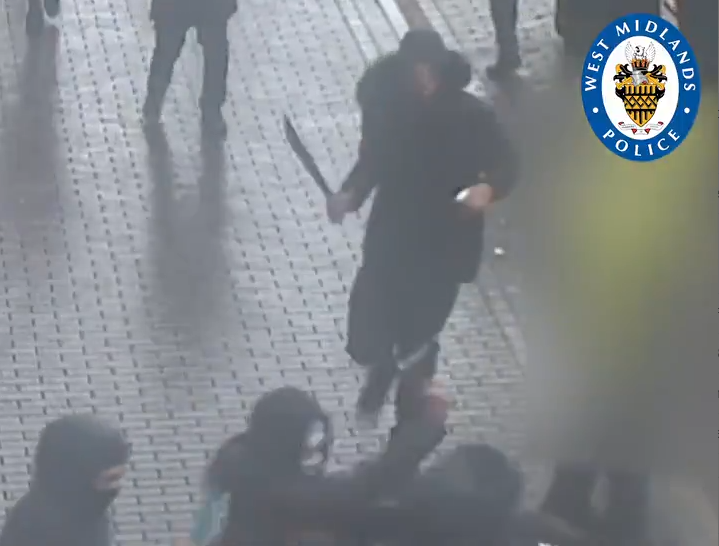