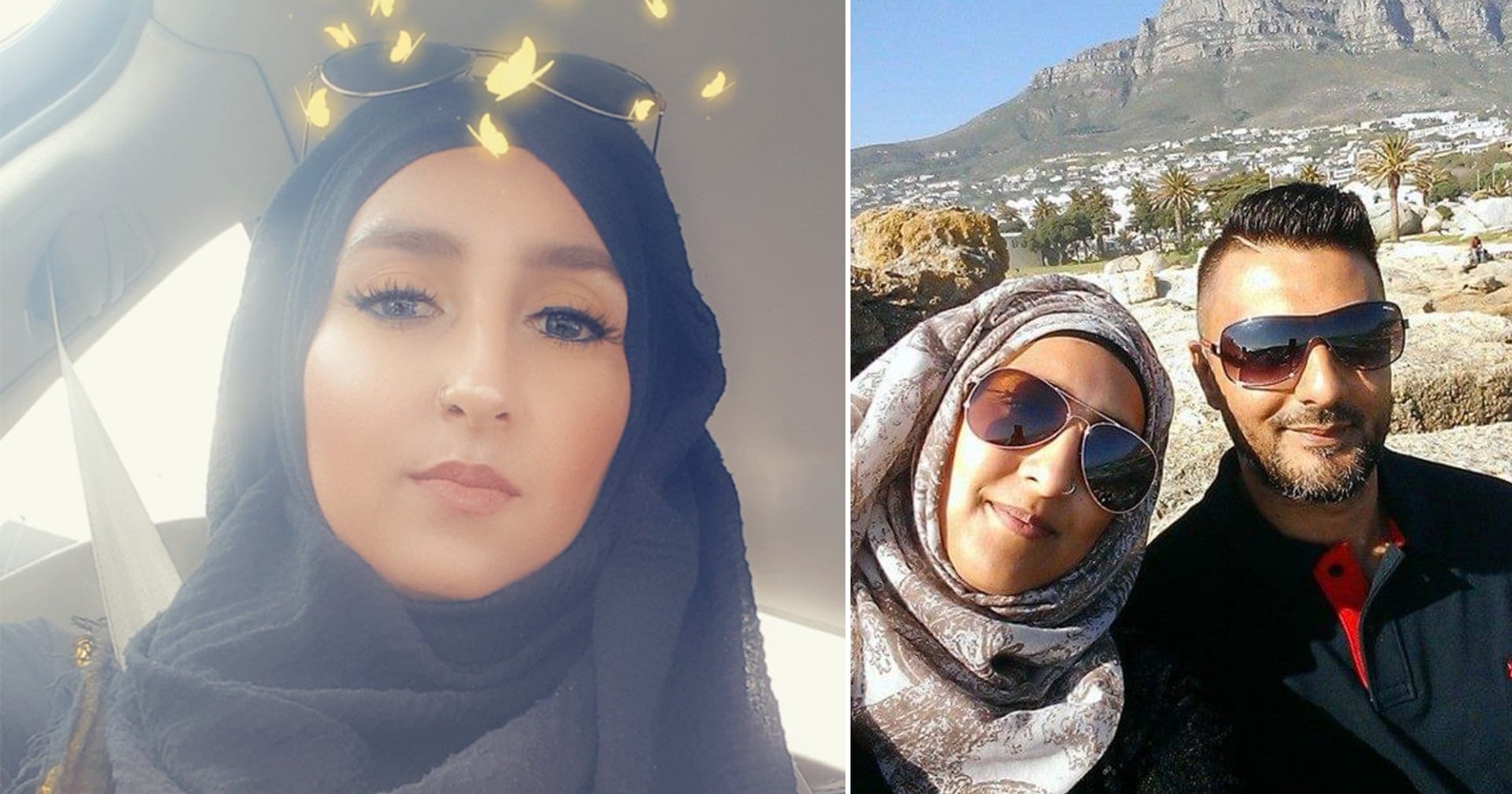 A British mum-of-four was killed in a freak shooting incident while on holiday in South Africa.

Fatima Issac, 47, from Leicester, was visiting family and friends in Johannesburg.

She had been staying in a house on the Meyersdal View Estate when she died from a gunshot wound.

Her family was at first told the fatal shot was fired by someone playing with a loaded gun in the home, it’s reported.

But anti-crime advocate Yusuf Abramjee initially claimed a firearm was allegedly discharged by a relative, who was cleaning it at the time and had forgotten it was loaded.

Taking to Twitter, Mr Abramjee later said the pistol ‘went off accidentally when a family member was showing it to a third person’.

Metro.co.uk has been unable to independently verify different accounts of how Ms Issaac died.

South African police have also not commented on the cause of death as it is too early, but a spokesperson confirmed an investigation is ongoing.

Paramedics rushed to the scene at the outskirts of Johannesburg but were unable to revive the schoolteacher and she died later in hospital.

‘Request duas [prayer] for my sister Fatima Issa,’ he wrote. ‘She ‘has returned to the mercy of Allah.’

It has been reported that Ms Isaac’s husband Fayaz had travelled with her to South Africa.

But it is thought that their four children had been left home in Leicester.