The leisure and retail industries are facing a jobs bloodbath due to the sales slump caused by the Covid-19 outbreak – with tens of thousands of workers facing the axe.

Holiday park operator Butlin’s, which is known for its famed Redcoats entertainment staff, said it would have to lay off all 10,000 of its seasonal workers if it does not get enough state aid to pay their wages. 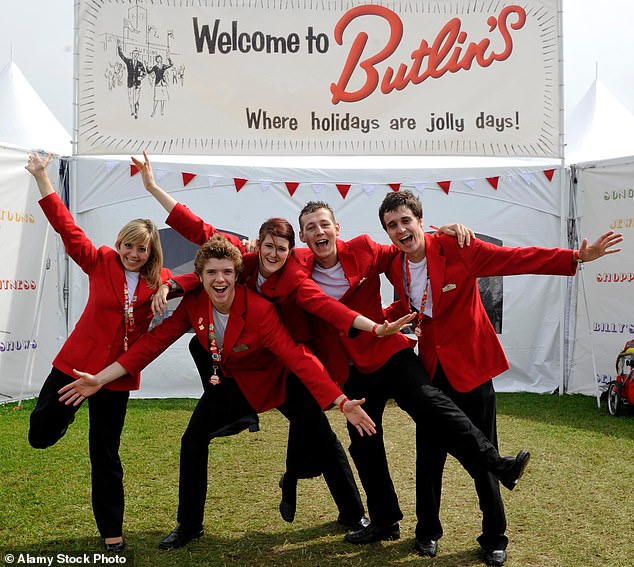 Butlin’s said it would have to lay off all 10,000 of its seasonal workers if it does not get enough state aid to pay their wages, as the leisure industry reels amid the coronavirus crisis

Sunderland-based travel firm Hays yesterday announced it is laying off 900 staff – almost a quarter of its workforce.

Owners John and Irene Hays, who took over Thomas Cook’s shops, described it as the worst crisis in the firm’s 40-year history and revealed it is losing £400,000 a day.

Marks & Spencer raised fears of more job cuts as it announced plans to temporarily shut down stores. It told investors that sales of clothing could be depressed for up to a year because of the pandemic. 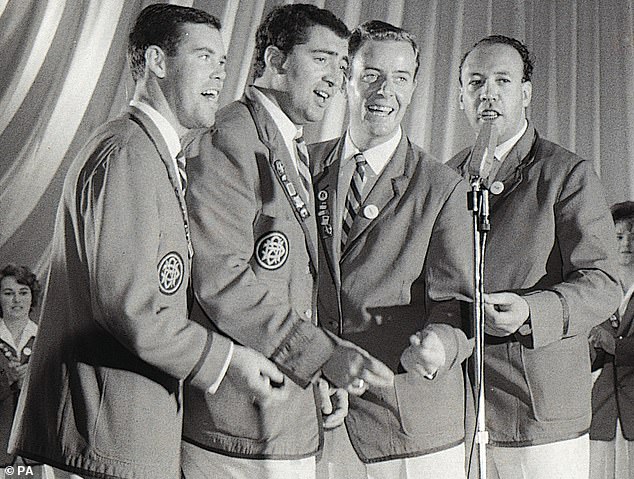 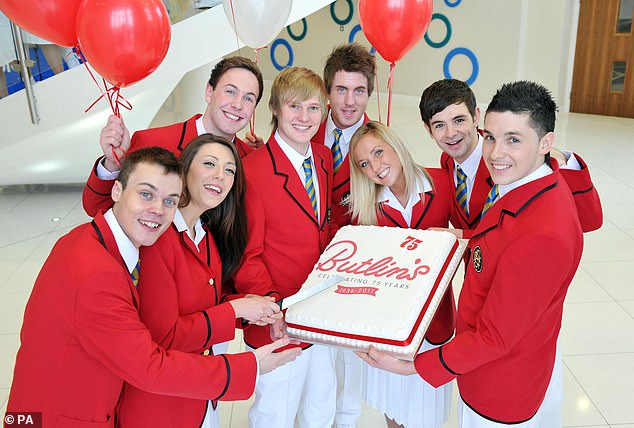 UKHospitality, which represents more than 700 companies – including coffee shops, pubs, restaurants and hotels – said that up to a quarter of a million jobs have already been lost since the coronavirus outbreak.

John Longworth, from the Independent Business Network, said: ‘There is a danger we are facing serious long-lasting depression and there could be millions out of work.’