Chilly spells can give you a HEART ATTACK: Sudden cold snaps increase the risk of cardiac arrest, study finds

Sudden cold snaps increase the risk of having a heart attack, a study has found.

Researchers who looked at more than half a million cases of cardiac arrest found a strong link with chilly spells of weather.

They also found that hearts are more likely to stop on Sundays, Mondays and bank holidays.

Experts used data from hospital cardiac arrests in Japan from 2005 to 2013 alongside weather forecasts to create a computer model predicting when heart problems were likely increase.

The programme, which uses Artificial Intelligence, was found to be 90 per cent accurate at predicting the number of cases on any given day. 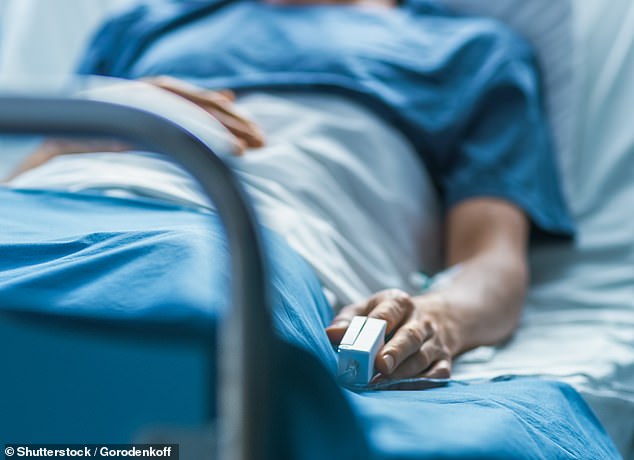 They say this could make hospitals aware of ‘at-risk days’ and vulnerable or elderly patients could also be alerted and reminded to limit time spent outdoors, dress appropriately, not over-exert themselves and take medication.

The study, published in the British journal Heart, says sudden temperature changes have been found to make blood vessels constrict, reducing the flow and triggering the clots that can then lead to cardiac arrest.

Lead author Dr Takahiro Nakashima, of the US University of Michigan, said the increase in heart attacks on Sundays and holidays was probably down to binge-drinking, while the return to work on Mondays could trigger stress.

Chloe MacArthur of the British Heart Foundation said the study was interesting but took no account of pre-existing health issues.

A healthy diet and getting enough exercise were more important factors than the weather, she added.

n More rain is expected to make this May one of the soggiest on record – and Britons may have to wait for warmer weather at the end of the month to fully enjoy the easing of lockdown.

More than a month’s worth of rain has fallen already with an average of 2.8in (71mm) across the UK.

Craig Snell of the Met Office said the end of May ‘will certainly be warmer than it is now – but not much to write home about’.