A DRAMATIC surge of the flu could hit next winter after social distancing cut immunity levels, experts have warned.

Scientists fear that falling immunity levels to influenza – normally picked up by seasonal circulation of the virus – could lead to one of the worst flu outbreaks for years.

🦠 Read our coronavirus live blog for the latest news & updates… 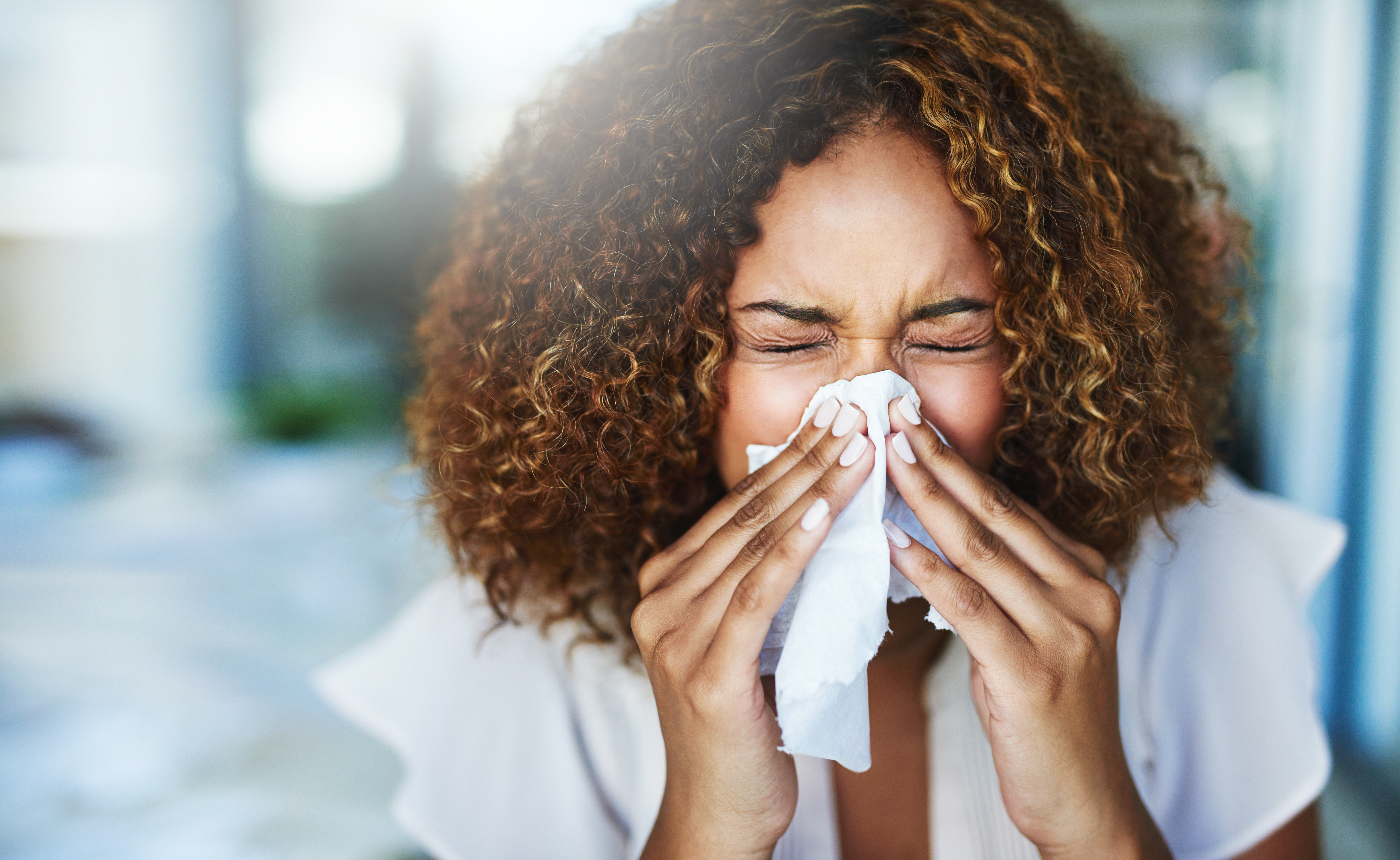 In most years in the UK, seasonal flu kills between 10,000 and 30,000 people, depending on the stain and effectiveness of the annual vaccine.

But over the last 12 months, flu deaths have been minimal, as Brits stay apart, work from home and avoid public travel where possible.

Professor John Edmunds, of the London School of Hygiene & Tropical Medicine, told The Telegraph: “If I had to gamble on it, then I would guess that we are likely to get a more severe epidemic in the coming winter – assuming restrictions are fully lifted by then."

I don’t think we’ve been in a position with so little flu in circulation for over a century.

He added: “We have effectively missed out on flu this winter, so the levels of immunity are less than would be typical.

"In fact, it is not impossible that we will have an out-of-season epidemic perhaps in the autumn, rather than winter."

The top scientist, who is also a member of the government’s Sage committee of scientific advisers said the social distancing measures we have been under for the last year have "also resulted in low levels of circulation of many other virus," listing adenoviruses and even noroviruses among them. 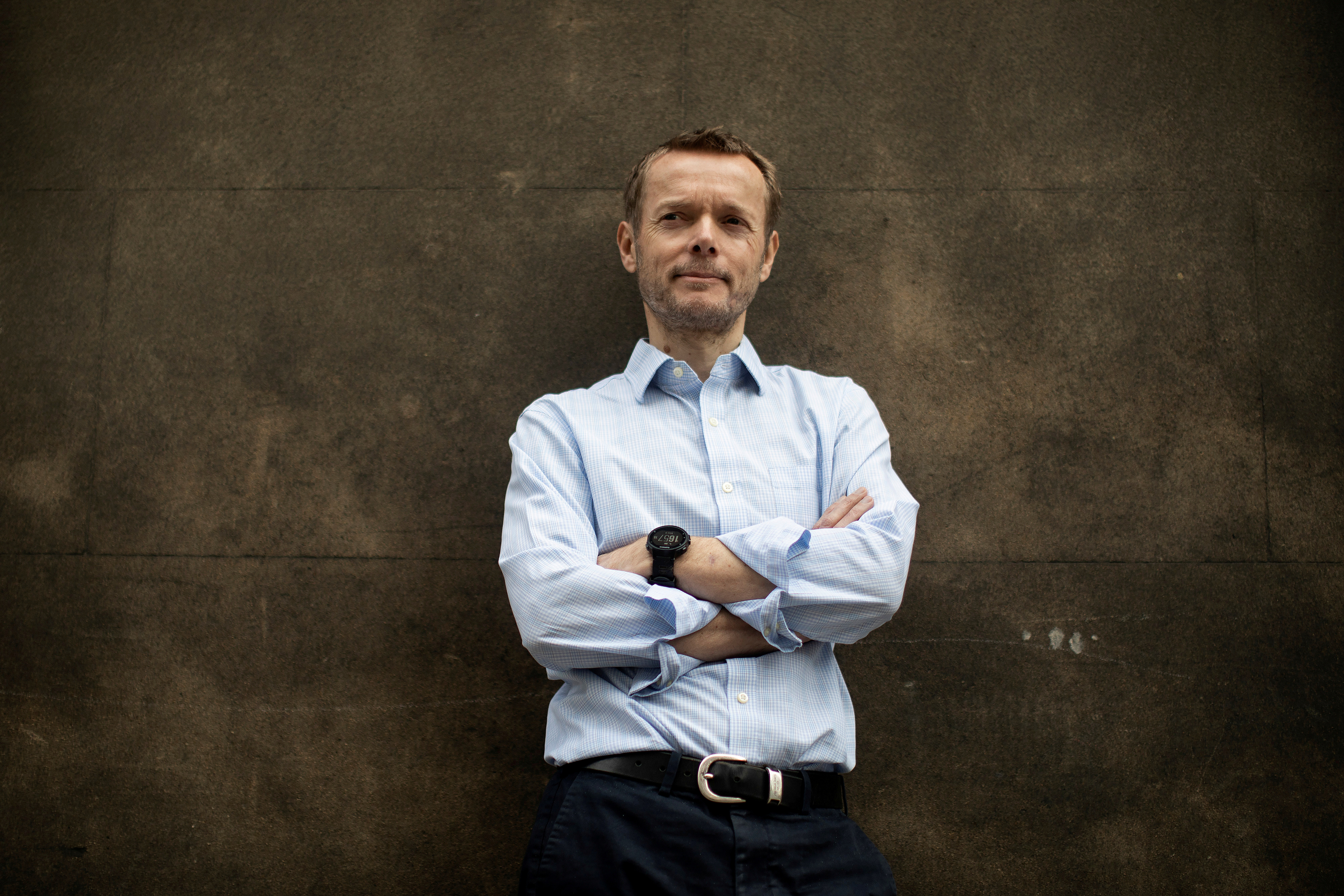 He said: “Similarly high levels of these other viruses might also be expected after we lift restrictions.

"The combination could well mean that winter pressures on the NHS might be particularly bad next year."

Meanwhile, experts say low levels of flu immunity not only makes a violent rebound of the bug likely, it makes predicting the next strain harder and creating a vaccine to bust it even more difficult.

And decision makers fear the current pressures could also see a more transmissible strain of the virus emerge.

“I don’t think we’ve been in a position with so little flu in circulation for over a century,” he said.

“What that means is overall in the population there’s less experience and therefore there’s less boosting of immunity.”

But Prof Mark Woolhouse, a professor of infectious disease epidemiology at the University of Edinburgh, said we can't yet tell how hard the flu will hit.

“I don’t think we know whether or not there will be a bad flu season," he said.

"It’s speculative and there are scenarios where it could be worse than average or better than average.

“But I do think that the NHS has to be considering the possibility of a strong resurgence [of influenza],” he said, adding the UK should plan to repeat last year’s expanded flu vaccination drive to mitigate the risk."

Provisional data from the Office for National Statistics shows 4,582 people died from the flu in England and Wales between March and June 2020.

The full data for 2020 will be released in July this year.

It comes as Boris Johnson gets set to ease England out of lockdown, with the PM preparing to unveil his roadmap back to normality tomorrow.

The four-step plan will see socialising gradually return with people more likely to come into contact with others. 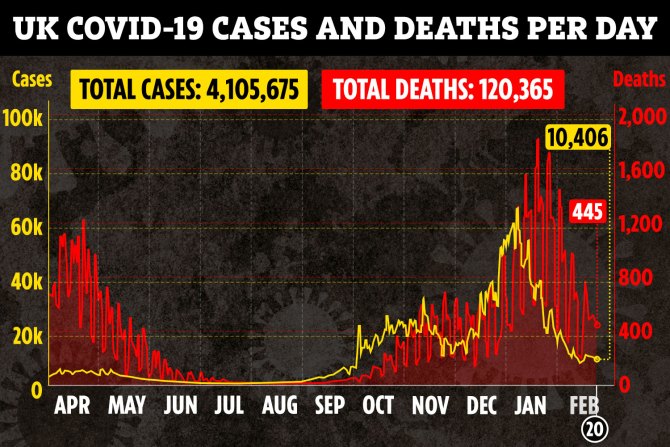