EVIDENCE on a crash pilot’s mental state will be probed in a secret court hearing usually reserved for spooks.

Andrew Hill, 56, was cleared of the manslaughter of 11 men in the 2015 Shoreham airshow tragedy. 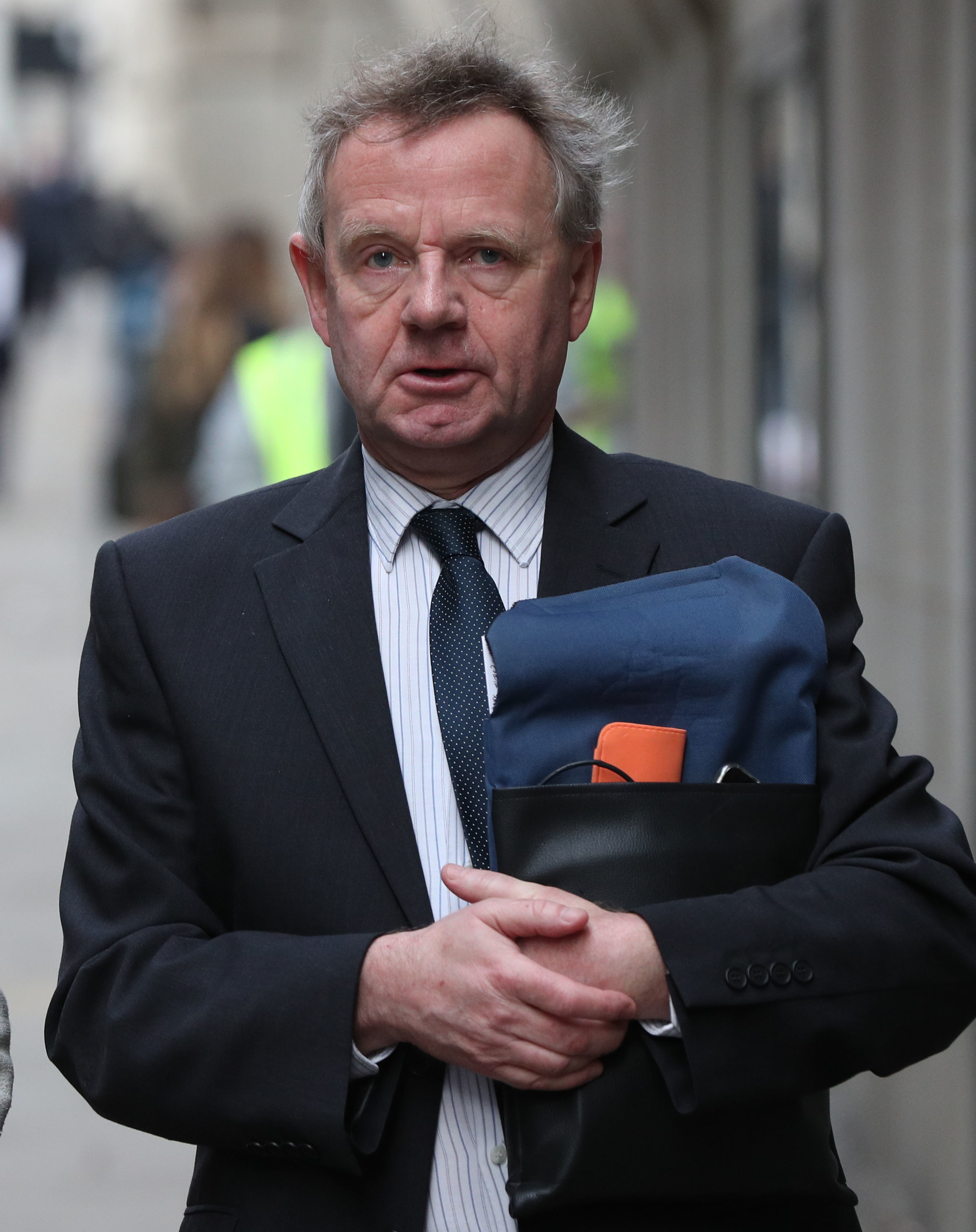 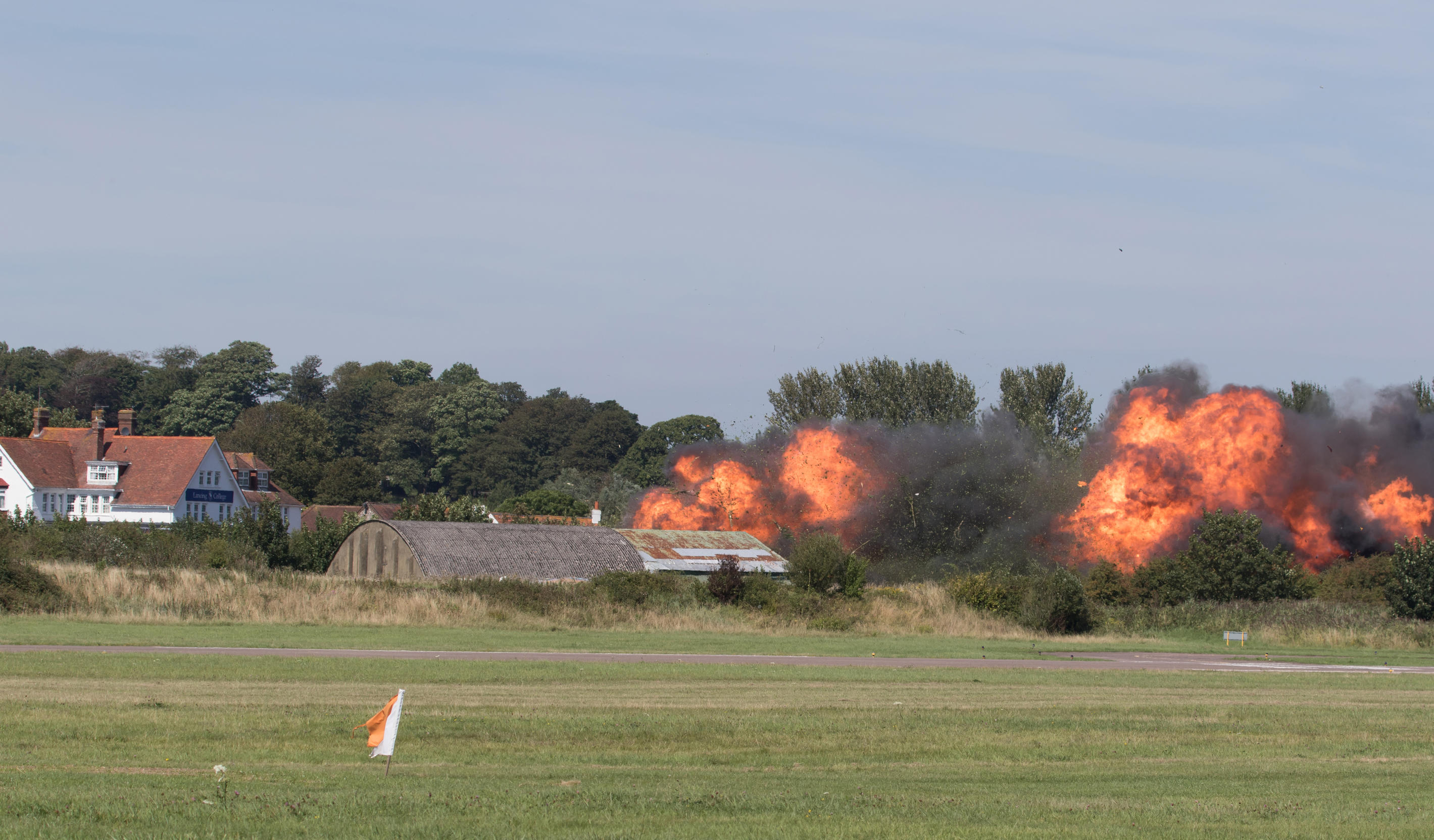 But now the coroner investigating the victims’ deaths plans to examine his crucial defence claim of “cognitive impairment” at the controls.

The material is “protected” under EU law, meaning it can only be used for safety investigations. But Ms Schofield’s battle for the papers will be settled in the rare secret hearing, likely to be in December.

A High Court judge likened it to a closed “public interest immunity” court session — normally used by MI5 or MI6.

High Court documents show she will assess if Hill’s “conscious and deliberate conduct contributed to the crash”.

The inquest will also challenge whether he “suffered a cognitive impairment which affected his flying abilities”.

If she finds Hill at fault, it could pave the way for civil lawsuits from victims’ families.

A 2017 AAIB report ruled Hill flew too low and too slow at the West Sussex airshow. He was cleared of all criminal charges in March 2019. 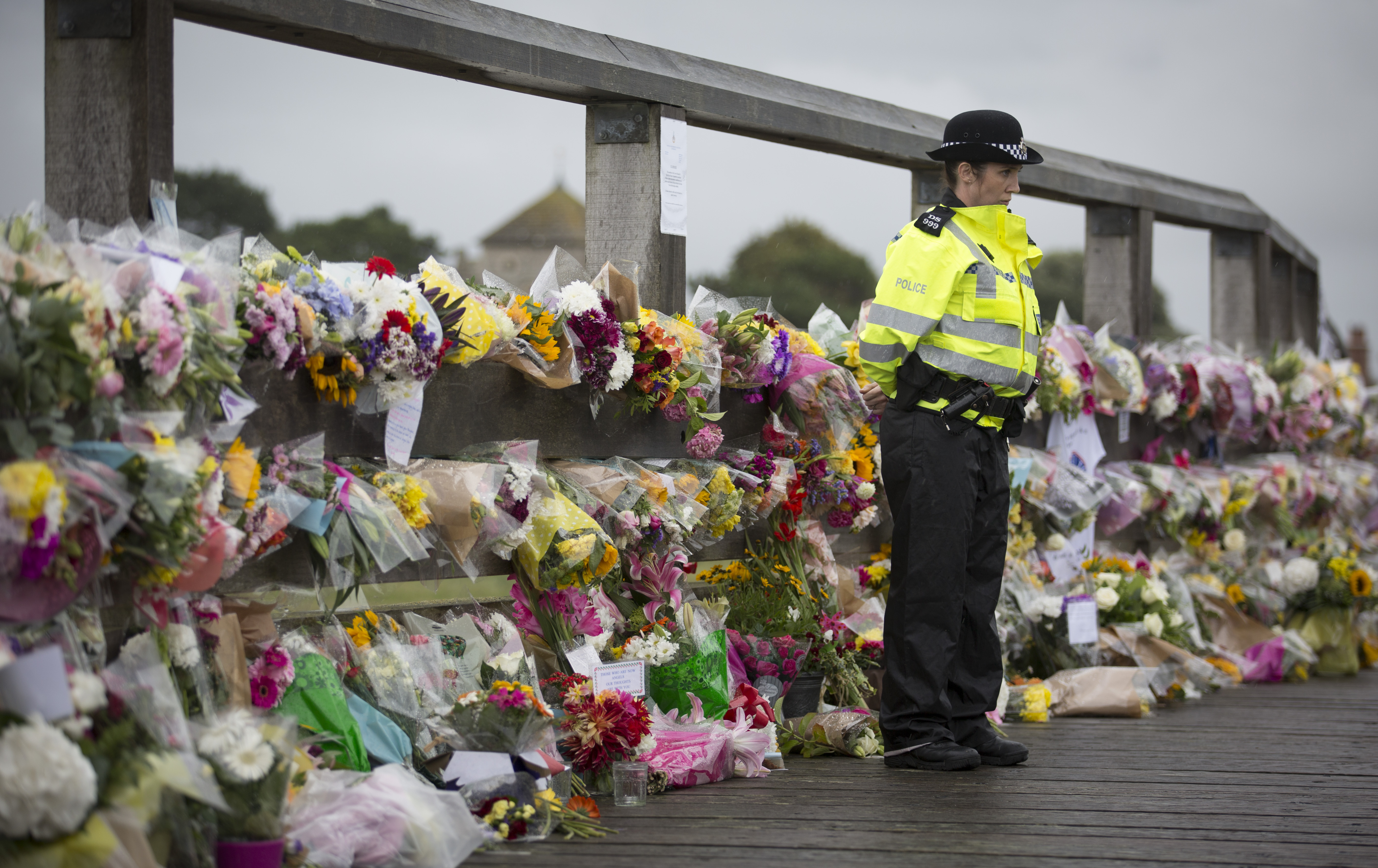