A FLAT in trendy East London has gone on the market for £1,100 a month – but the new tenant will have to brace themselves before heading to bed every night.

And restless sleepers who toss and turn before finally nodding off may want to skip a viewing altogether. 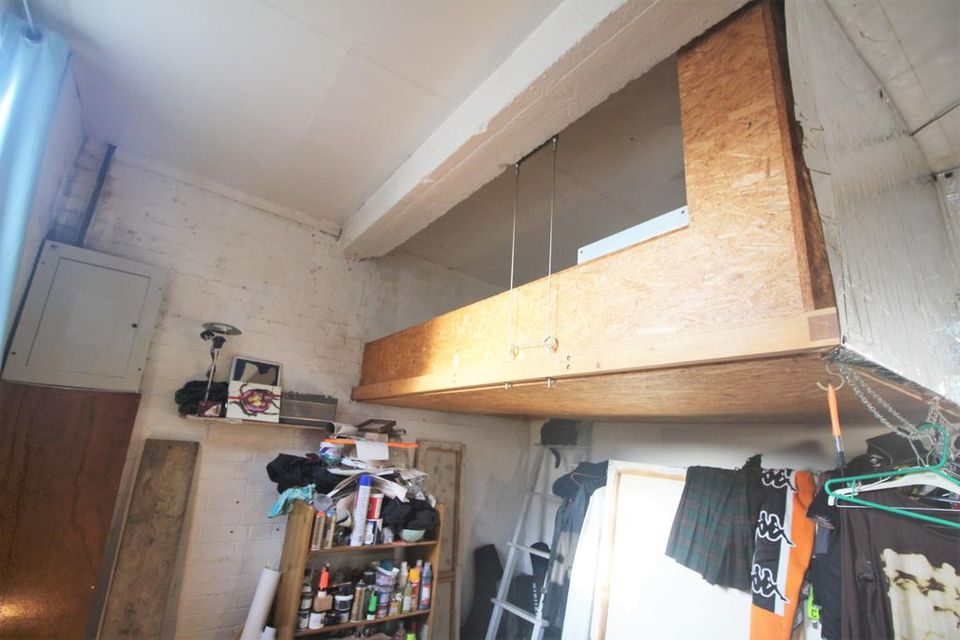 That's because the bed is suspended above the floor in a plywood structure resembling a coffin.

The alarming sleeping arrangement means the occupant must climb a builder's ladder through a tiny gap to get some shut-eye.

And falling out of bed at the studio in West Hackney will bruise more than just the resident's ego.

Photos of the flat show a mattress propped near a sheer drop into the living space below.

But for those who have a head for heights – and tend not to move too much in their sleep – the apartment has plenty to recommend it.

It features real oak floors, a bath and a sweet kitchenette.

However, the big draw will be the location.

The studio is based close to stunning Hackney Downs park, while Tube stations Rectory Road and Hackney Downs are a short walk away.

Agents at Marden and Son Estates say they expect the flat to be snapped up quickly.

"Early viewing is recommended to avoid disappointment," they said.

All bills are included in the price except council tax – and unusually, the landlord isn't requesting a four- or five-week deposit.

Instead, a month's rent is asked for in advance.

Average rental prices in the area are £1,653 a month – making the flat a bargain, in spite of its baffling bedroom.

London is well-known by renters for its innovative – and occasionally bizarre – solutions to small spaces.

One property in Notting Hill is on the market for a little under £800 a month – but it's missing one essential feature.

While the studio offers a shower, there's no toilet to be found.

Even more oddly, the listing doesn't mention a loo at all – leaving potential tenants to speculate about what they can expect if they decide to move in.

Earlier this month, we shared photos of another Notting Hill flat hilariously billed as "spacious" by landlords – even though it doesn't offer a bed or shower.

Another "spacious" flat is available for £600-a-month – but it's so small there's nowhere for residents to sit.

The property is so tiny there's no floorspace for a sofa or bed.

The creative owner has instead built a wooden frame to support a mattress close to the ceiling.

But the space is so narrow, only more diminutive renters will be able to sit up.

Tenants face scaling a ladder before crawling under the duvet on their hands and knees. 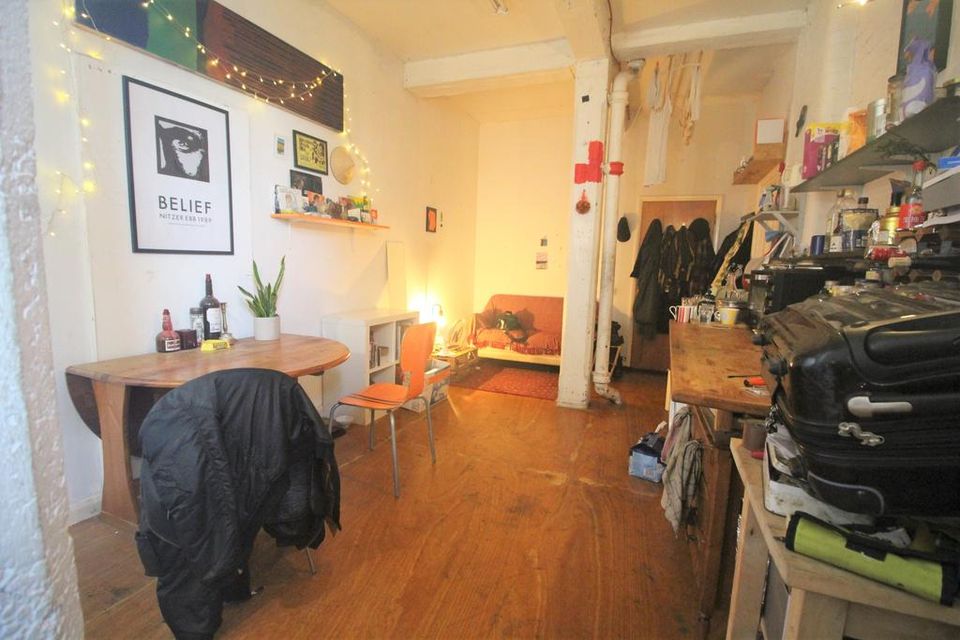 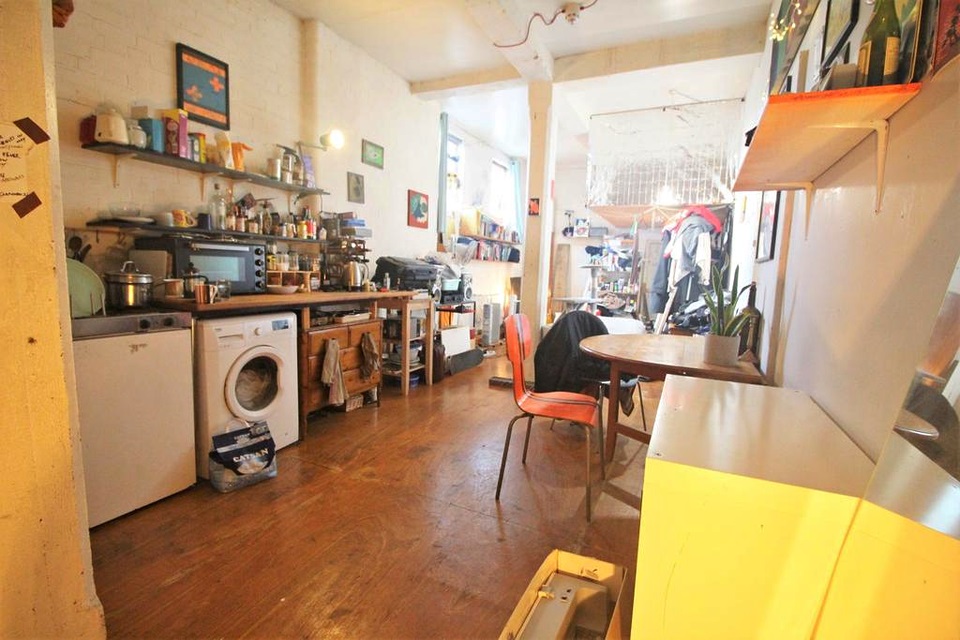