A FOX producer who died from COVID-19 on Sunday is being praised as a "one of a kind gem."

Eric Spinato, 52, was a top booker and senior story editor for the Fox Business Network and Fox News Channel, and had worked with the network for 20 years. 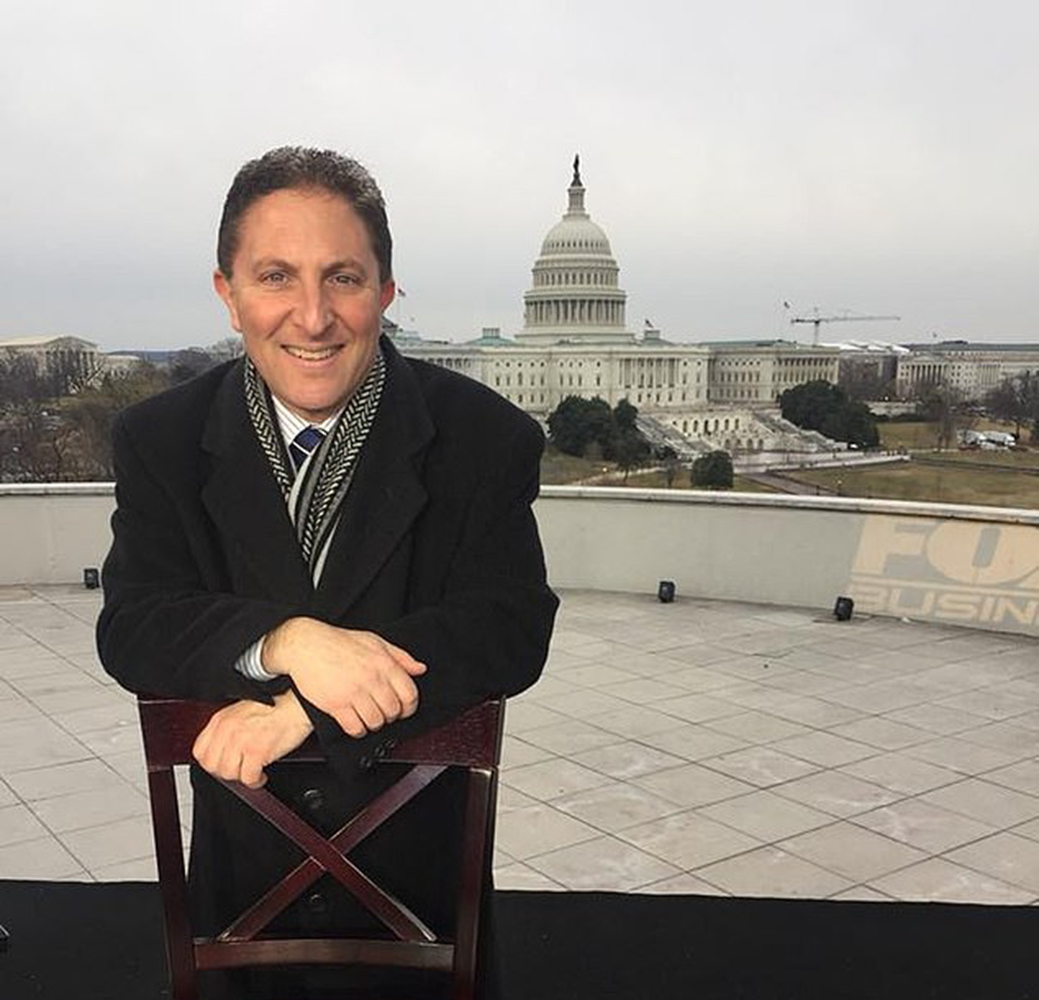 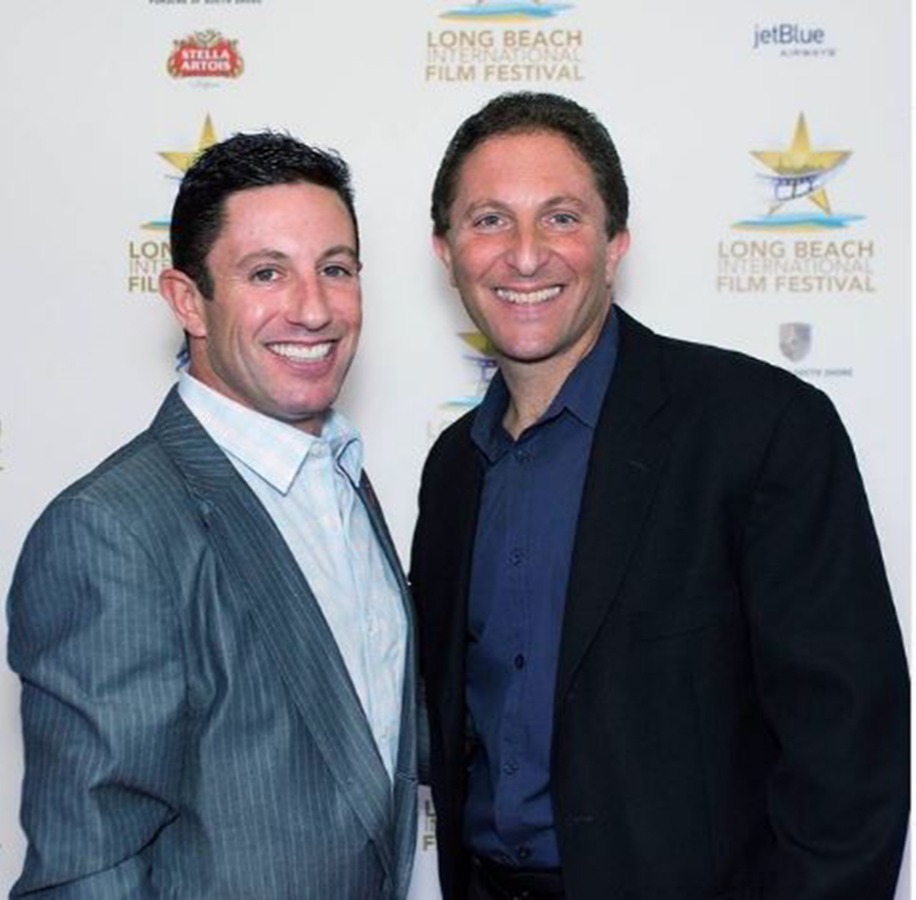 The news was announced in an Instagram post by the producer's brother, Dean Spinato, who called him "one of a kind."

"I love you bro. You were my rock," Dean added.

"I’m so broken and lost for words. This man was an amazing father, brother and friend. I’m sorry to say this but this day broke me hard. I will make you proud for the rest of my life.

"Brothers for life. Best man ever. It should have been me, not you." 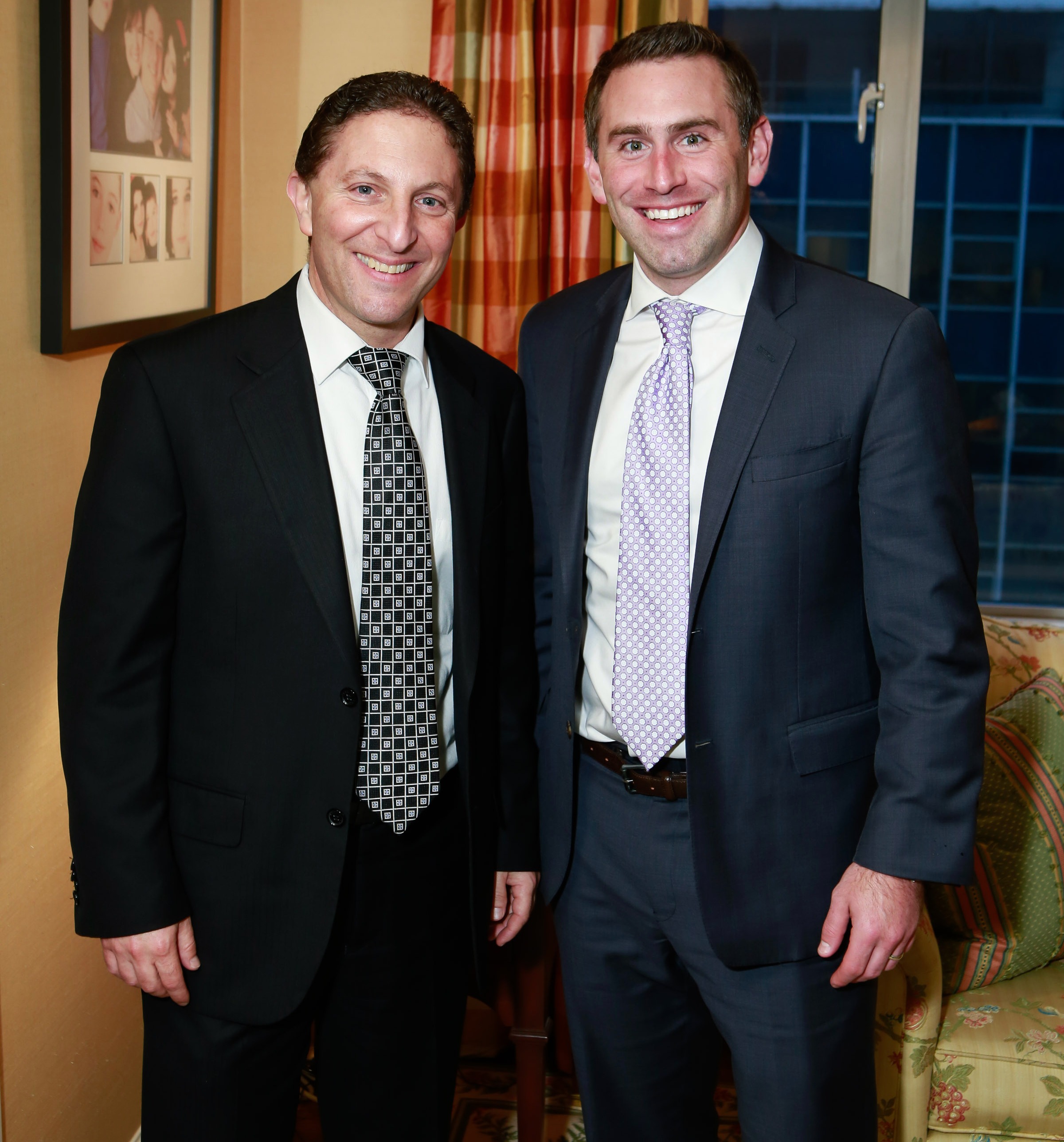 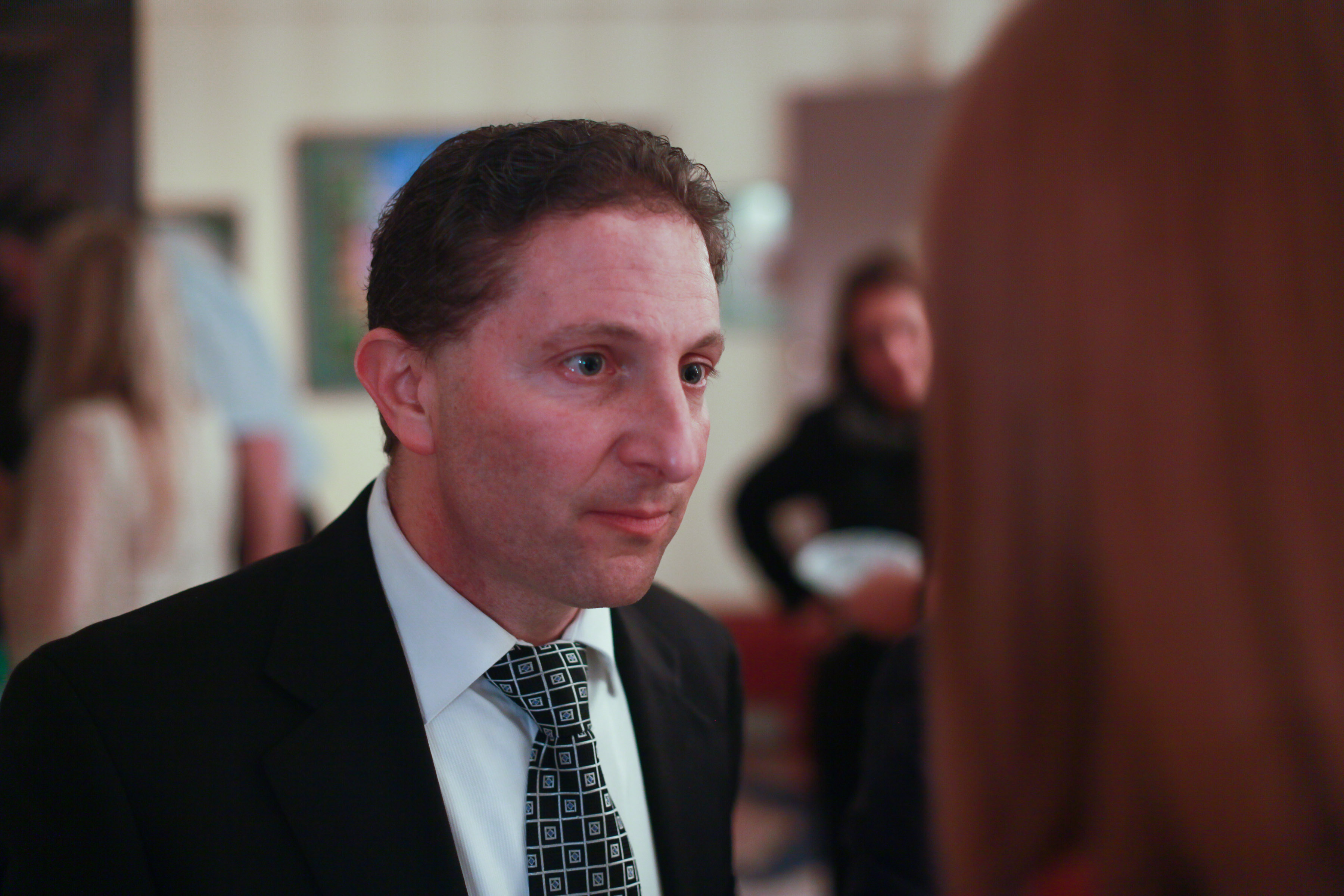 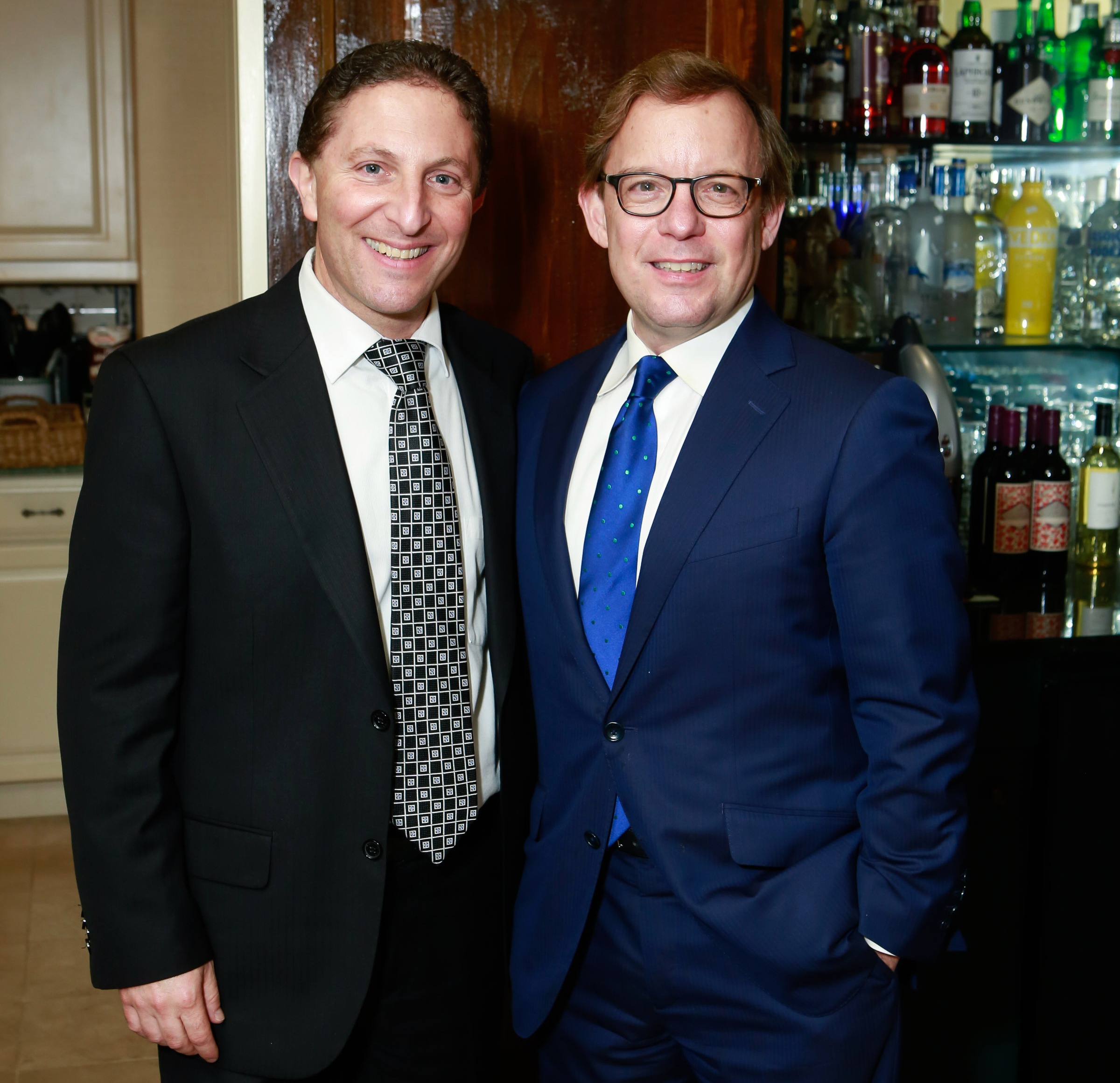 It is not clear when Spinato was diagnosed with coronavirus and if he had been suffering from symptoms for long.

Spinato first joined Fox in 1998 as part of the Fox Files team, leaving in 2004 to work for CNN on Paula Zahn Now and MSNBC on Rita Cosby: Live & Direct, according to People.

He began his career with News 55 as a managing editor for WLNY-TV and also worked as an assignment editor for News 12 Long Island and as a producer on The Bob Buchmann Morning Show with WBAB 102.3 FM

Spinato returned to Fox in 2007, where he remained working ever since, primarily with Maria Bartiromo.

According to Deadline, they said that he was "renowned for booking the innumerable ‘gets’ we’ve seen on both FNC and FBN over the years."

"He was also always willing to lend a hand to help a colleague, mentor junior staffers or troubleshoot an issue — countless bookers throughout the industry learned the ropes and the tools of the trade from Eric at one point or another in their careers," the memo added.

"His excitement, positivity and energetic team spirit were one of a kind and will be greatly missed. Our heartfelt condolences go out to Eric's entire family, including his two sons and his girlfriend."

Spinato’s Fox Business colleague David Asman paid tribute to him on air on Monday expressing his "heartfelt condolences" to his family.

Spinato is one of several prominent new staffers to die from coronavirus, including a CBS News executive and a longtime NBC employee.