A GRAN was shot dead in front of her daughter and eight-week-old granddaughter after answering her door to the killer.

Stacey Klimovitch, 61, was blasted in the chest after reportedly briefly quarrelling with the shooter on her doorstep in Australia. 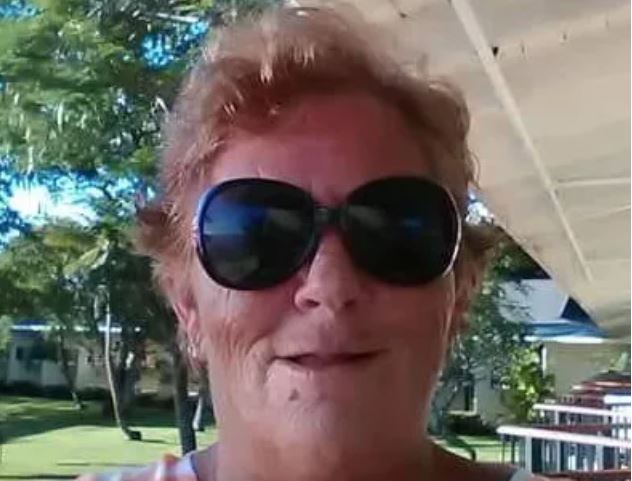 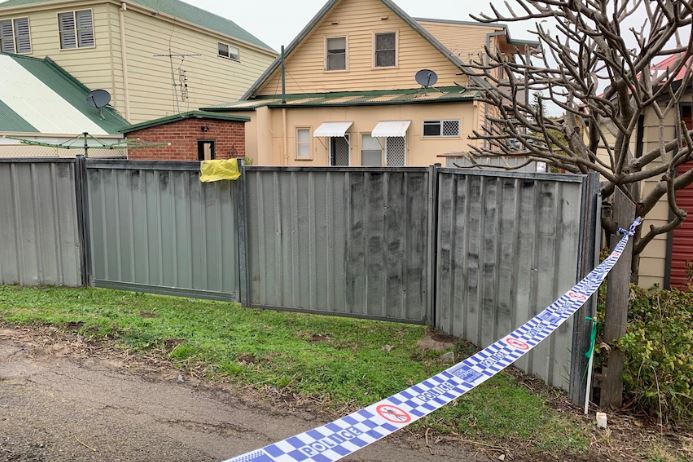 Shortly after 8pm on Wednesday, Ms Klimovitch answered the door of her home in Queen Street, Stockton, as she enjoyed a night in with her family, reports news.com.au.

According to cops, she had a short argument with the gunman who then shot her through a screen door just metres away from where her 31-year-old daughter and baby granddaughter were inside.

The attacker is understood to have fled the scene on foot and is still on the run.

Police dashed to the scene and taped the area off, with Detective Superintendent Wayne Humphrey describing the attack as "horrendous".

"An innocent person has answered the front door of a home and she’s been shot in the chest and killed in the presence of a relative and a child”, he said.

"It doesn’t get any worse."

Mr Humphrey said detectives are convinced the attack was targeted, but said the alleged shooter’s motives are still unknown. 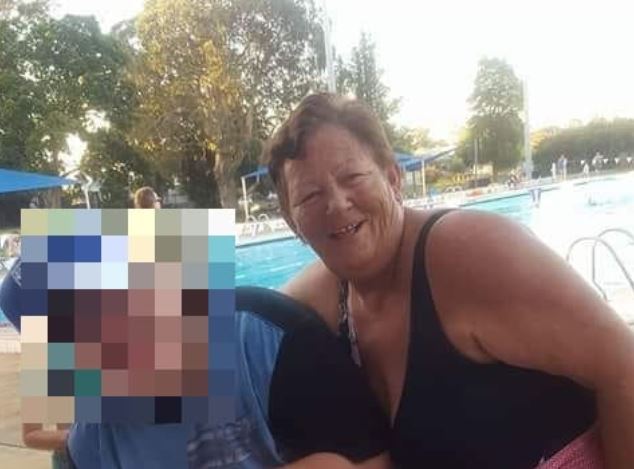 Specialist forensic police remained at the scene on Thursday as the investigation continues.

Ms Klimovitch’s best friend and neighbour said she had spoken to the “brand new” grandmother just moments before the horrifying attack which has rocked the community.

"I’ve never heard a gunshot but there was no mistake what it was”, she told 9 News.

"That’s when I heard the noise and the screaming. I tried to call her and couldn’t get her on the phone.

“I’m going to miss her. Things like this shouldn’t be allowed to happen."

Shocked neighbours have taken to community Facebook groups to question whether the attack could have been prevented if more officers patrolled the streets of Newcastle.

“Stockton, the place that once had a beautiful beach, now has no beach but plenty of car break-ins, house break-ins, drugs, assaults, and now murders,” Ben Davidson wrote.

“An unattended police station is not working. Things need to change.”

NSW Police urged anyone with CCTV or dashcam footage from surrounding areas to contact Newcastle police or Crime Stoppers on 1800 333 000.