AN 'idiot' holidaymaker was forced to watch helplessly as his car sank into the sea.

The driver had driven his seven-seater van too close to the water on the Weston-Super-Mare, Somerset, beachfront on Saturday when its wheels became stuck in the sand. 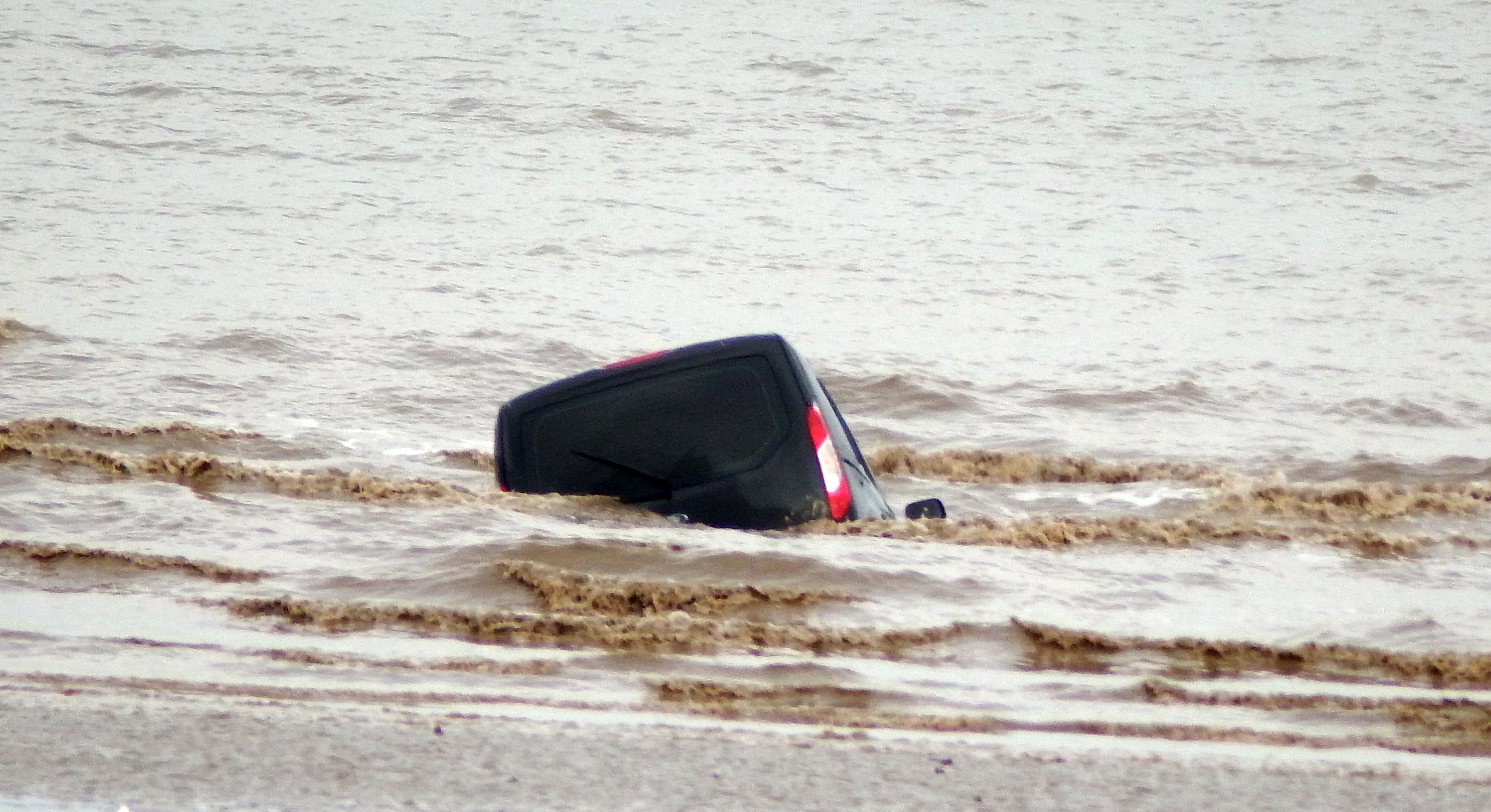 And photos show how the van took just an hour to become almost completely submerged under the waves as the tide crept up.

Hobbyist photographer Tim Curtis – who captured the moment – explained he has 'no sympathy' with the 'idiot' because he didn't read the warning signs about on-beach driving and he hopes the man is forced to 'pick up the recovery bill'.

The 61-year-old from Weston-Super-Mare, Somerset, said: "He deserves it. I have absolutely no sympathy.

"Most normal people would wait for the tide to come in, not go out to the tide. The water is a quarter of a mile away and this idiot decided to drive out to it.

"There's loads of signage on the beach. I knew it wasn't a local. It had to be a holidaymaker, and it was.

"Some people will do anything for a free car wash, but it's not recommended. I don't think his insurance company will be very happy.

"I just feel sorry for the people that have got to pull the car out. I hope they give him the bill."

Coastguards were called the night before when construction contract manager Tim claims the holidaymaker attempted to drive too close to the sea to give his child a closer look.

Tim claims the van was still there on Sunday night – more than four high tides later.

Matt Greatorex, Weston-Super-Mare Coastguard Rescue Team station officer, said: "Our main concern was that no persons were in any immediate danger. We gave some safety advice to the occupants, and ensured the public were safe. Once the tide had come in around the vehicle we stood down.

"The owner was making arrangements to recover the vehicle, and as a rescue team we have not been involved since.

"Our advice would always be to take notice of local danger signs, check the tide times, and if you see someone in difficulty in the mud call 999 and ask for the coastguard." 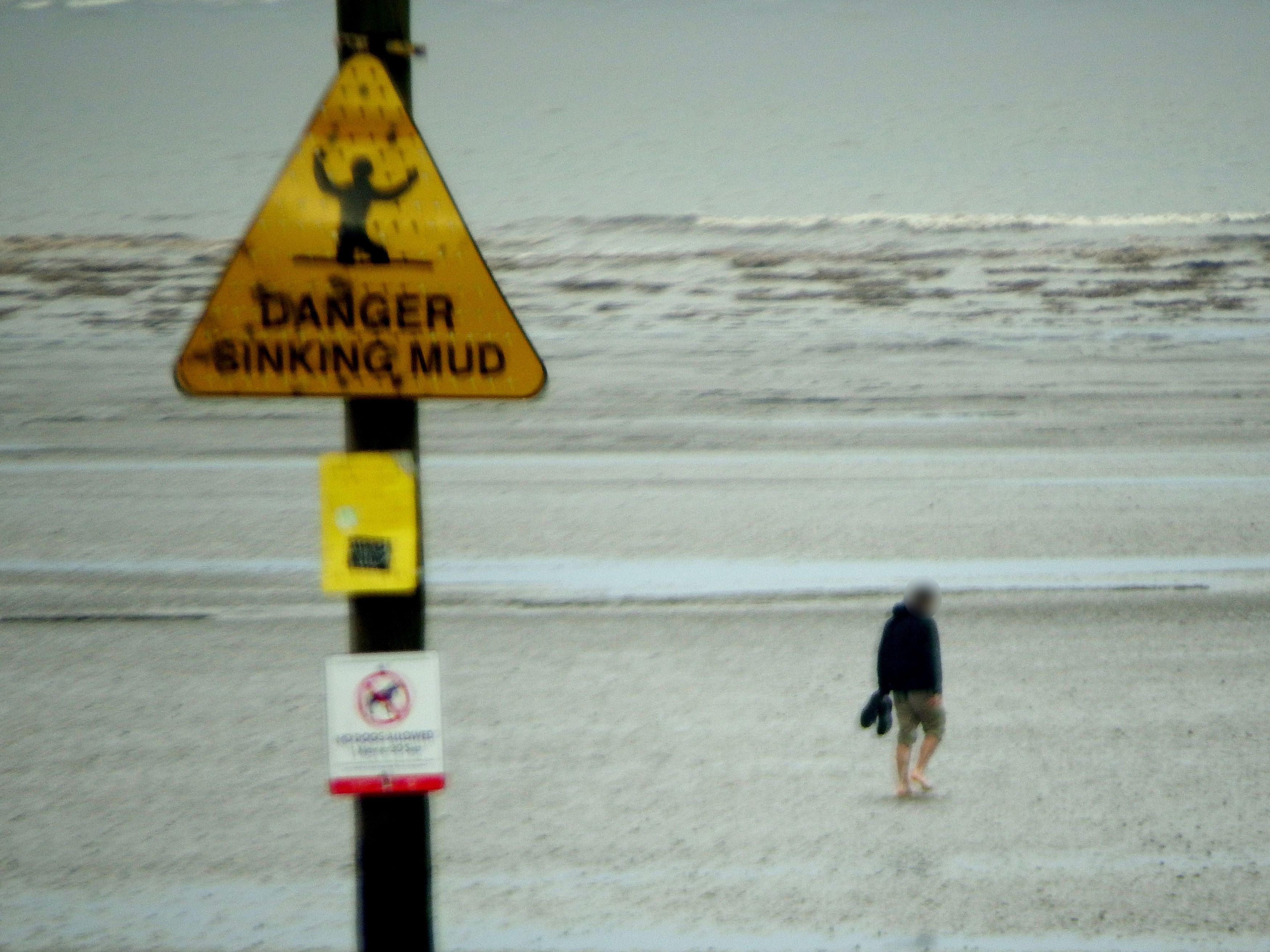