I’M A Celebrity host Ant McPartlin was forced to abandon a shopping trip to buy a £15 watch after being mobbed by 50 fans. 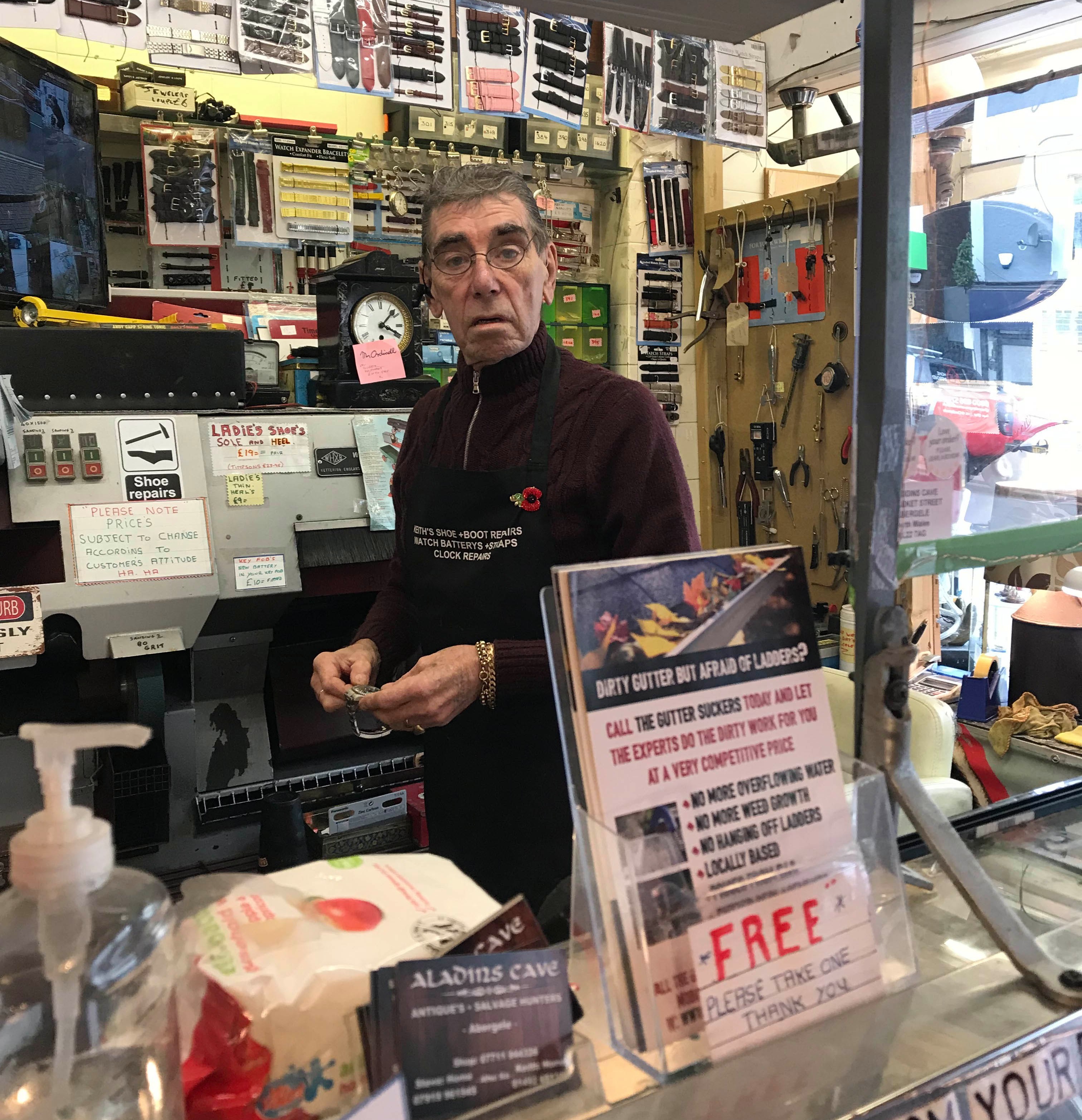 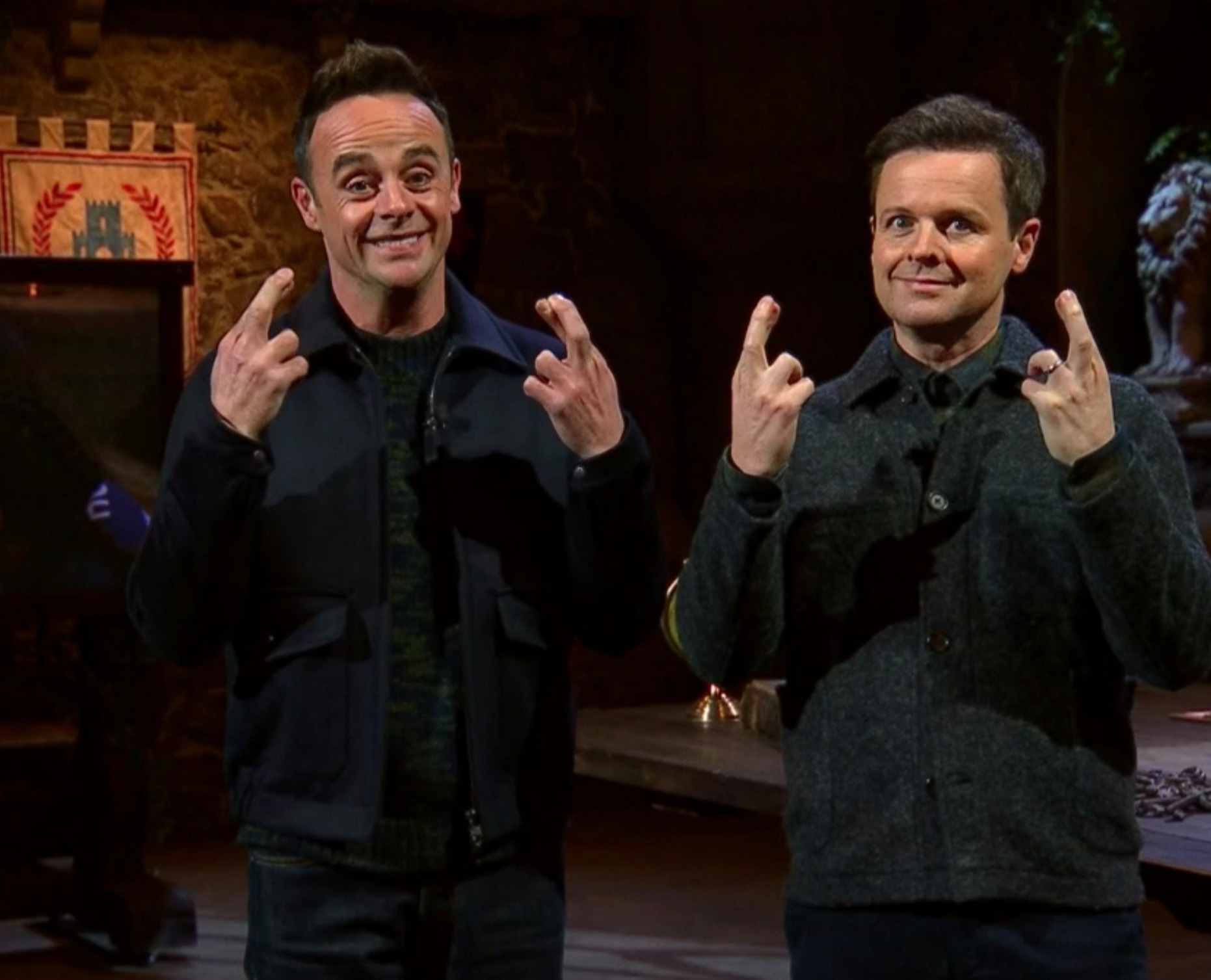 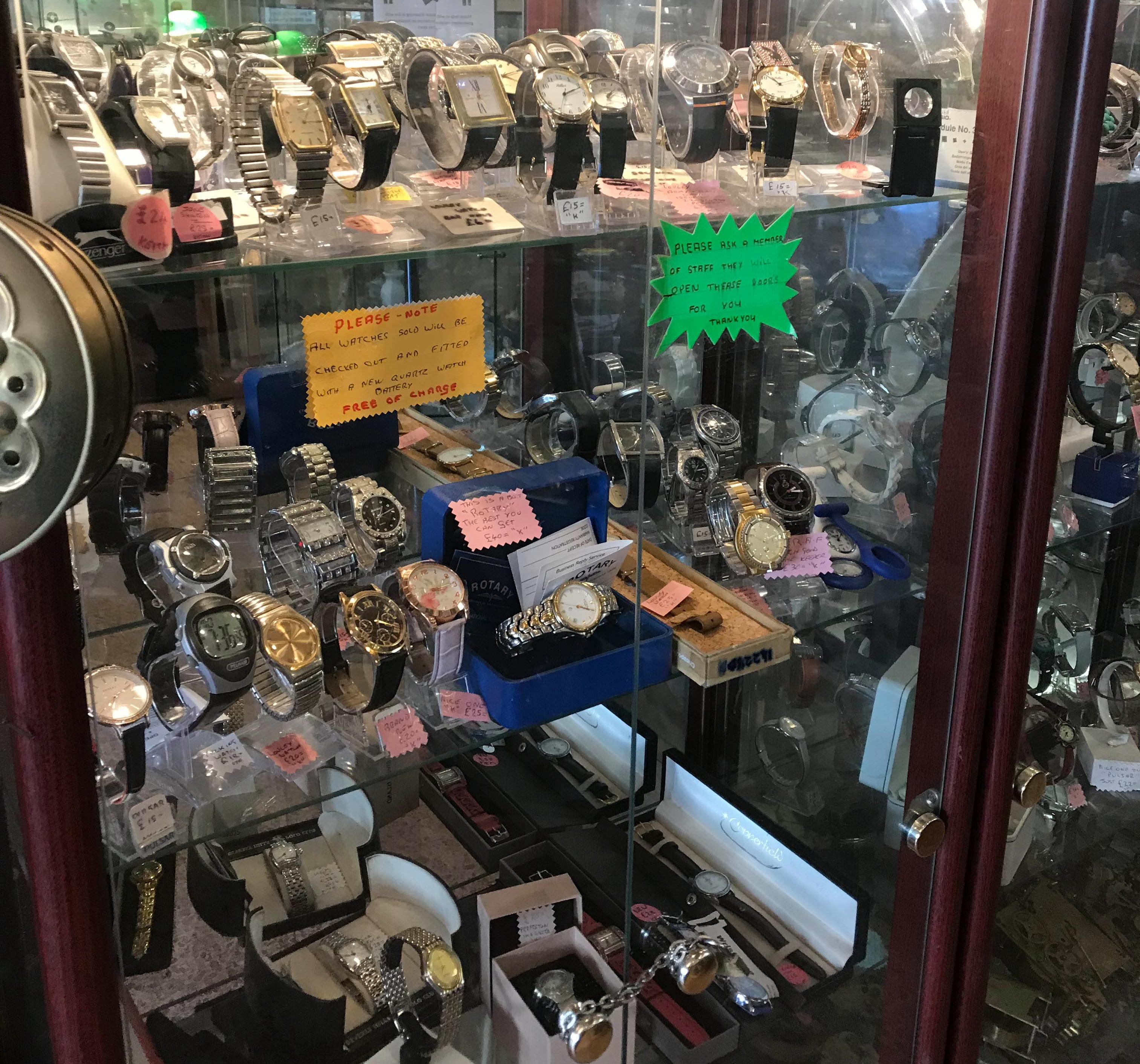 Ant, 45, had taken time out from filming the hit show at nearby Gwrych Castle to browse at the store in the town centre.

But word soon went round that the presenter was in the store and fans from the town began to flood into the premises.

Watch repairer Keith Rowlands, 55, owns the store and described the chaotic scenes as fans tried to get into his shop.

He told The Sun Online: “There must have been 50 fans trying to get in. It was bedlam.

“I wouldn’t want that many people trying to get in at any time, let alone when we’re supposed to be socially distancing in a pandemic.

“Ant was very good about it. He said he’d come back when it was quieter.

“He seemed very interested in the watches, but he had a good look at most of the items in here.”

There must have been 50 fans trying to get in. It was bedlam

Mr Rowlands, who has run his shop in the town for 13 years, said he doesn’t watch the TV show.

He added: “I’ve no time for telly – I’m always too busy working.

“But my wife is a big fan. She couldn’t believe it when I told her Ant had been in looking at my watches. He had his eye on a £15 Pulsar.

“It might be cheap, but it won’t lose a second. I just hope he comes back and buys it.”

Mr Rowlands believes Ant may have been tipped off about his second-hand store by colleagues working on the show who have made regular visits to buy props for scenes in the nearby castle.

He said: “I’ve sold no end of stuff to the programme in recent days.

“They scatter them around the set, apparently. My wife says she keeps seeing my things on the show.

“I’ve sold them £12 biscuit barrels, £5 silver plated dishes, £4 hammers, £2 screwdrivers and all sorts of other things.

“The most expensive thing they have bought so far was £15 copper bowl.

“They’ve been in four or five times now and they must have mentioned it to Ant.” 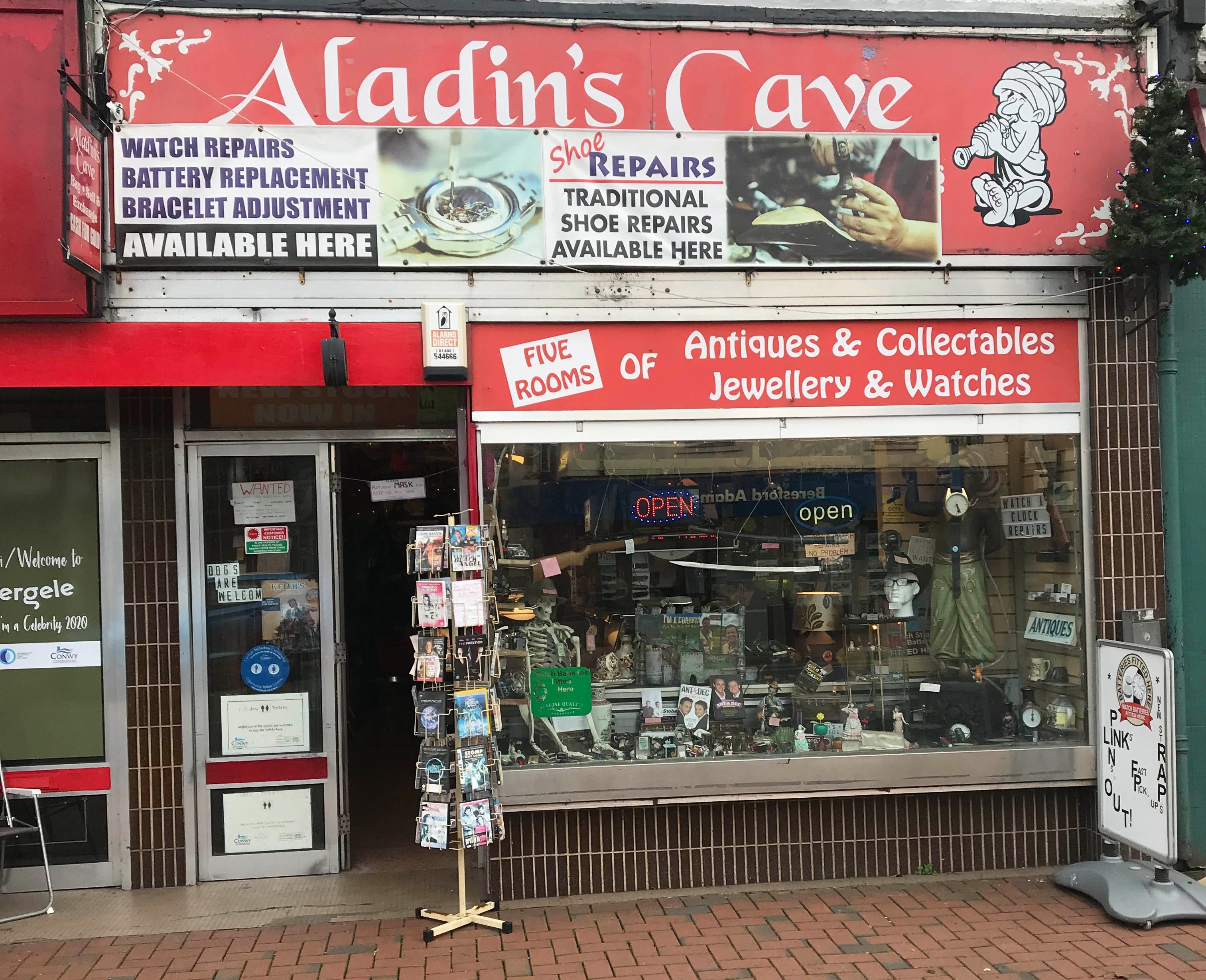 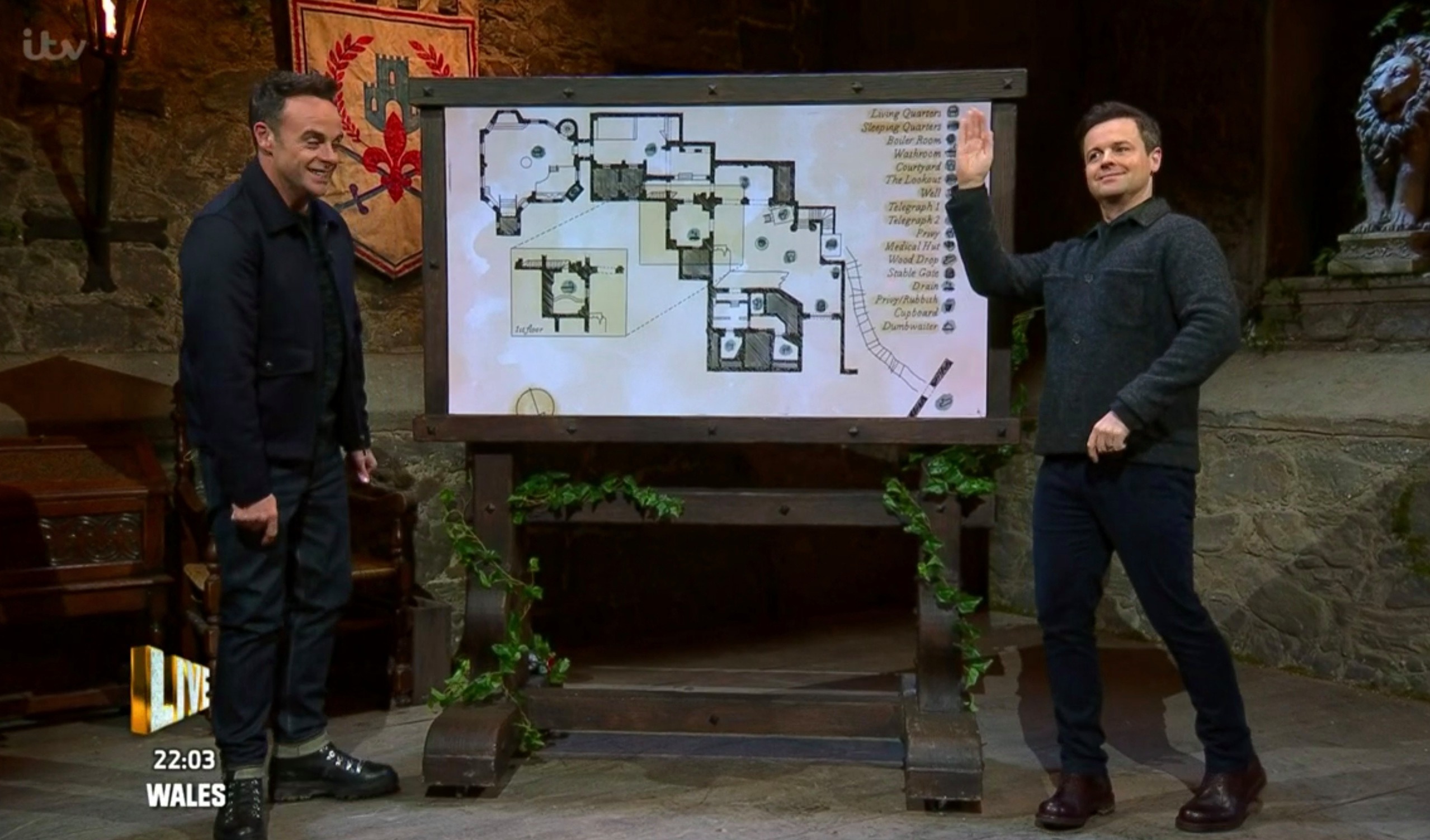