INSTAGRAM star dog Ruby the mini goldendoodle faces eviction along with other owners in a row over whether pets are allowed.

The pooch has lived at the Manhattan pad since April 2020 but the duplex’s landlord wants to boot her out of her home. 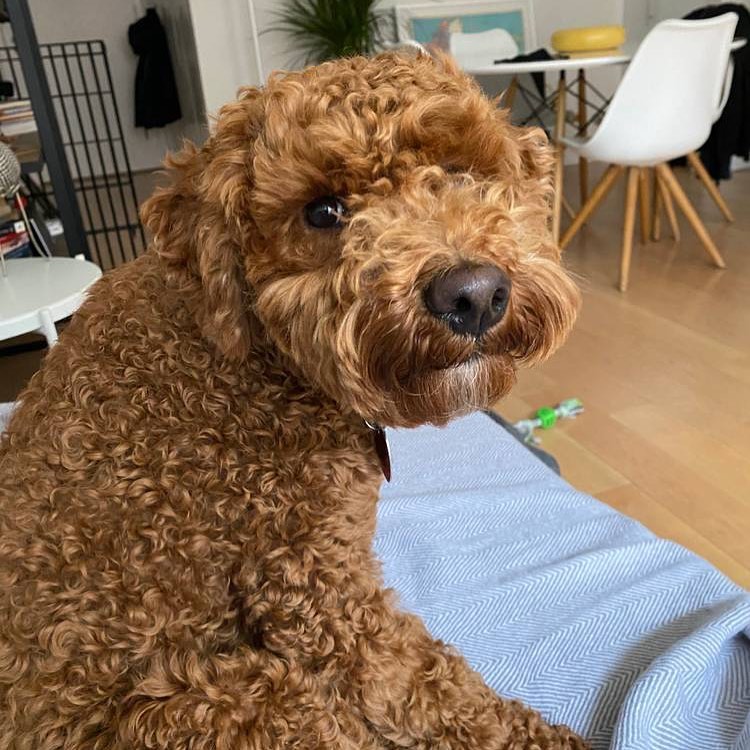 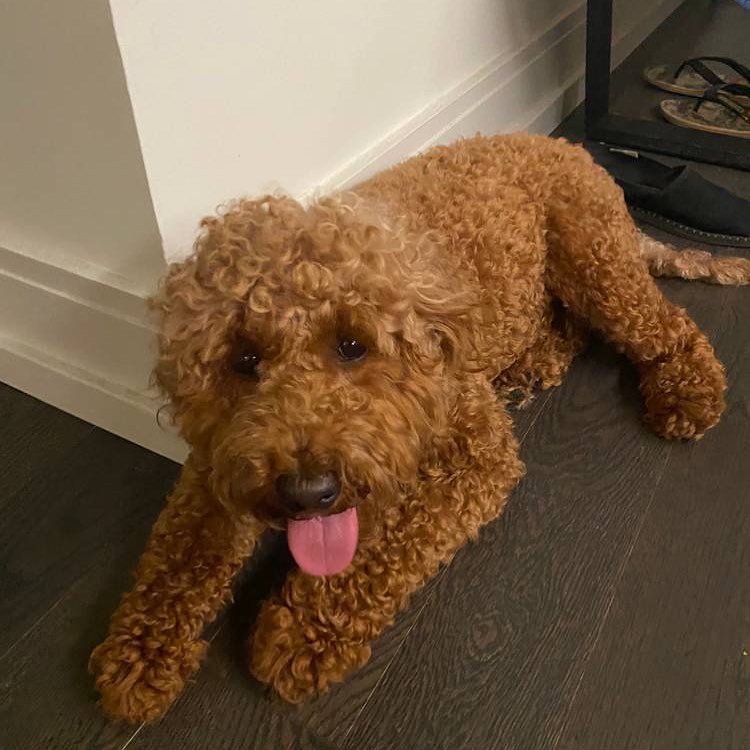 Landlord BH Properties is trying to boot a curly-haired Ruby along with owners Stephanie Handley and John J. Sayers from their rent-stabilized West 51st abode.

It has “recently taken aggressive steps” to kick them out.

They claim they are doing this because dogs are not allowed under the lease.

After nearly two years, the time for doing so “long ago passed”, the couple claims in the court papers.

And they point out they have “openly” lived with Ruby who has more than 4,500 Instagram fans around the world.

The pooch trotted in and out of their apartment daily with her owners.

SCUM BACK TO MINE

The couple also alleges the building’s workers “know or should have known of the dog’s presence,” according to a Manhattan Supreme Court lawsuit.

Under city law, a landlord has three months to take action such as eviction once they find out a renter has violated a no-pet clause.

The landlord contends it first learned Ruby was there in November.

It says a worker entered the apartment to do repairs, the company said in litigation. 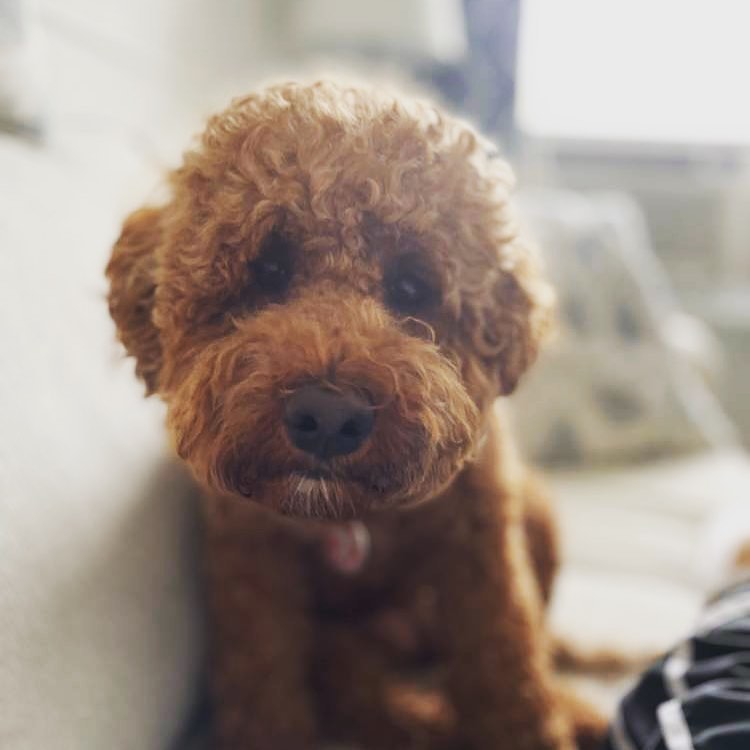 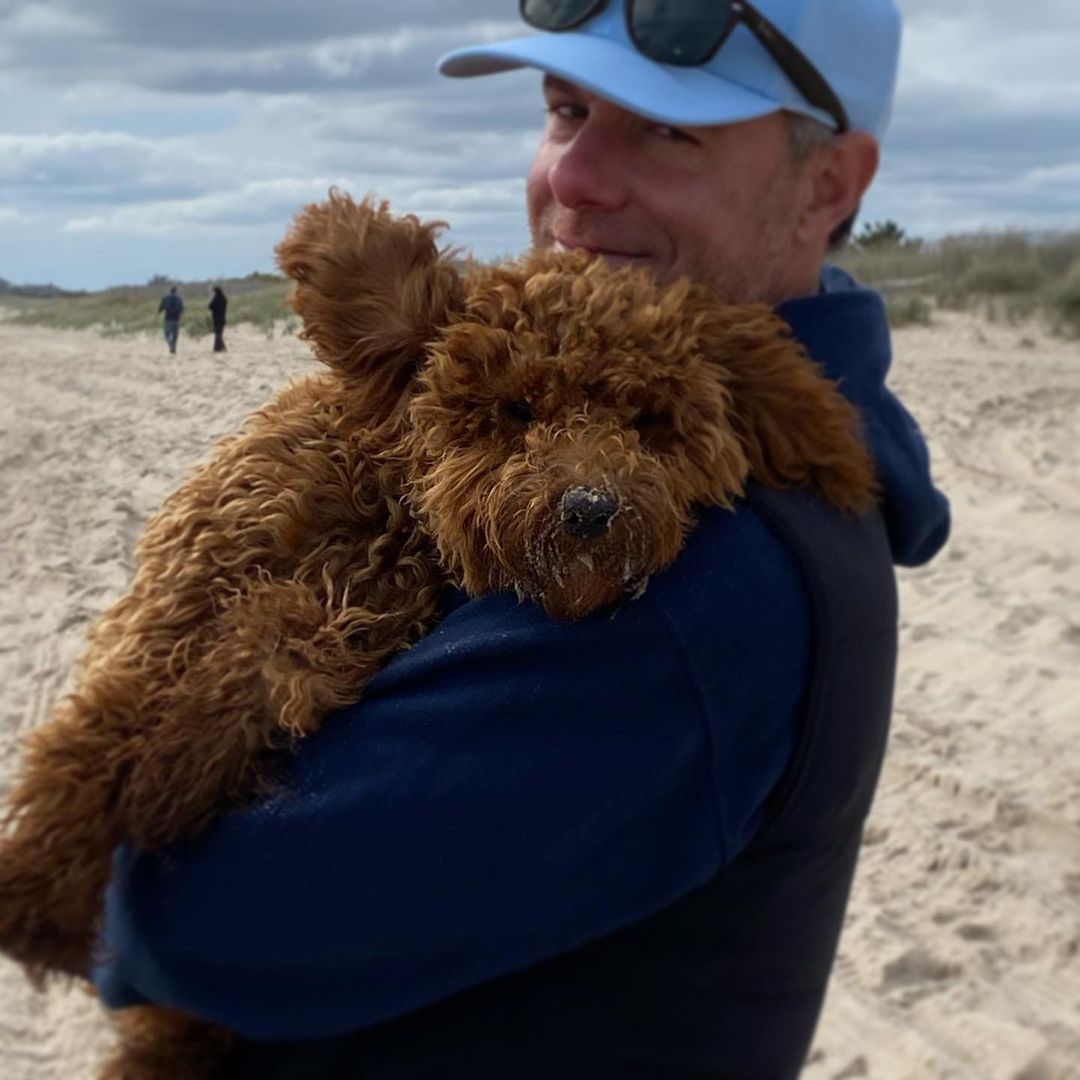