SIR Keir Starmer today urged Boris Johnson to make sure this lockdown is the last as he called for a new post-war style spirit to rebuild the battered economy.

The Labour leader praised the PM's handling of the vaccine rollout and said there's a "mood in the air" similar to when Britain needed to rise again from the ashes of WW2.

🦠 Read our coronavirus live blog for the latest news & updates

In a keynote virtual speech he echoed Boris' calls for the country to be "cautious and careful" when easing lockdown, and said a bigger state will be needed to get the country back on its feet.

And he said he was "really pleased" to see rates of Covid coming down across the country, which "shows these restrictions are working".

Sir Keir said: "The PM is right. We’ve got to make sure this lockdown is the last lockdown, not make the mistakes we’ve made before which is to come out too quickly.

"Across the country everybody wants this to be the last lockdown and we can then move forward to the future."

The Labour leader insisted the state should take on a bigger role in supporting businesses and the public as we emerge from the pandemic.

He said: "I believe people are now looking for more from their government – like they were after the Second World War.

"They're looking for government to help them through difficult times, to provide security and to build a better future for them and their families."

He added: "I believe there is a mood in the air that we don't detect often in Britain.

And he said next month's Budget presented a "fork in the road" and offered the potential to "seize the moment" and create a future that looks "utterly unlike the past". 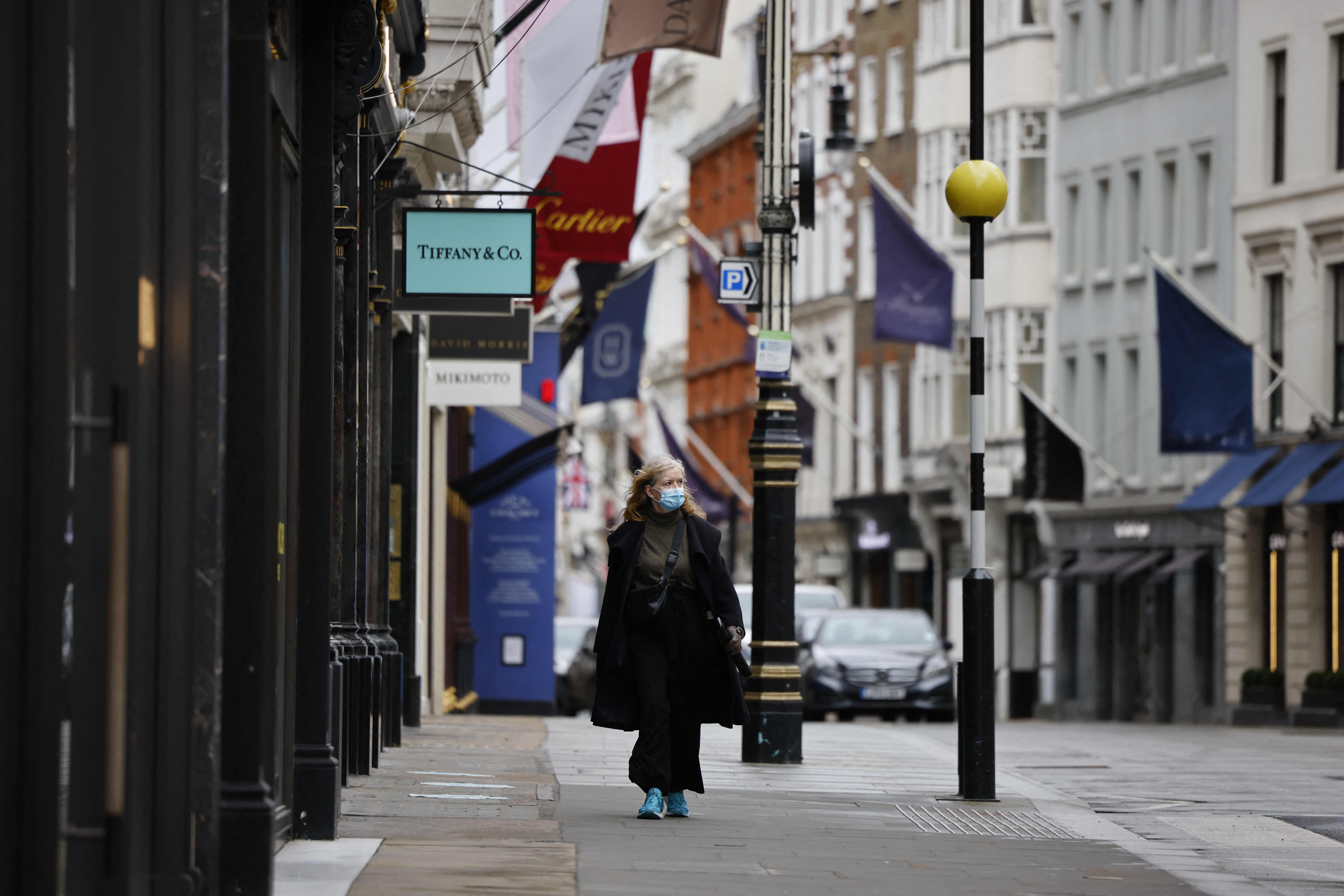 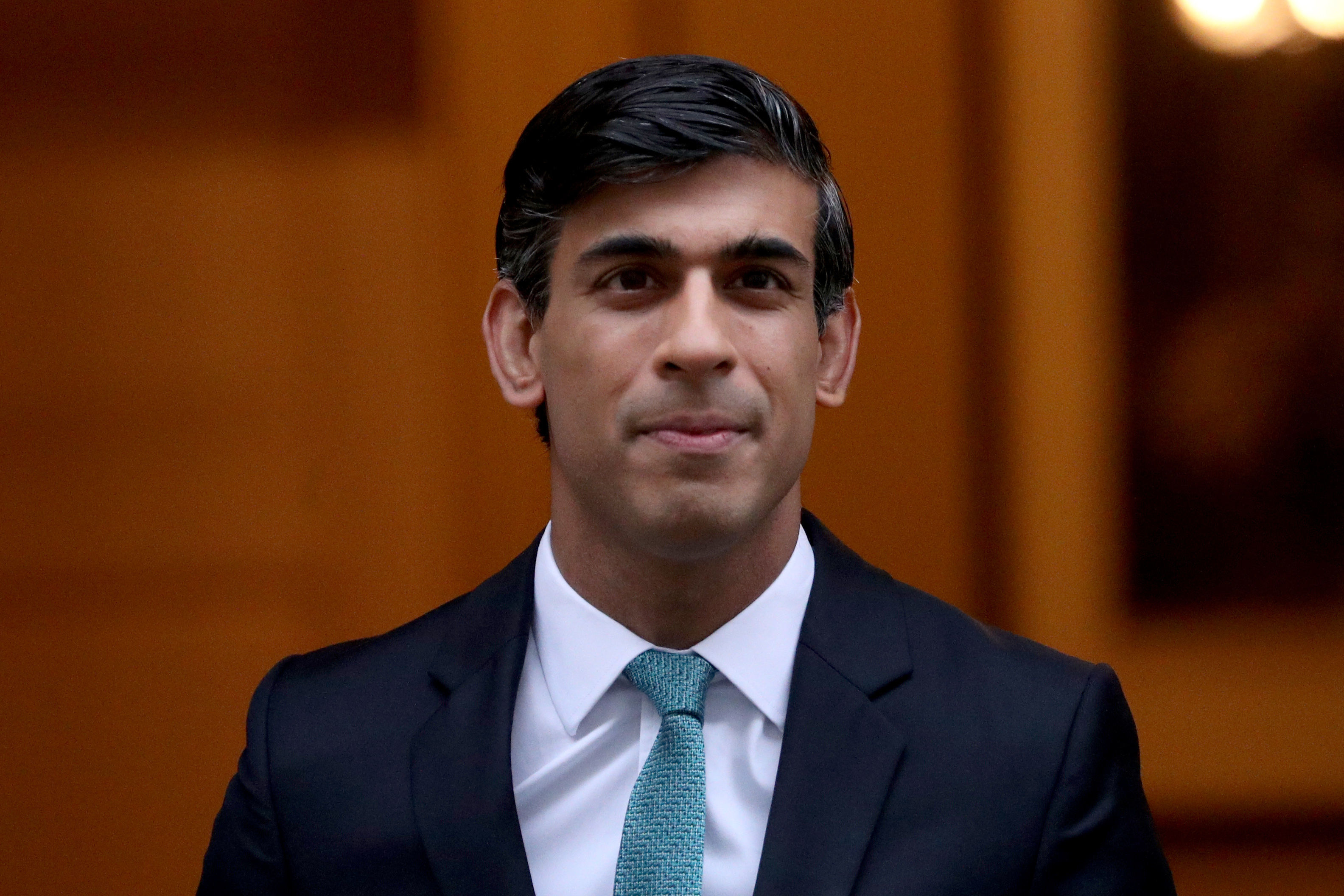 Sir Keir added: "We can't return to business as usual, certainly not to an economy rooted in insecurity and inequality."

The Labour leader's speech come amid grumblings within the party over his performance following a series of disappointing recent polls.

While the Government is enjoying strong support amid its successful vaccines rollout, Labour's ratings have stalled.

The party has only led the Tories in five out of 27 polls carried out this year.

And Sir Keir admitted that he's got "a lot of work to do" to win the public back round to Labour.

His speech represents an attempt to draw a clear line between his party and the Tories over future state spending.

Rishi Sunak is already pushing plans to rebalance the country's finances after unprecedented spending on propping up the economy during the pandemic.

The Chancellor is eying up a hike in fuel duty and a new online sales tax as possible ways of filling the black hole in the nation's balance book.

The Office for Budget Responsibility estimates borrowing to come in at £394b billion for the current financial year – the highest figure ever seen outside wartime.

That compares to an expected £55 billion before the crisis hit, with huge amounts of cash going on the furlough scheme and wider business support.

In his budget next month Mr Sunak is expected to make clear the huge cost of the pandemic, but to defer many decisions on how to pay for it until the Autumn.

But Sir Keir urged the Chancellor to extend some temporary support programmes for low earners and businesses forced to close by lockdown restrictions, and to embrace a permanently larger state.

He said: "To invest wisely and not to spend money we cant afford. Those are my guiding principles.

"But I think that COVID has shifted the axis on economic policy: both what is necessary and what is possible have changed."