A MACHETE attacker is on the run today after two young women were stabbed before a flat was deliberately set on fire.

Detectives said the blaze in Bedford started with the intention of causing injury and one person had to be dragged to safety from the burning building. 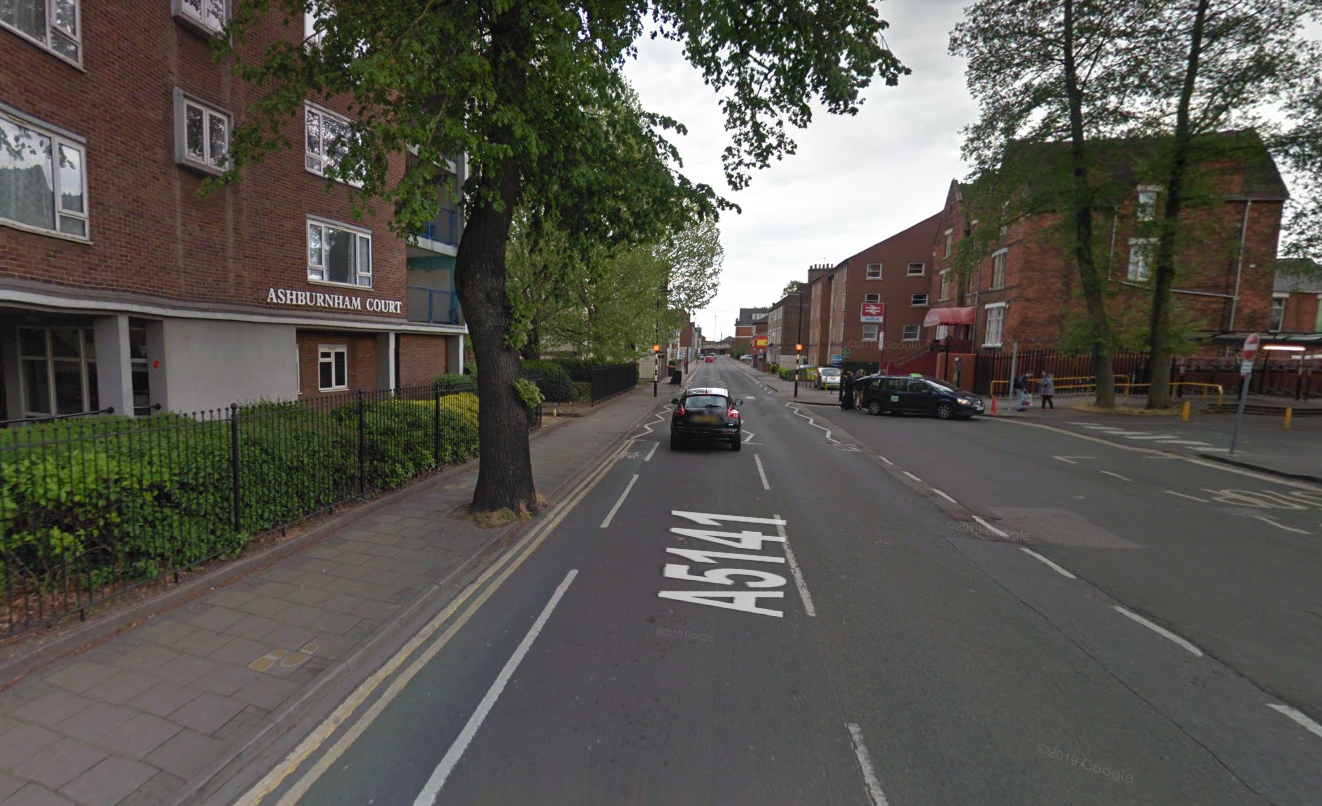 Police threw up a cordon around the flat and were linking the offence to two young women, who took themselves to a hospital where they were treated for stab wounds.

A spokesman for Bedfordshire Police said: "Officers are appealing for witnesses after two young women were stabbed during a flat fire in Bedford on Saturday evening.

"Emergency services attended the address and one person was safely rescued from the burning building. The offender was reported to have fled the scene in a red Vauxhall vehicle.

“He was described as white, 5ft 7ins tall, aged in his early 20s and possibly wearing a black jacket and grey jogging bottoms.

Detective Constable Guy Steel-Jessop, investigating the case said: “We are appealing to anyone who has any information, who was in the area at the time or saw anything that could help our investigation to get in touch with us.

“Not only were two young women stabbed, but a fire was started deliberately. The intent to harm others in this case is clear and it is important that we find those responsible.

“Knife crime will not be tolerated and we are doing all we can to piece together the events that took place to find those responsible.”