A MAN has been charged with rape after a young woman was sexually assaulted on the seafront.

Przemslaw Pogorzzelec, 42, was arrested after the incident was reported outside a nightclub venue at King Arches on Brighton seafront in the early hours of Sunday morning. 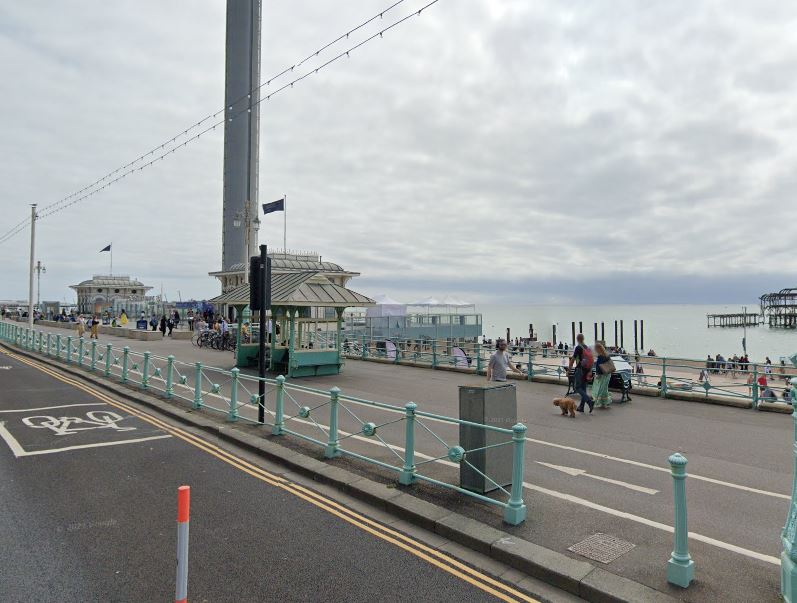 Detectives said that Pogorzzelec had been remanded in custody and was due to appear before a judge at Lewes Crown Court next month.

A spokesman for Sussex Police said: "We can confirm that Przemslaw Pogorzzelec, from of Hove, East Sussex has been charged with rape and sexual assault by penetration.

"A 20-year-old woman is receiving support from specially trained officers."