A YOUNG mum died after a hospital “missed opportunities” to save her life just days after giving birth, an inquest heard.

Bethany Barker, 20, collapsed at her boyfriend’s parents home days after she gave birth to a baby girl because of a hospital mix up with medication. 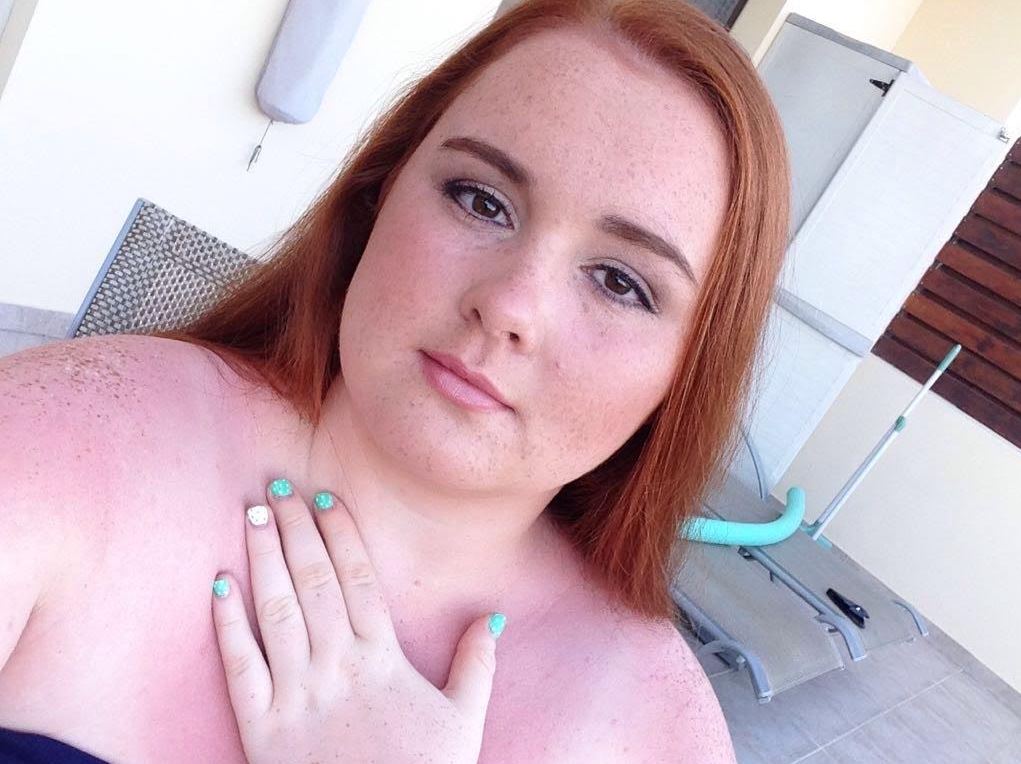 She was rushed to University Hospital of North Tees, Stockton, where she was pronounced dead on August 29, 2018.

An inquest heard that Bethany, from Thornaby, Teesside, was prescribed the wrong dose of tinzaparin, a blood thinner, following her emergency caesarean at the same hospital.

Teesside Coroner's Court was told that she had been given the medication to try to stop the risk of her developing a blood clot following the birth.

But the hospital, run by North Tees and Hartlepool NHS Foundation Trust, prescribed the new mum with the wrong dose for her weight.

The inquest was also told that the hospital failed to diagnose that Bethany was suffering from a blood clot, called a pulmonary embolism.

Bethany was discharged from the hospital with tinzaparin and compression stockings after having a caesarean section on August 6, 2018.

Callum Blair, her partner, told the inquest that he didn’t know she had chest and lower leg pain until Bethany told a health visitor on August 17.

She was then readmitted to hospital with a suspected blood clot, diagnosed with pneumonia and discharged for a second time on August 23. 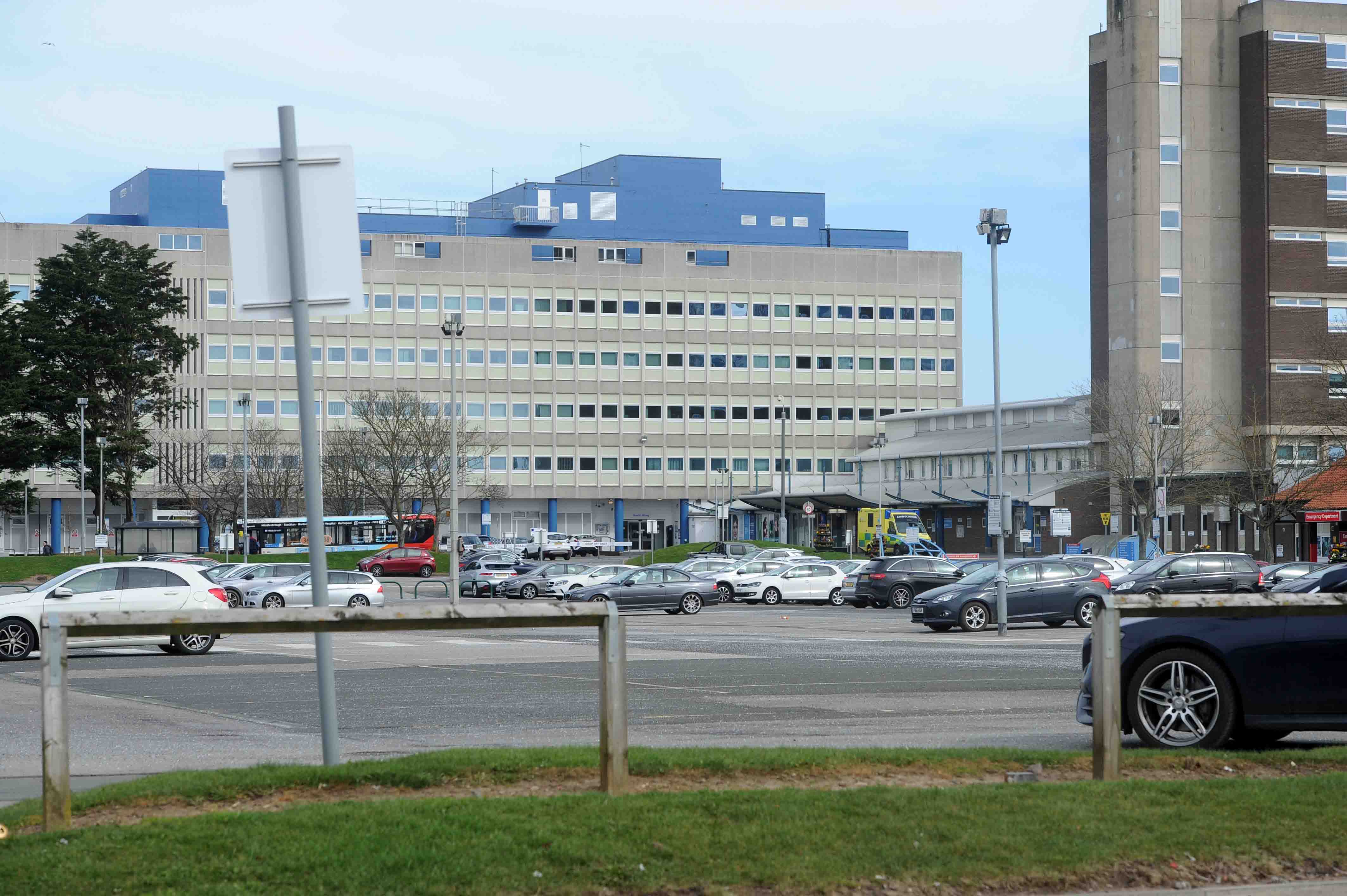 Lisa Blair, Callum's mum, said the young couple had stayed at her home after the second discharge and that Bethany had not appeared to be struggling with her breathing or feeling unwell.

However Bethany’s aunt, Gillian Cox, told the inquest that she had been in regular contact with her niece while she was holidaying in Cyprus.

Gillian said: "She said she felt tired. Then on 17th she phoned me quite panicked saying she was getting pains in her chest, struggling to sit back and pain in her calf and she was breathless.

"I came off the phone and I thought I think she had a clot. I asked if the midwife was coming and she said she was due anytime. I said speak to her straight away."

She said that Bethany told her she had been given antibiotics after being diagnosed with pneumonia, and the day before her death said she was sick or had blood in her mouth whenever she lifted her head up.

She added that Bethany wasn't someone who wanted to "cause trouble in any way" and if she had been there she would have rang the doctor for her.

Linda Cox, Bethany’s cousin, said: “She doesn't like to cause any issue. If she was in pain she would keep it to herself as long as she could."

Bethany was found face down on August 29 2018, by her boyfriend's mother Lisa who called the emergency services.

Consultant Obstetrician Dr Helen Simpson told the coroner’s court that she found that Bethany had been discharged by the University Hospital of North Tees with an "inadequate" dose of tinzaparin.

Dr Deepak Dwarakanath, Consultant Gastroenterologist at the University Hospital of North Tees, explained in his evidence: "By not giving the full dose then we wouldn't have reduced the risk as much as we should have."

He admitted that he thought it would have contributed to the risk of a pulmonary embolism, and Consultant Obstetrician Stephen Wild explained that a junior doctor had prescribed the wrong dose.

Another doctor corrected the error and prescribed the right dose, but as two prescriptions had been sent to the ward Bethany was discharged by her midwife with the incorrect one.

Mr Wild added that extra checks had been put in place to ensure that there won't be more than one prescription sent to the ward and no error can be made.

Coroner Claire Bailey gave a narrative verdict, and added that she was “satisfied” that the trust had taken the case seriously and taken steps to prevent further deaths.

She said: "Bethany gave birth at University Hospital of North Tees on 6 August 2018.

"Her death was contributed to by missed opportunities to prevent, identify and treat a pulmonary embolism."