A NEWBORN baby has been pictured taking her final breaths after her dad allegedly beat her to death while her mom was hospitlazed for birth complications.

Del'Shawn Banks, 23, is accused of murdering seven-week-old Del'Luna Banks after she suffered a fractured skull. 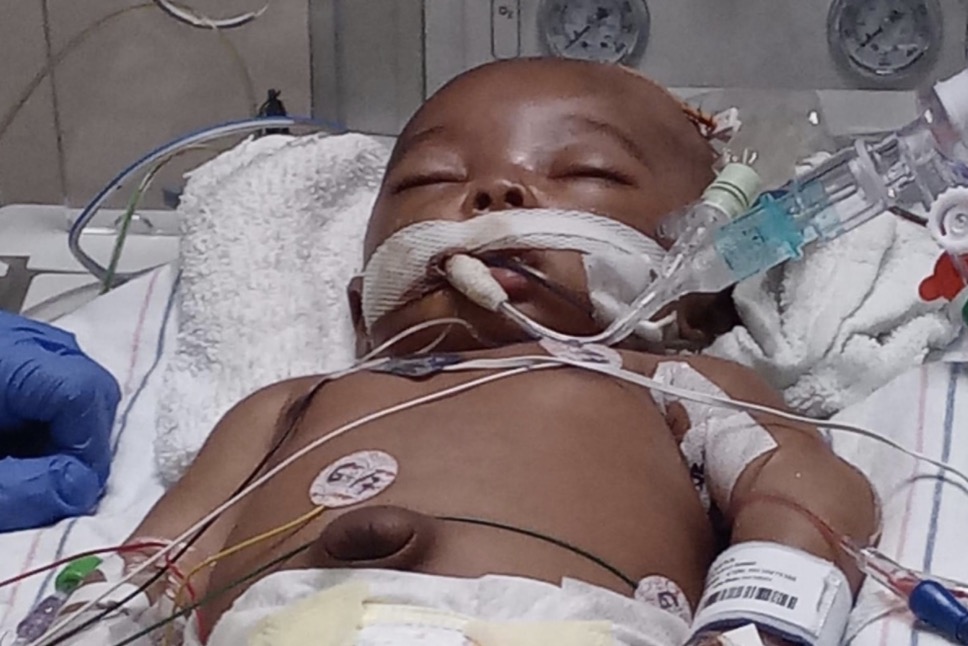 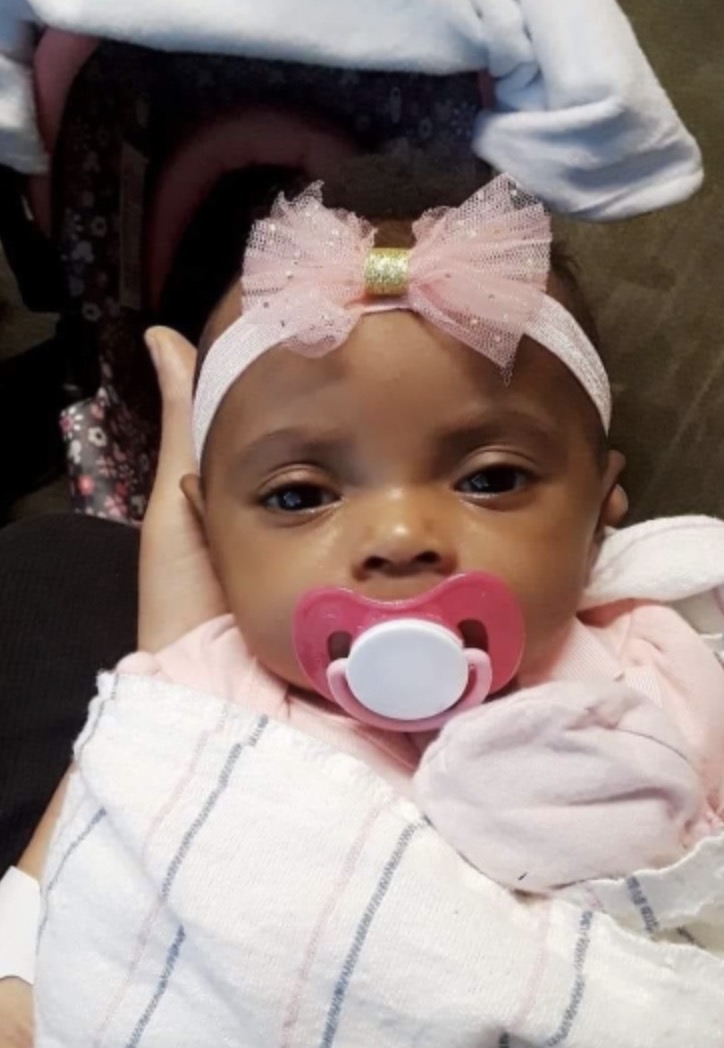 The baby's mom, Cortney Jones, has called her former partner a "complete monster."

She told Wave3: "I’m sitting in the wheelchair waiting to get rolled back to the room and I get the call my baby wasn’t breathing and he’s crying — the dad’s crying.

"They tell me her heart has stopped and she’s not breathing and they are going to a CT scan to see what’s wrong.

"They do the CT scan and see she has bleeding in her head, she has a skull fracture, and that they believe somebody hurt her." 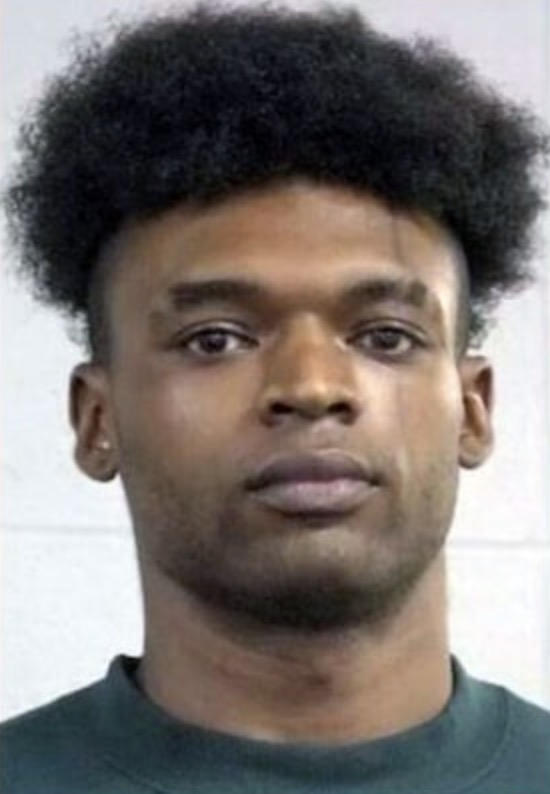 Del'Luna was found unresponsive on June 17 before being rushed to hospital.

Banks is said to have admitted shaking his baby daughter and throwing her to the ground, WDRB reports.

Mom Cortney added: "I don’t understand how you could hurt our baby girl in any shape, way, or form.

"I don’t even see how you could think about hurting our baby girl. The one time I’m gone for more than two hours, this happens. A complete monster.” 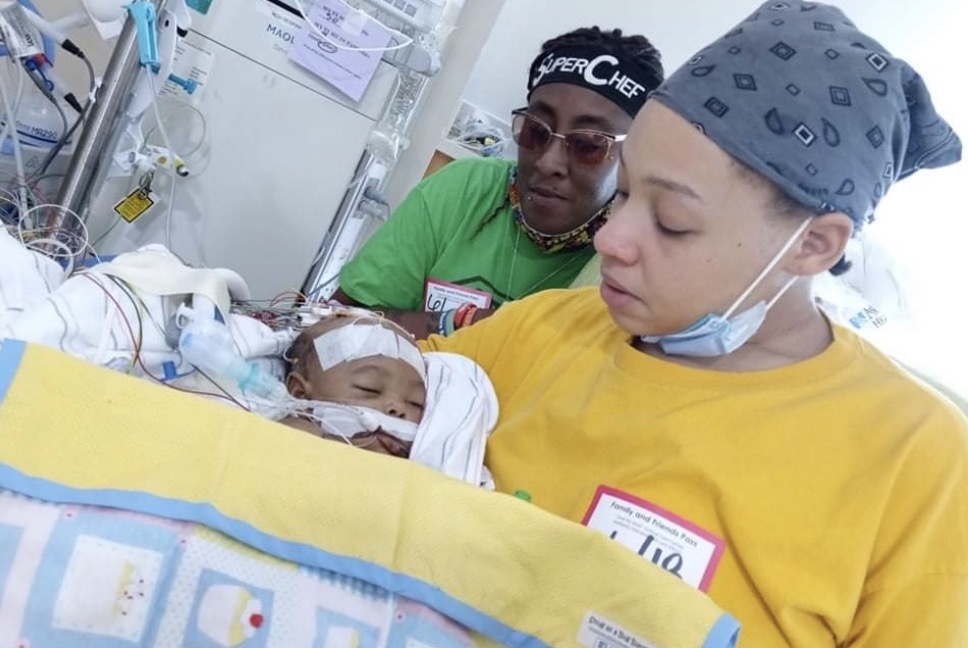 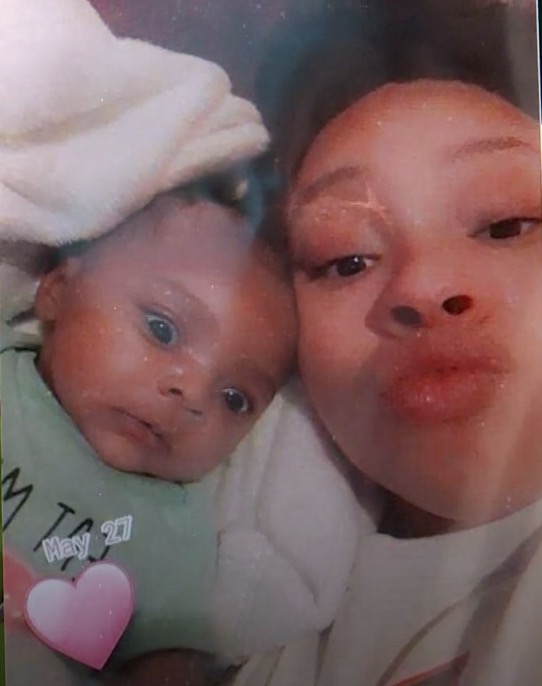 Jones, 23, said Banks had hurt the child before, adding: "If it starts before the child is into the world, and if it happens while you're pregnant, it's going to continue after.

"They can tell you all these false promises and they can make it seem like it's going to happen.

"They can make it seem like they're getting better, but they're not."

She added: "You're expecting to live a long life with your child, to make memories, and I only have two months worth of memories.

Banks appeared in court in Louisville, Kentucky, on Tuesday.

His bond was set at $250,000, and he will be placed on home incarceration if he posts it. The Louisville man is expected back in court June 30.

A GoFundMe for Del'Luna's funeral costs had raised more than $3,000 as of Tuesday morning.