However the survey of 2,000 people found just 23 per cent support the move, 31 per cent are against and 33 per cent undecided. 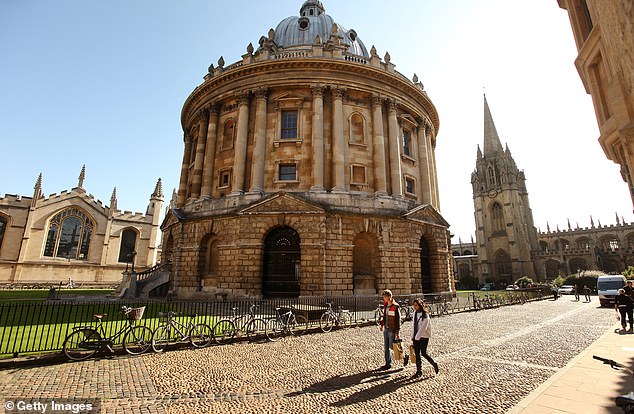 Advocates say traditional courses have been ‘colonised’ by white European thinkers and minority students need to ‘see themselves’ in all subjects, including history, English and even maths.

But the study, by the Higher Education Policy Institute, shows little support for the ‘removal of Western-centric viewpoints’ in academia.

The think-tank said universities should frame the issue ‘in a more neutral way’, to allow students to choose between Western and non-Western texts.

When asked about ‘broadening the curriculum’ to take in materials ‘from across the world’ without removing anything, 67 per cent approved and just 4 per cent were against. The report said: ‘People are more inclined to support progressive changes when they are framed as a broadening of perspectives rather than the removal of Western-centric viewpoints or decolonisation.

‘Our advice is to move away from slogans which the public either do not generally understand, or are hostile to, and present activity in a way which seeks to build broad coalitions of support.’

However the report provoked anger from the University and College Union, which represents lecturers. General secretary Jo Grady claimed the ‘hostility’ of the general public toward decolonisation showed ‘how far we have to go to tackle systemic racism’.

She said: ‘Decolonising curricula benefits students from all backgrounds, but this activity is about more than just diversifying the material students are exposed to, and it should not have to be sanitised in order to win support.’

The movement to decolonise has led to curriculum changes at many universities, including Oxford.

The university’s Balliol College says on its website it has made changes to both its history and international relations courses to tackle ‘Eurocentrism’.

One of the most fervent decolonising campaigns was the ‘Rhodes Must Fall’ movement at Oxford. 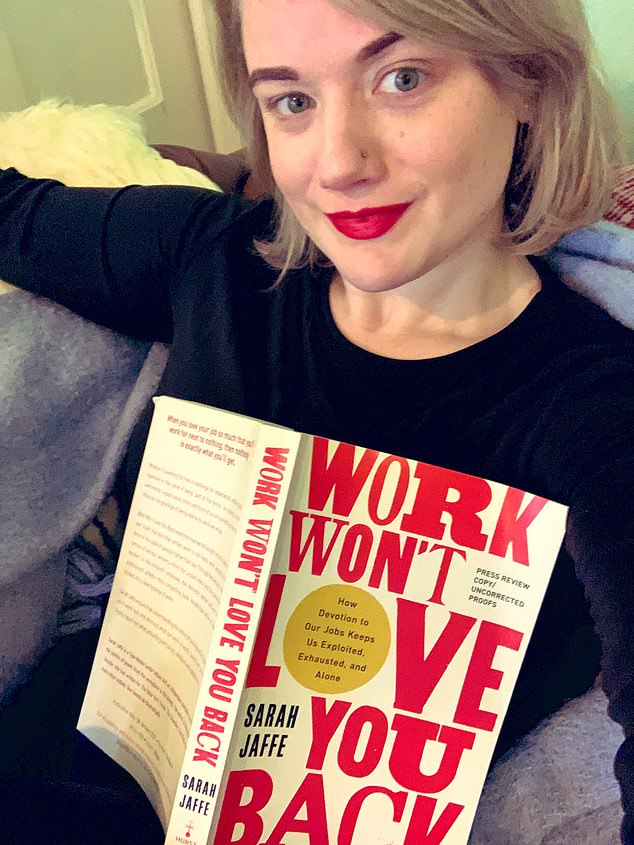 Campaign leader Ntokozo Qwabe claimed there was ‘explicit exclusion’ of ‘marginalised groups’ in reading lists. Students demanded the curriculum be changed in all subjects to include more ethnic minority thinkers.

They said maintaining a ‘Eurocentric’ viewpoint sent the message that non-white people were not welcome at Oxford. They demanded the removal of a statue of the 19th-century imperialist Cecil Rhodes at Oriel College.

The university declined because of the high legal costs involved in getting permission for the move.

In 2017, Cambridge announced plans for its English faculty to be required to ‘ensure the presence’ of ethnic minority writers. Last week it emerged that universities were now being rewarded with a Race Equality Charter ‘badge’ for decolonising the curriculum.

The Office for Students says it will punish vice chancellors who cannot prove their courses are ‘credible’ and ‘stand the test of time’.

The regulator’s stronger powers would make it easier to punish institutions that devalue first class degrees by handing out too many.

There would also be more robust action on dead-end courses that promise employability but have no value in the labour market.

A study by the Institute for Fiscal Studies found men who attend some of the lowest-performing institutions go on to earn less than non-graduates. The new powers will be contained in the official list of conditions universities must meet in order to continue operating.

Lord Wharton, chairman of the OfS, said: ‘The qualifications awarded by universities must be credible to the public, with no suggestion that students and employers are being short-changed by grade inflation.

‘We see too many examples that cause concern. Students tell us about courses that are not delivered well, where necessary resources aren’t available, and assessment isn’t clear or fair.

‘Employment outcomes can vary significantly for the same subject at different providers.’