TWO parents are behind bars after being charged with physically and sexually abusing their two young children.

Kersey Hinton, 39, and Matthew Hinton, 35, were arrested on Friday following an investigation by the Alabama Department of Human Resources, the Hale County Sheriff's Office said in a press release.

The couple allegedly withheld food from a boy under the age of six, according to charging documents obtained by AL.com. 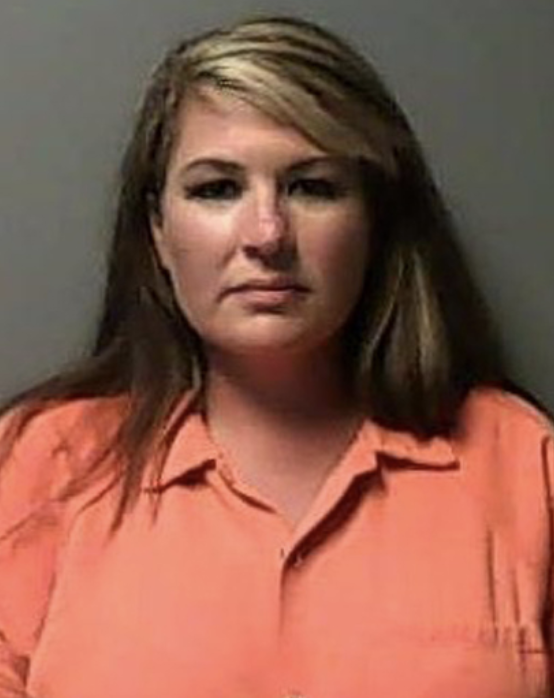 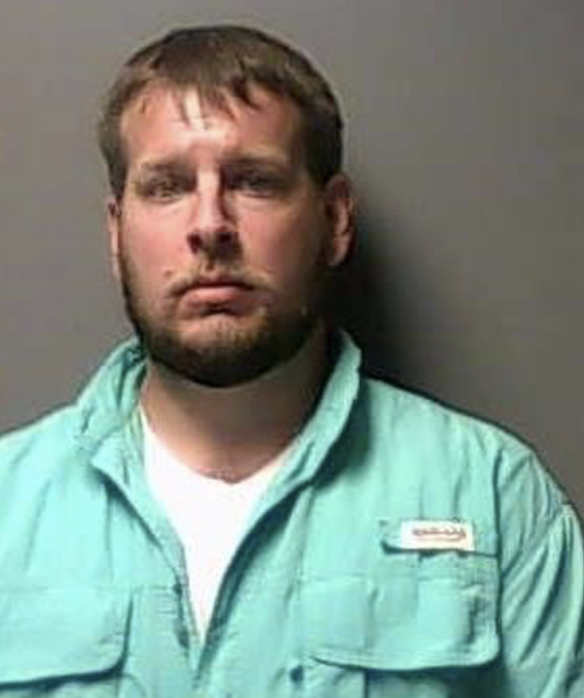 The boy wasn't allowed to use the bathroom when needed and was forced to stand in one place for long periods of time, the docs claim.

Kersey Hinton is accused of trying to have sex with one of the young male victims, according to records.

Court records also accuse her of watching pornography with the boy in bed in addition to sexually assaulting him.

The Hintons were booked into the Hale County Jail. 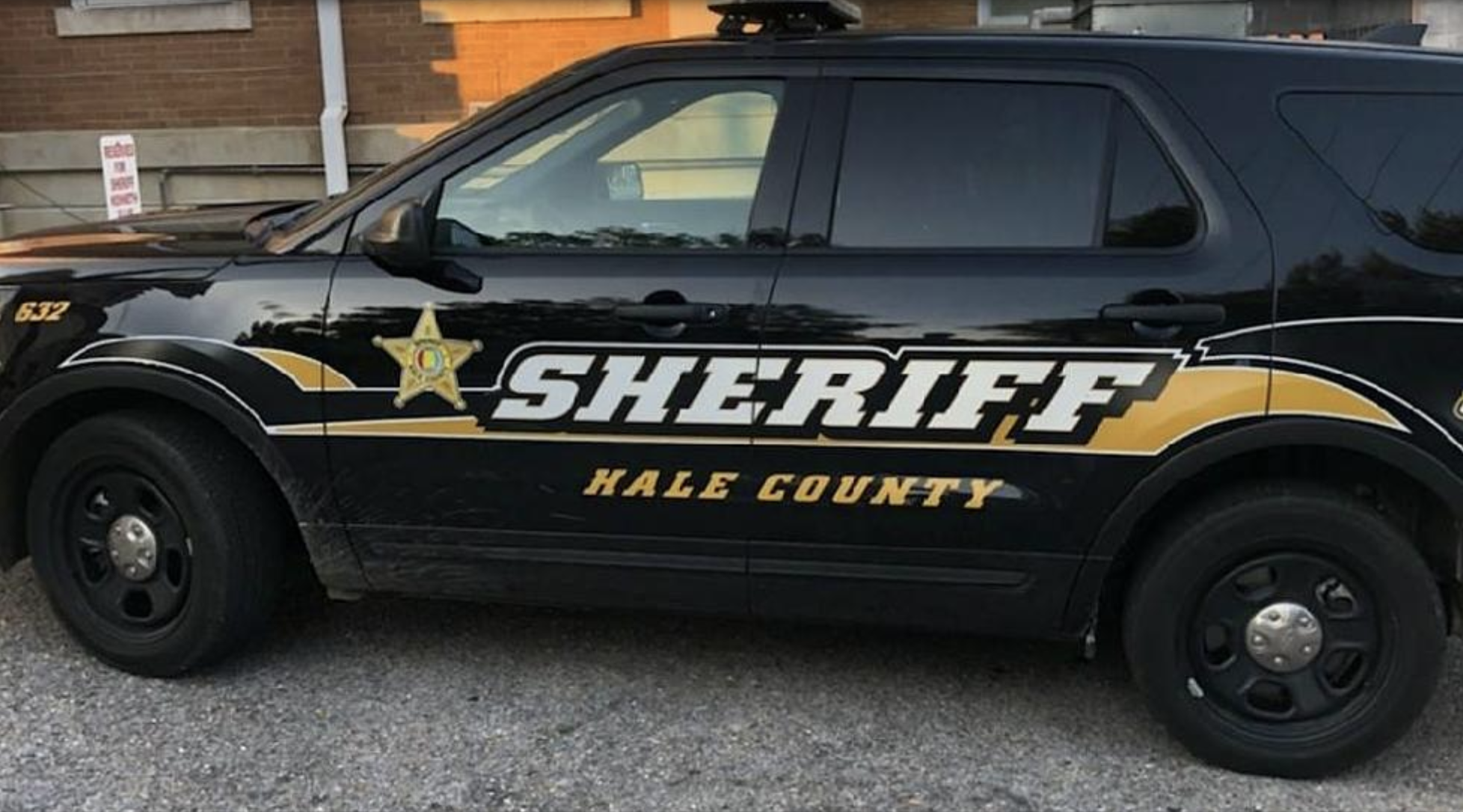 Kersey was charged with first-degree rape, sexual abuse of a child, and child abuse, and her bond is set at $180,000.

Their children are now in the custody of DHR, Hale County District Attorney Michael Jackson said.