British tourists greatly admire the traditions of other countries – especially if they involve sleeping and drinking, according to a new poll.

Rather than indulging in more high-minded cultural pastimes such as visiting museums or exploring historic ruins, holidaymakers say they love nothing better than taking an afternoon nap while abroad.

The poll of 2,000 British tourists found the custom they would most like to adopt from overseas was the Spanish siesta. 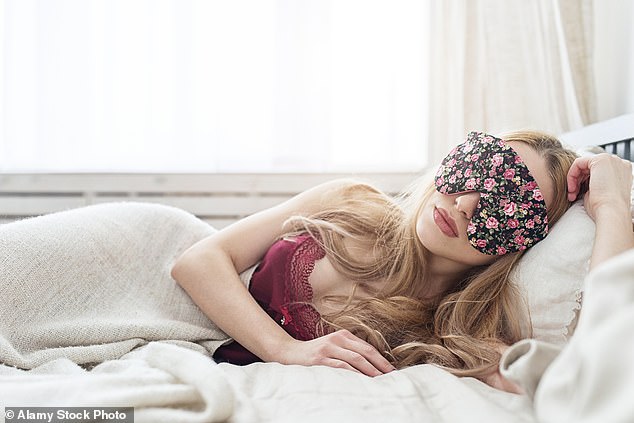 Poll of 2,000 British tourists found the custom they would most like to adopt from overseas was the Spanish siesta

Another popular option was bringing to these shores the Oktoberfest, the annual beer festival in Munich that is famous for serving huge glasses of lager.

In the poll by Spanish wine maker Campo Viejo, other traditions Britons would love to borrow include the festivities of St Patrick’s Day in Ireland, plate-smashing from Greece, learning the flamenco from Spain – and even a spot of wife-carrying, a contest that is hugely popular in Finland.

Lucy Bearman, of Campo Viejo, said: ‘It’s no surprise that just over a fifth of Brits would like a siesta.

‘After juggling home schooling, working from home and carrying out additional cooking and cleaning during the lockdown, we could all do with one.’