Pop Smoke's heartbroken mom has slammed gun violence for ''destroying families',' saying she will never get the chance to dance with her son again.

The rapper was shot dead by two masked men who broke into the LA home he was renting in February last year. 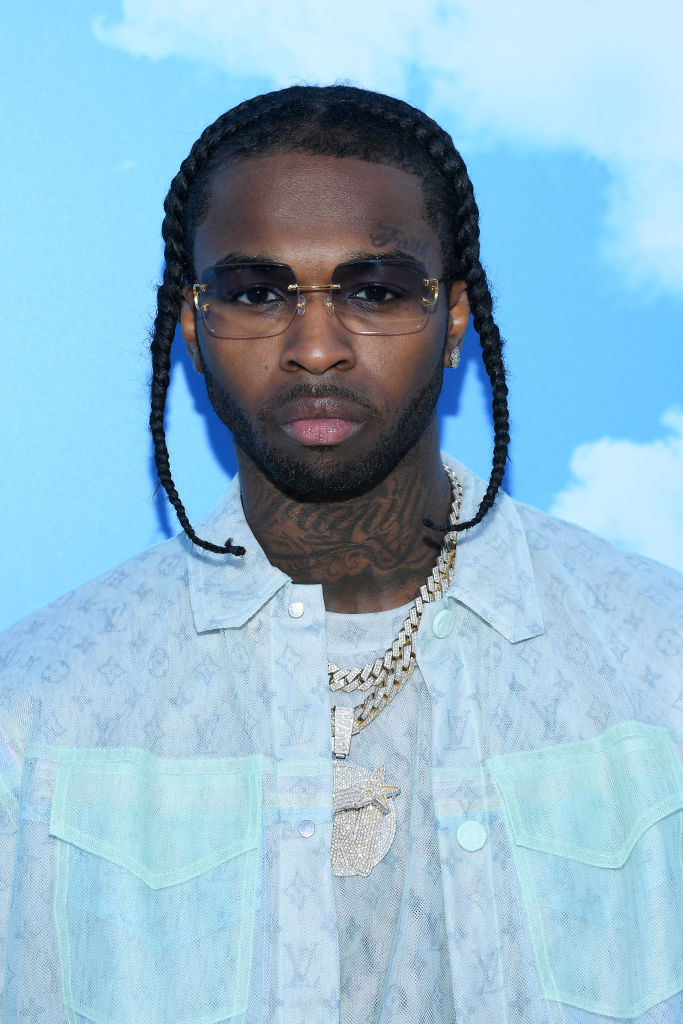 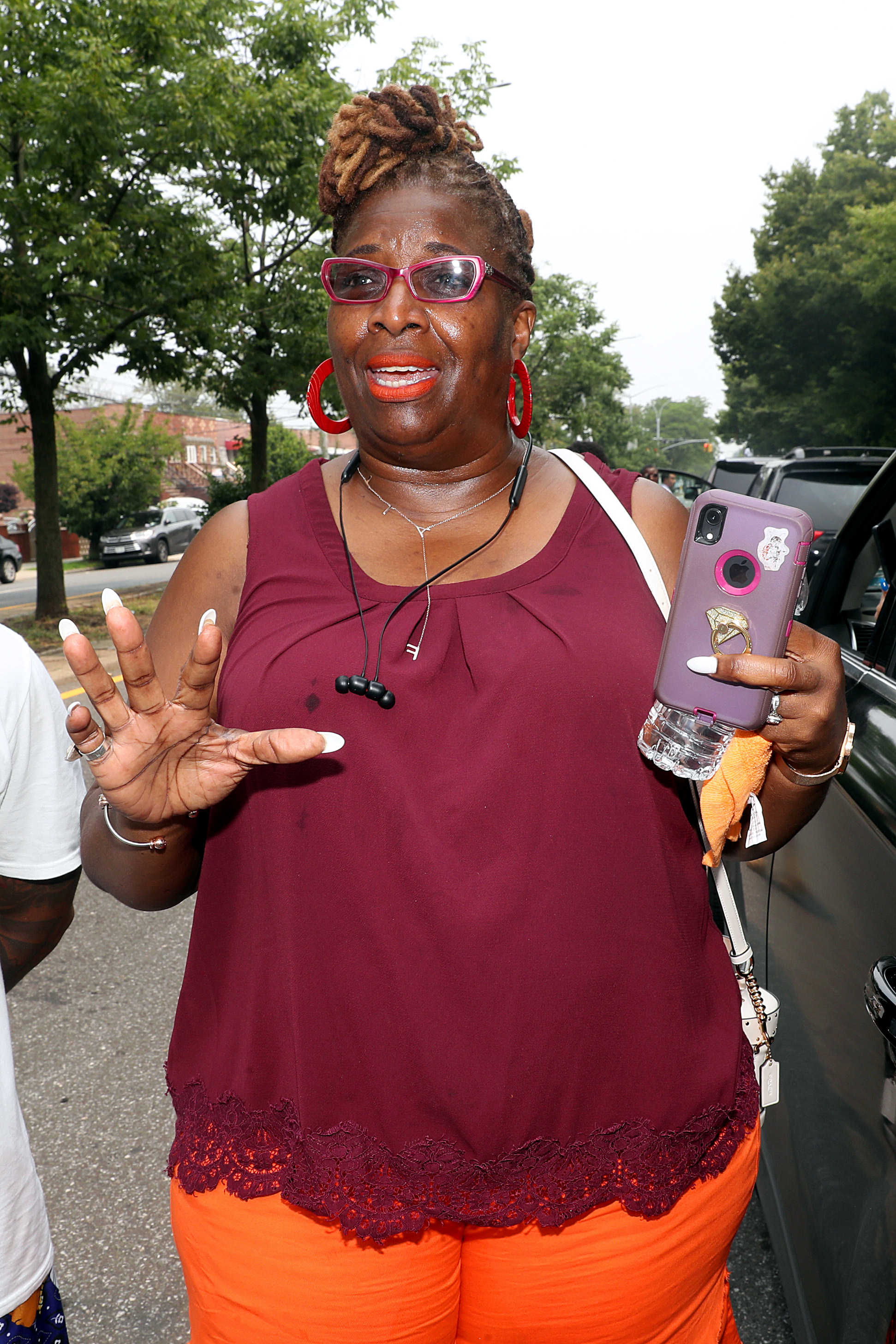 And now his grieving mom Audrey has spoken out about hip-hop gun crime.

"Because of gun violence, I’ll never see my son run up the front of our steps, taking them two at a time; he won’t ever take my hands again and dance with me; he won’t come into my room and muscle pose in the mirror.

Fans took to Twitter to mourn Pop Smoke, whose real name was Bashar Barakah Jackson, as he would have turned 22 on Tuesday.

World Star Hip Hop wrote: "Today we remember the life of #PopSmoke on his birthday.

"Our thoughts and prayers continue to be with his family and friends."

Many fans shared images of Pop Smoke, with one writing: "Happy birthday to the king of NY. We miss you."

Others said his "music lives on", calling him a "legend" with an "amazing voice and talent."

Pop Smoke was found with several gunshot wounds following the 4am break in.

After a few robberies that took place at homes rented by musicians, investigators believe that the house was a target for invasions.

Following his death, rappers have warned others to "keep their money off social media."

Rapper Safaree Samuels wrote: "To all my young Kings out there keep ya money in the bank and out of social media site.

"I know some ppl might not be use to having a lot of money but try your best and refrain from showing it on social media… Won’t front like I didn’t go thru that phase but I learned from it."

Fellow rapper Blueface added: "Soon as you relax an think it’s cool this way that’s when they strike." 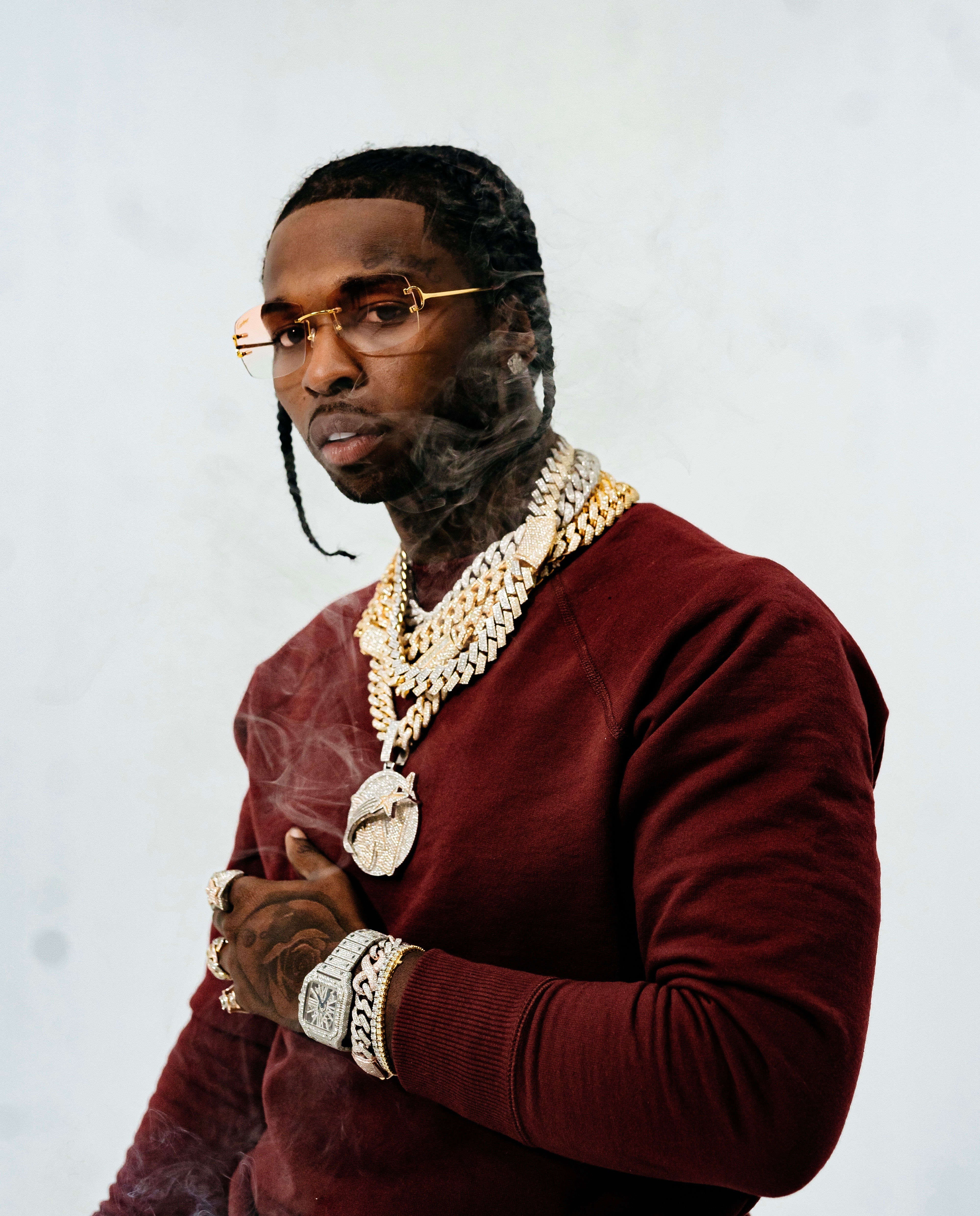 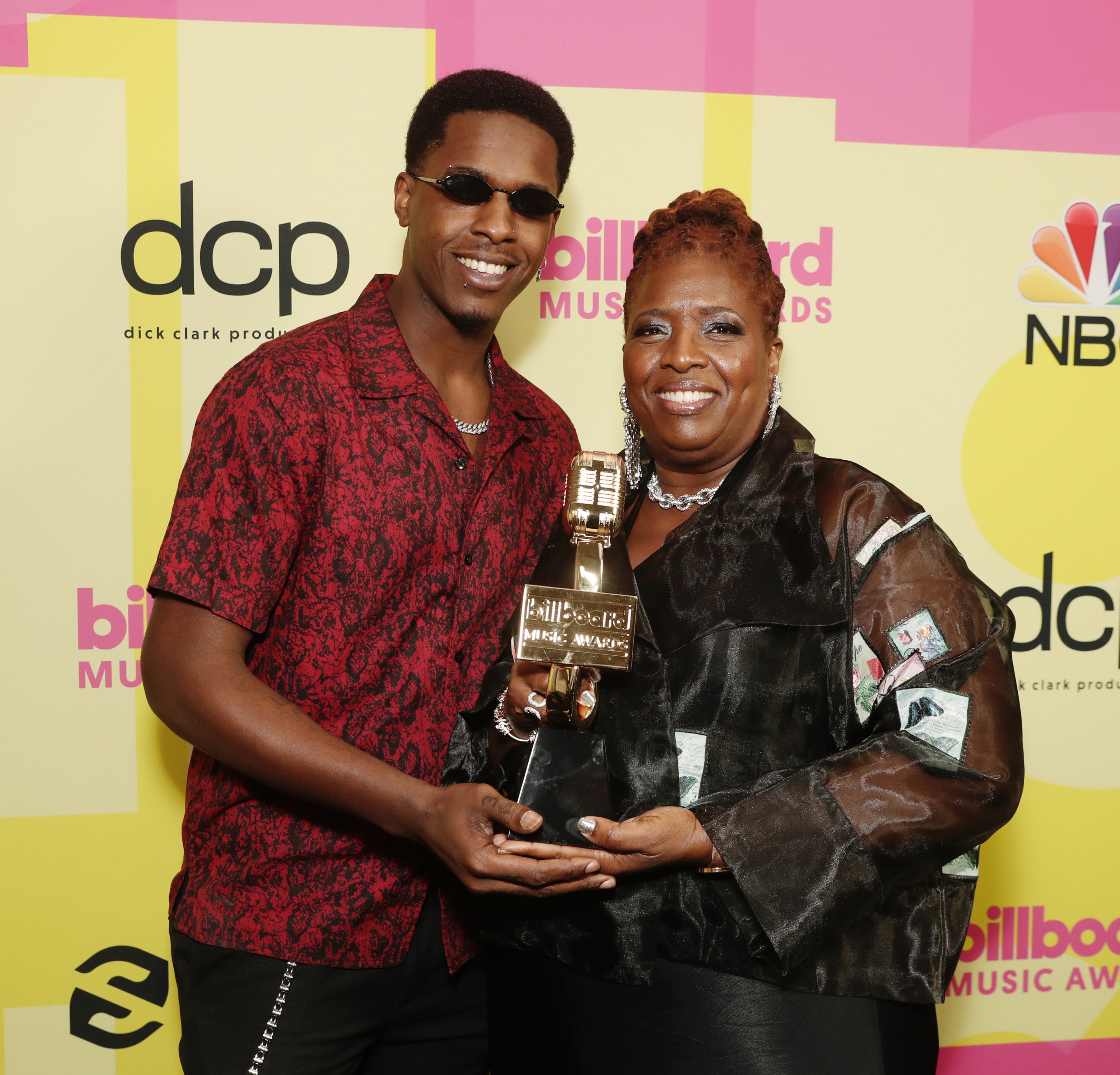