Lavrov went on to make scathing comments about how “Western countries” covered the poisoning of one of the Russian president’s fiercest critics, who reportedly survived two recent poisoning attempts.

“We are already used to the fact that the United States and other Western countries simply announce in the media yet another set of accusations against Russia, be it hackers, or some kind of a sensation about the double or even triple poisoning of Navalny,” Lavrov said at a press conference following a visit to Croatia, CNN reported.

The Russian dissident fell ill on a flight in August — and was likely poisoned by a tainted Negroni at a hotel bar.

An investigative report by Bellingcat claimed Navalny had been trailed and spied on for four years by Russian intelligence agents before the attempt on his life. 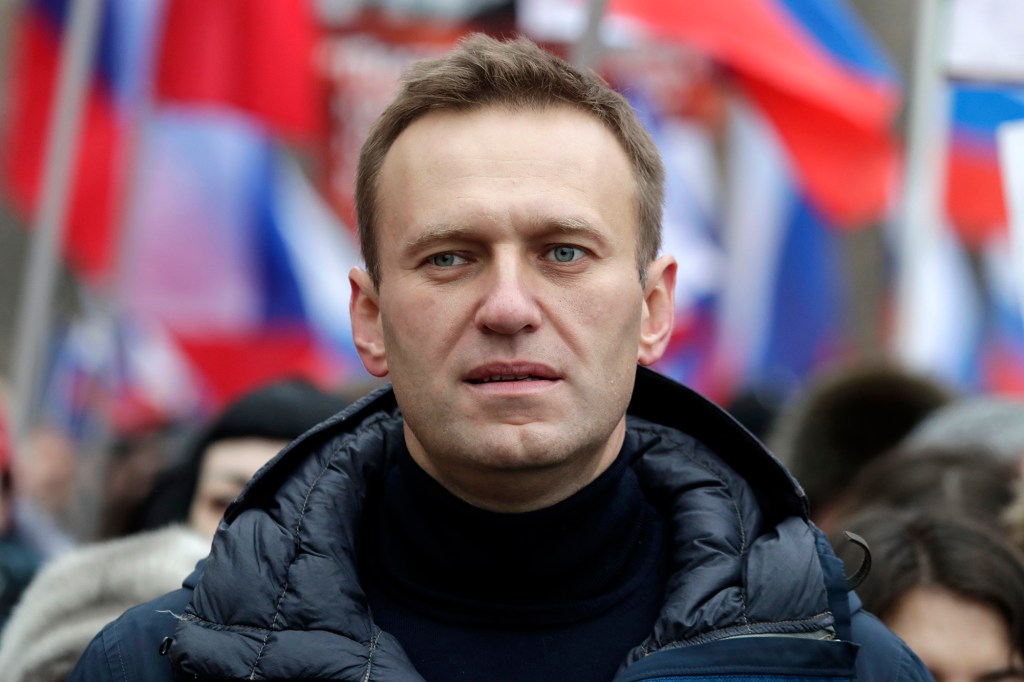 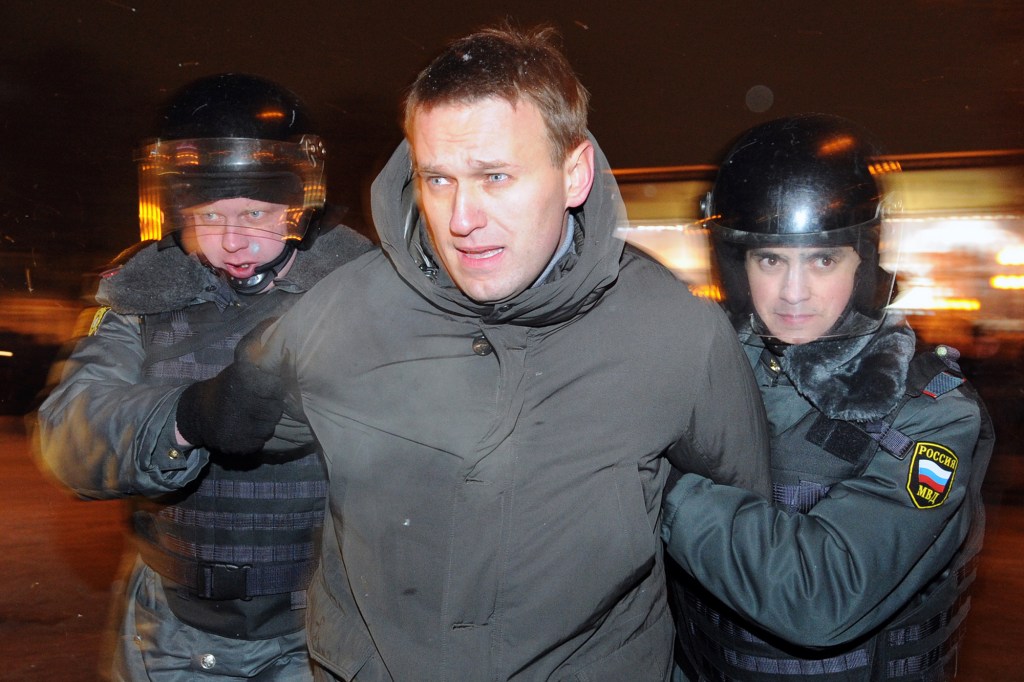