THIS is the shocking moment a man is knifed to death through a car window by his own brother in broad daylight following a bitter family feud.

Shocking CCTV footage captured the moment David Rogers, 32, lunged into his brother's vehicle with the blade before he and his other brother made their escape. 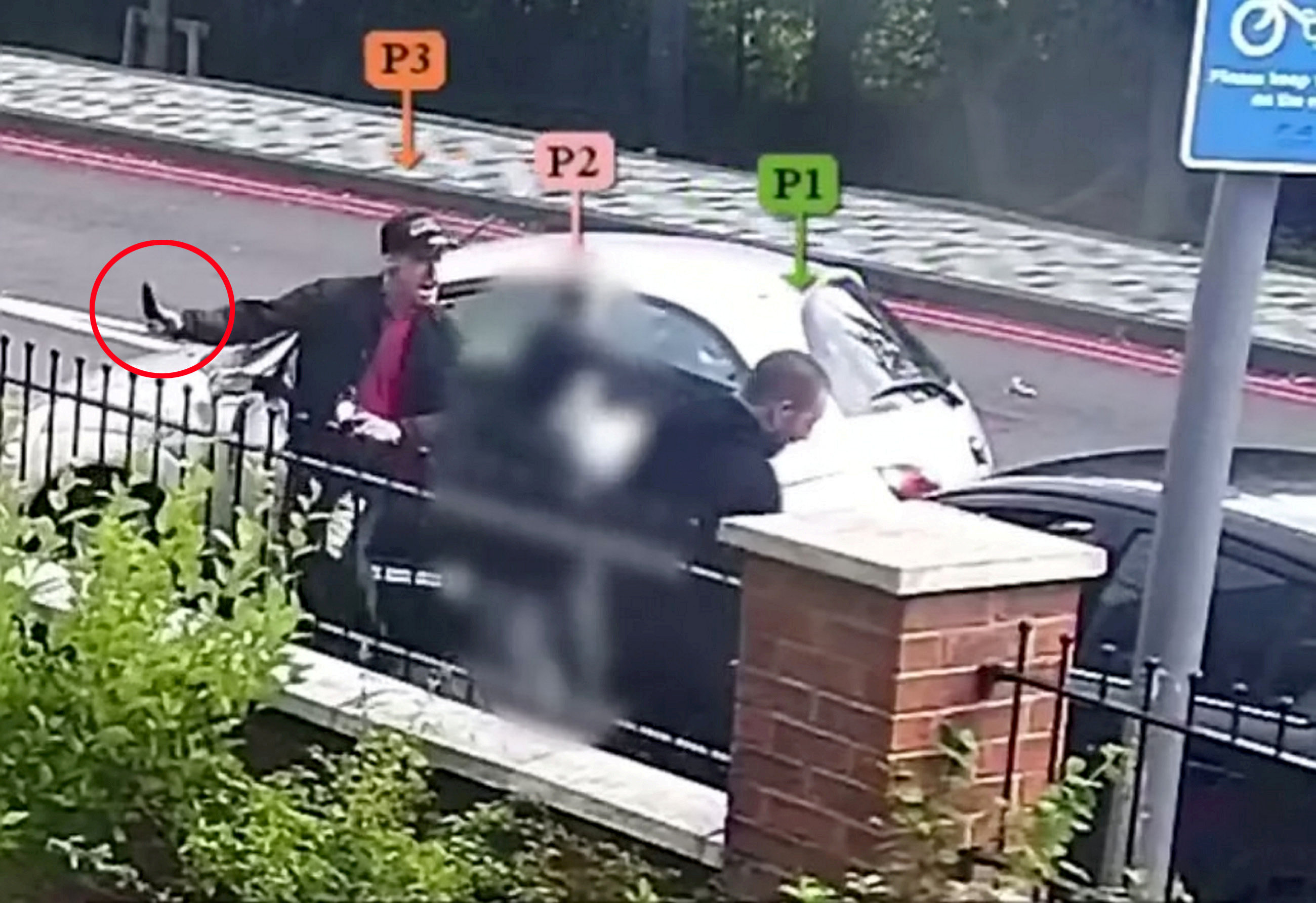 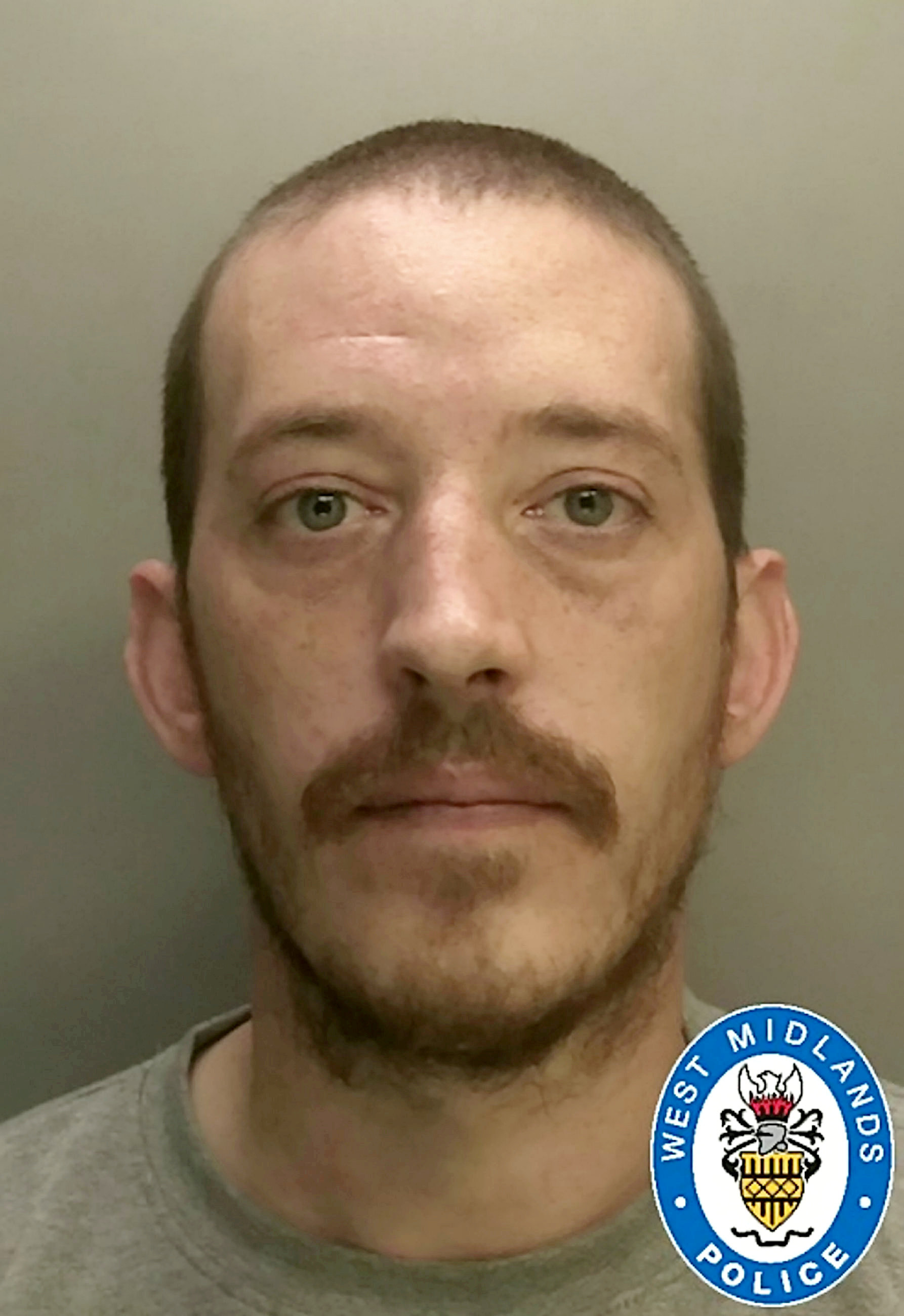 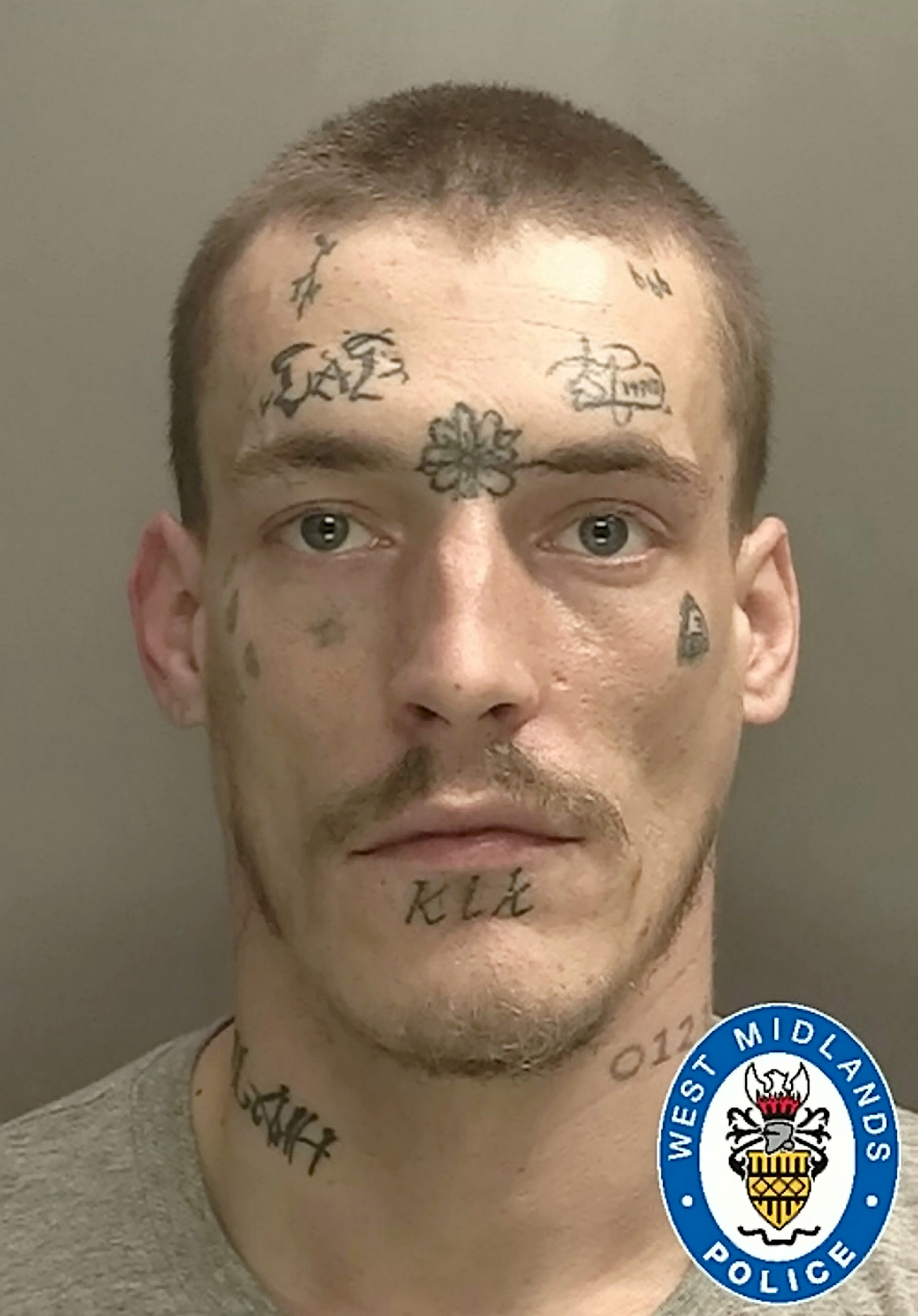 Thomas Rogers, 26, was sitting in his Vauxhall Astra when a grey car pulled up in front him and his brother streamed out with a group of men.

David is then seen moving towards the passenger seat where Thomas is sat and plunges a knife through an open window and into his brother's heart in an attack that lasted just 30 seconds.

Emergency services rushed to the scene and found Thomas collapsed in the street but later pronounced him dead at hospital from a stab wound to the chest.

His brothers David and Samuel Rogers, 30, were arrested and charged with murder and went on trial at Birmingham Crown Court.

Jurors were told the pair carried out the attack following a bitter family argument which resulted in Thomas going to live with his mother.

The night before and in the hours leading up to the attack, David sent Thomas messages saying: "Bro come on ive come from Newcastle to get ya" and "Your a waste man, I'm gunna kill you right".

The siblings later spotted Thomas travelling along Bristol Road in Birmingham and jumped out of their Ford KA armed with knives at 4.55pm on August 22 last year.

Samuel filmed his brother going over to the Astra and brutally stabbing Thomas through the passenger seat window.

The men then took a sledge hammer to Thomas' car as they watched him bleed to death.

The men then tried to escape to Northumbria.

David continued to a hotel where officers found an apparent suicide note apologising for what he had done to his "baby brother".

David, of South Shields, Tyneside, was found guilty of murder while Samuel, of Sutton-in-Ashfield, Notts., was cleared of murder but convicted of manslaughter.

David was sentenced on Thursday to life in prison, to serve a minimum of 18 years while Samuel was caged for nine years.

They both previously pleaded guilty to possession of a knife.

Two other men, Ryan Hurt, 22, of Mansfield, Notts., and Macauley Welby, 22, of no fixed abode, were both cleared of murder.

"And now two people will spend years in prison for their part in this crime.

"When we say there are no winners in knife crime, this could not be truer in case.

"A mother has lost not just one, but three sons as a result of this heinous crime." 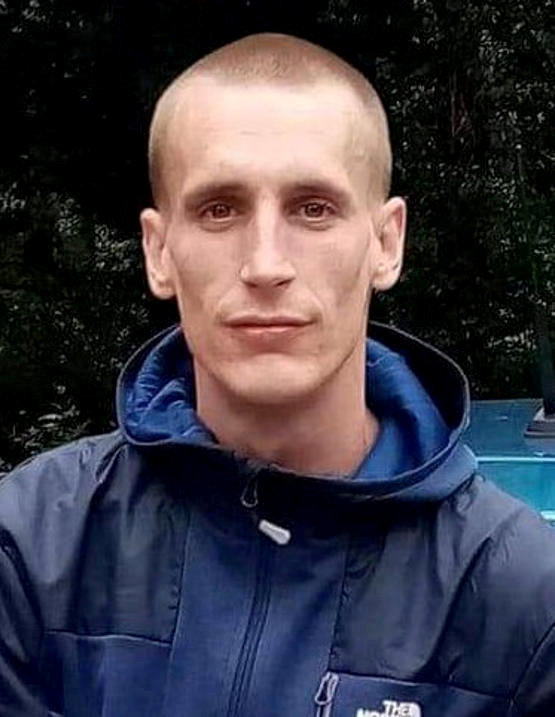 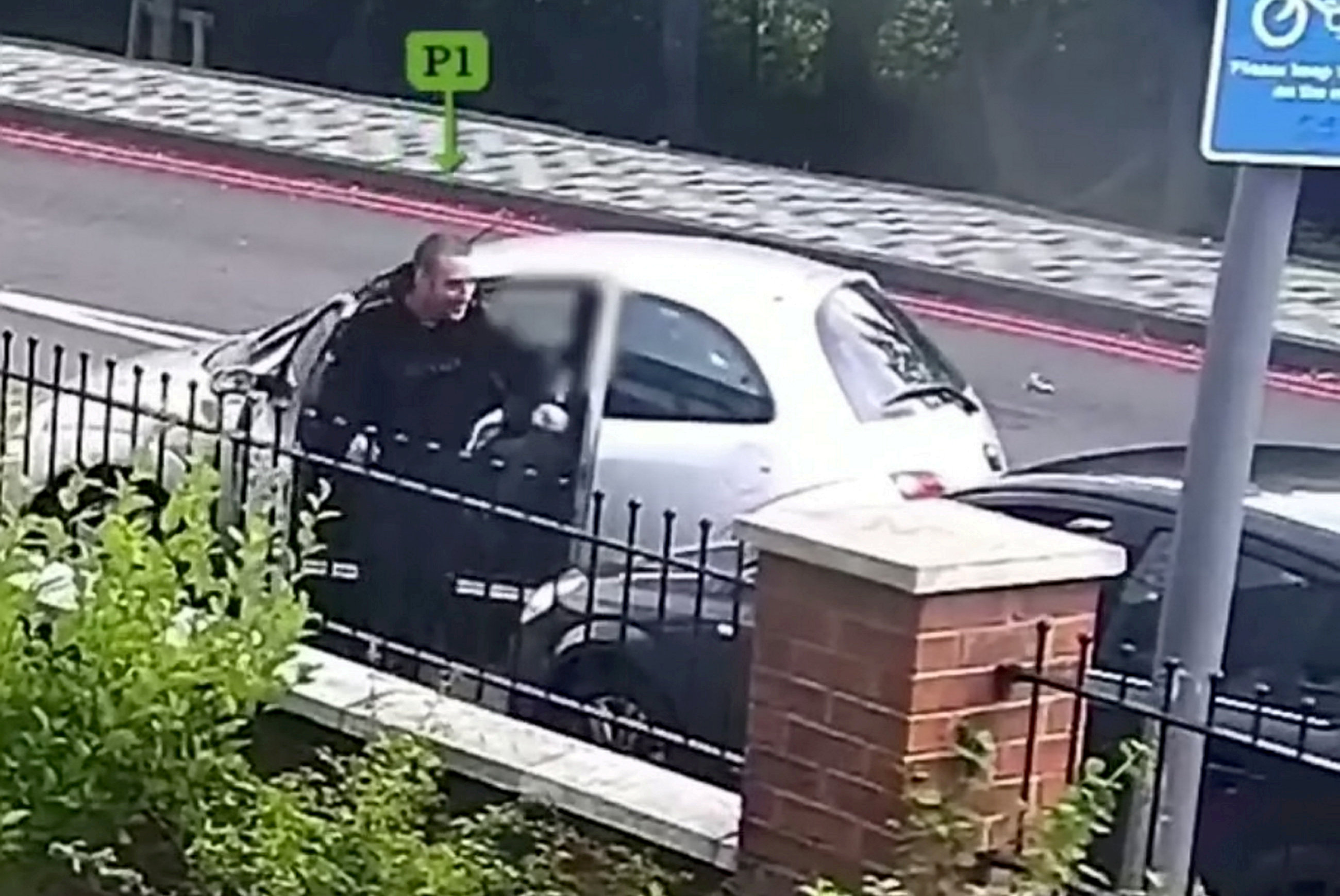