Three teachers from school in Hull will face questioning in French court over death of pupil, 12, who drowned in lake during class trip to France in 2015

The three teachers who presided over a school trip to France that saw a young schoolgirl drown are set to be grilled in a French court six years after her death.

Jessica Lawson, then 12, was a pupil at Wolfreton School in Hull when she drowned in a lake during a five-day school trip to France on July 21, 2015.

The children had been given the go-ahead by teachers for a swim in Maury park in Liginiac, which featured a floating orange pontoon which they were jumping off.

More than 20 children had climbed on to the plastic platform, which was designed for less than half that number when it collapsed, flipping over as it did so and hitting Jessica on the head.

While most of the students were quickly plucked out the water by a lifeguard, Jessica is understood to have been in the water for up to 20 minutes before rescuers re-entered the lake to drag her out.

She was airlifted to a hospital in Limoges but died the next day before her distraught parents, Tony and Brenda, were able to arrive after flying out on the first available plane. 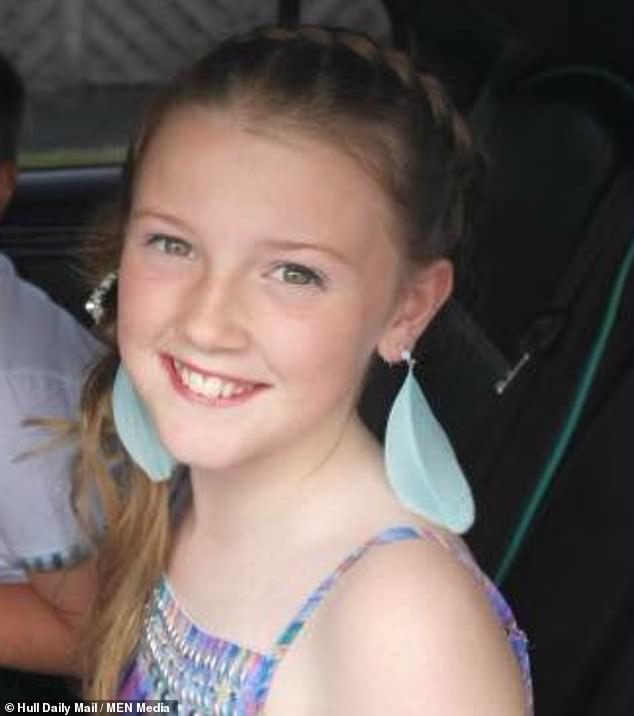 Jessica Lawson, 12, was a pupil at Wolfreton School in Hull when she drowned in a lake during a five-day school trip to France in July 2015

French authorities have concluded their investigations and a hearing will take place which will finally answer the family’s questions – six years on.

The lifeguard and three of the teachers from the trip will all be expected to travel to France to face questions relating to the decision to allow the children to enter the water that day.

An inquest is also expected to be held in Yorkshire following the French court’s findings.

24 pupils and three teachers from the Hull school were on the six day adventure holiday. 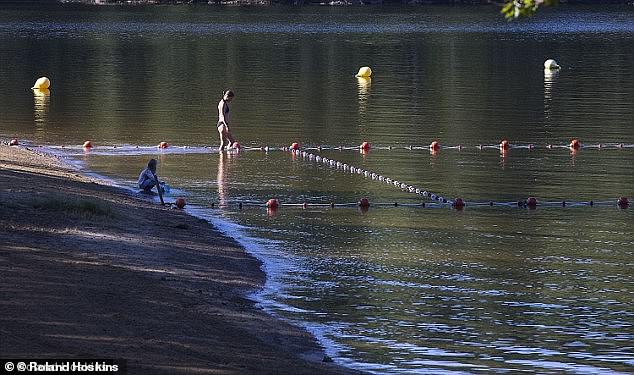 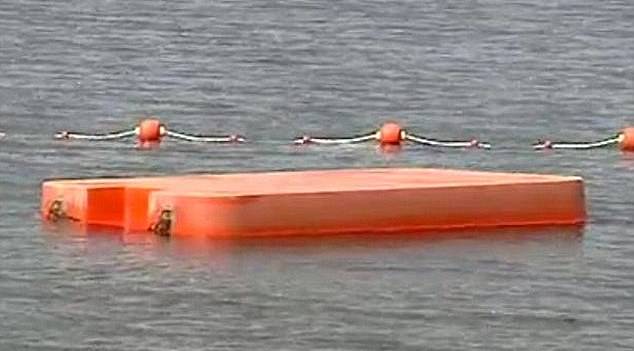 More than 20 children had climbed on to the orange plastic platform, which was designed for less than half that number when it collapsed, flipping over as it did so and hitting Jessica on the head

All of the children who travelled had to be able to swim 50 meters unaided, said headteacher David McCready, although a letter to parents said they did ‘not have to be technically sound or regular swimmers’

This week marks the six year anniversary of Jessica’s death and the Lawsons waving their daughter off on a school trip from which she never returned.

Throughout that time, the family, which set up the Jessica Lawson Foundation in the aftermath of her death, has called for transparency and support from East Riding Council over what happened that day.

On Monday, to mark the anniversary of the trip departing, Brenda wrote on the foundation Facebook page: ‘Today was the day six years ago when Jess got on the coach at Wolfreton School and we waved her goodbye.

‘She messaged me constantly throughout the journey. Letting me know where the coach had stopped and what she’d had to eat.

The films she’d watched on the coach and the delay boarding the ferry.

‘Her message to me as she arrived in France and how bad the French breakfast from the service station was!!! She opted for a cookie instead. 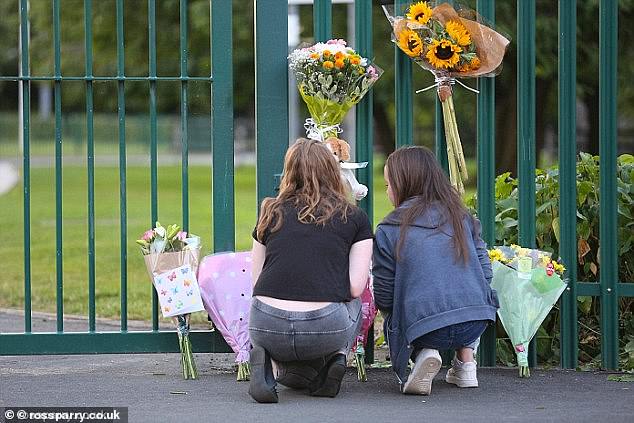 Well wishers leave tributes behind at Wolfreton School, Hull after hearing the news that former pupil Jessica Lawson had drowned in 2015 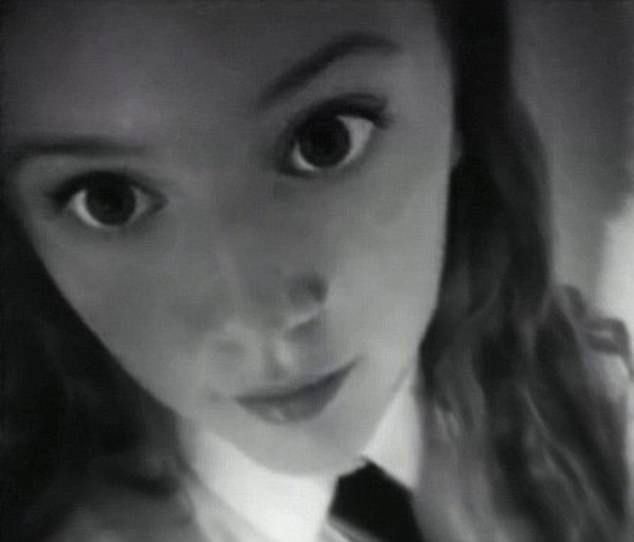 While most of the students were quickly plucked out the water by a lifeguard, Jessica is understood to have been in the water for up to 20 minutes before rescuers dragged her out

‘Eventually she arrived at the accommodation. She said “It’s pretty”.

‘Mum said: “Relax and enjoy yourself. Just go with it, the fun begins tomorrow”.

‘In just over 48 hours from that moment Jess would be allowed to go into an open water lake where she would drown.

‘Why? Why? Why? We’ve asked that question over and over. One day soon we will get to know the answers.

A spokesman for East Riding Council said: ‘It is with regret that almost six years after Jessica’s death, we are still unable to make a comment due to the ongoing judicial process in France.

‘However, our thoughts at this time are with Jessica’s family and all of those affected by this tragic event.’