THE presidential election of 2020 could turn out be one of the closest in the history.

This year’s incredibly tight race for the White House now hinges on the Midwest and Rust Belt states, Georgia, Pennsylvania, and Michigan. 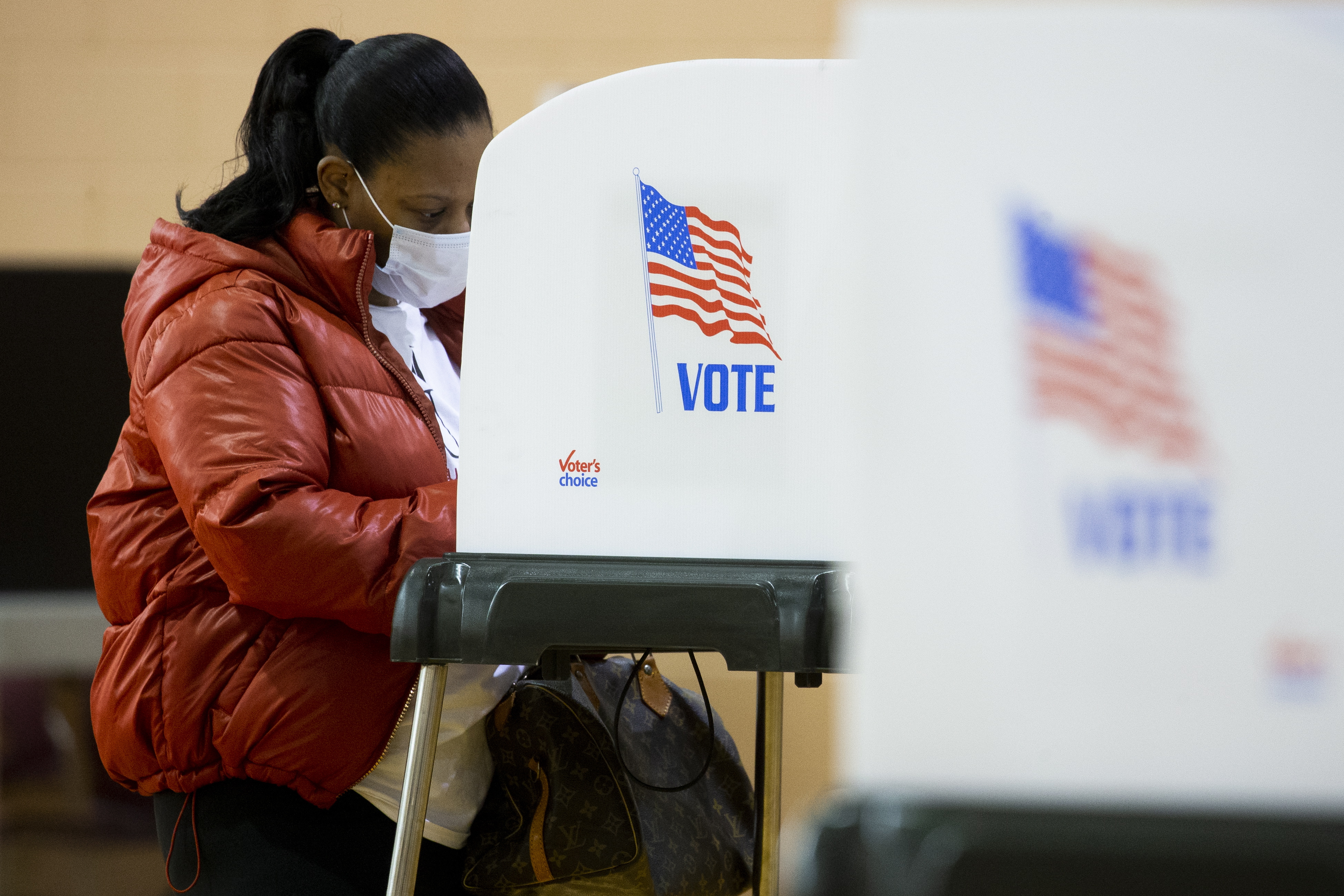 George Washington won the first United States presidential election with 100 per cent of the vote – hardly surprising since he was the only candidate.

But since that damp squib, the quirks of the American presidential system have thrown up some cliff hangers.

The website Stacker has now ranked how close the electoral vote between the winning presidential candidate and the runner-up candidate was in each of the 58 elections in American history.

It has incorporated the 1789-2016 presidential election data from 270toWin, Dave Leip’s Atlas of U.S. Elections, and United States Election Project to come up with its list.

Since none of the four candidates received a majority of electoral votes, the decision was made by the House of Representatives. 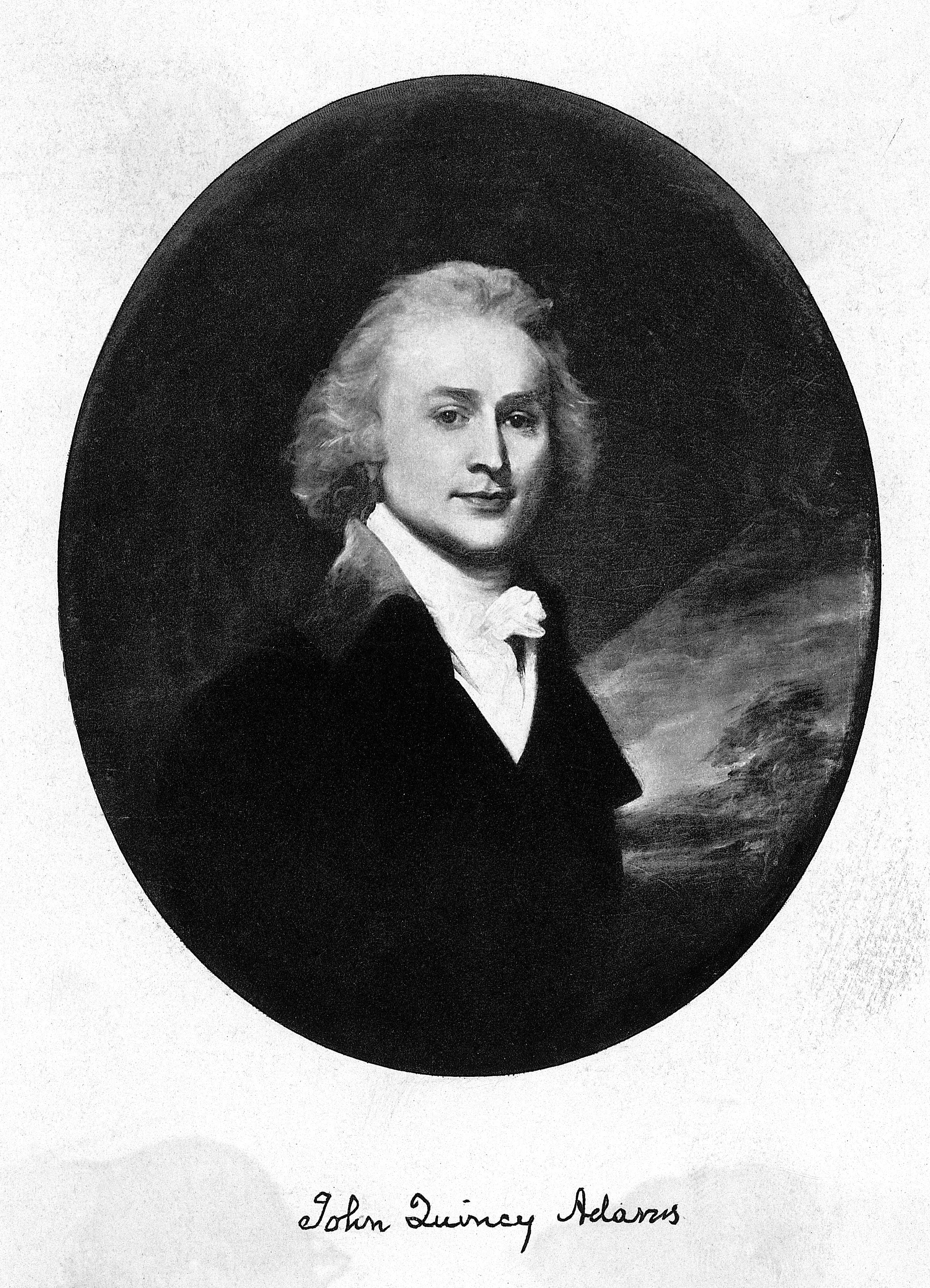 Republican candidate Rutherford Hayes narrowly won over Democratic candidate Samuel Tilden in one of the most controversial elections in US history.

Tilden had won 184 electoral votes to Hayes's 165, with 20 votes from four states unresolved.

It ended with the Compromise of 1877, in which Democrats conceded the election in exchange for the withdrawal of federal troops from the South and an end to Reconstruction. 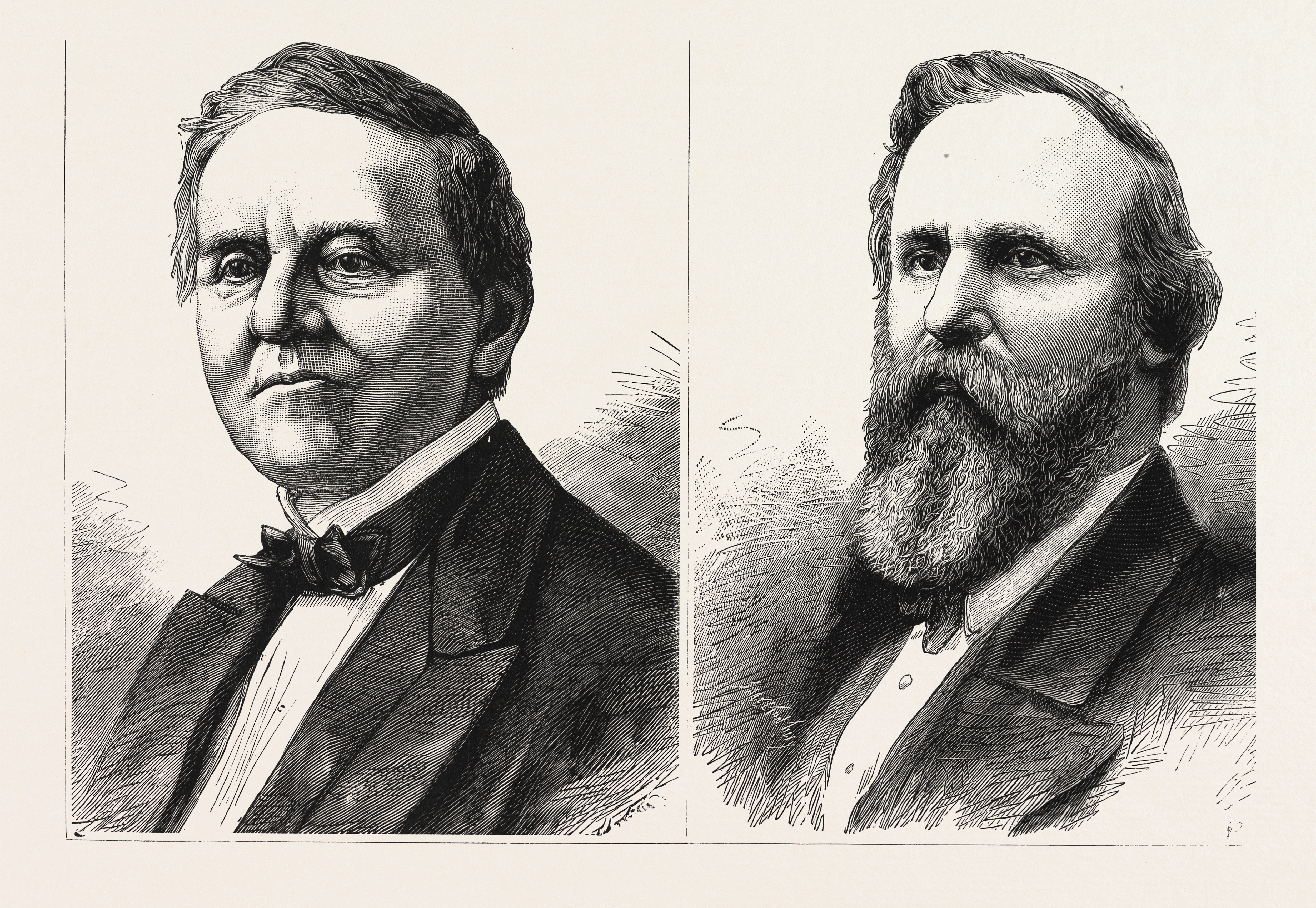 The daddy – the one that everyone remembers and is hoping never happens again.

Bush won Florida by such a narrow margin that a recount was mandated and the question of what really counts as a vote – a clear hole in a ballot paper, or a bulge – was hotly debated.

This led to a series of legal battles that resulted in the controversial Supreme Court decision, Bush v. Gore. 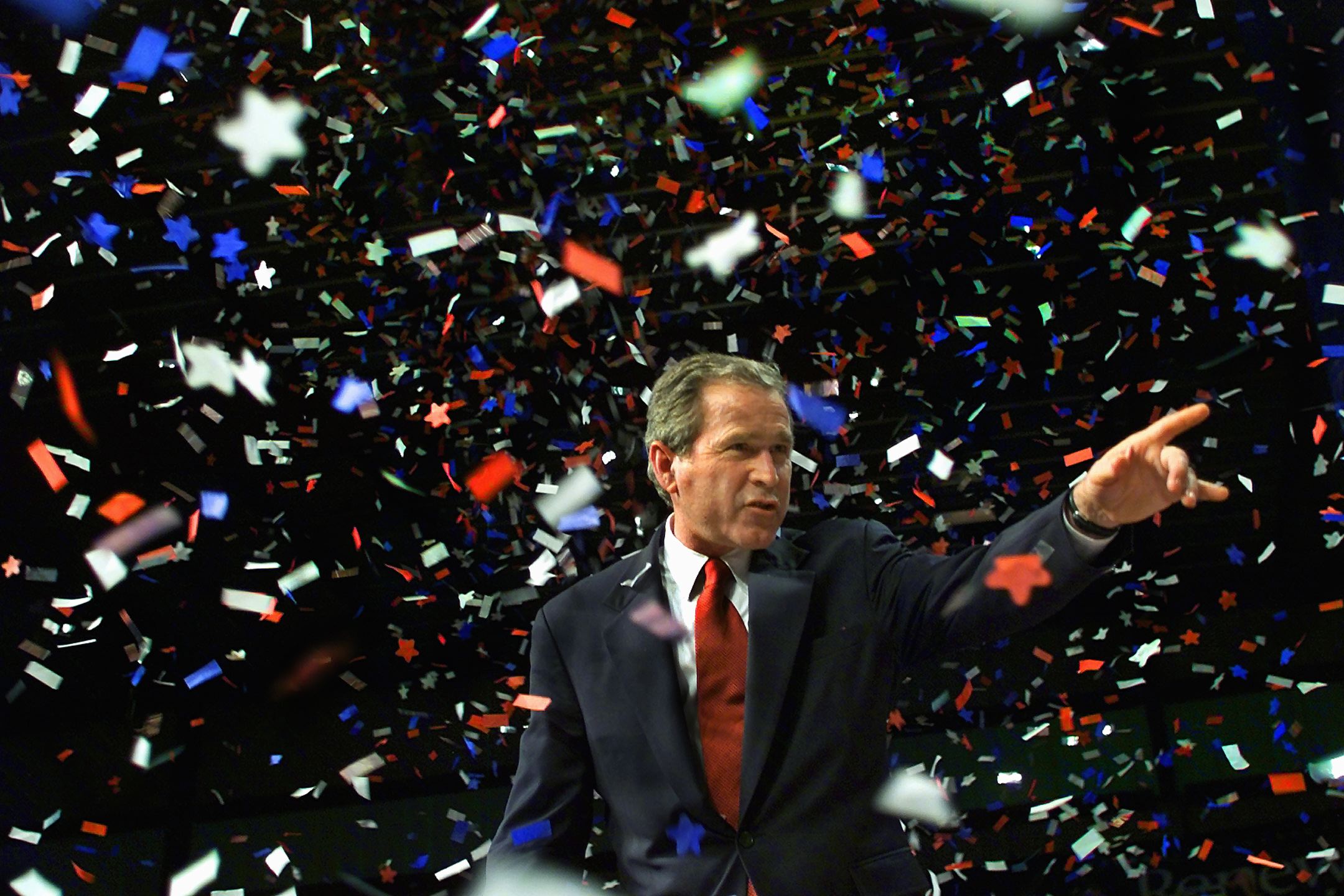 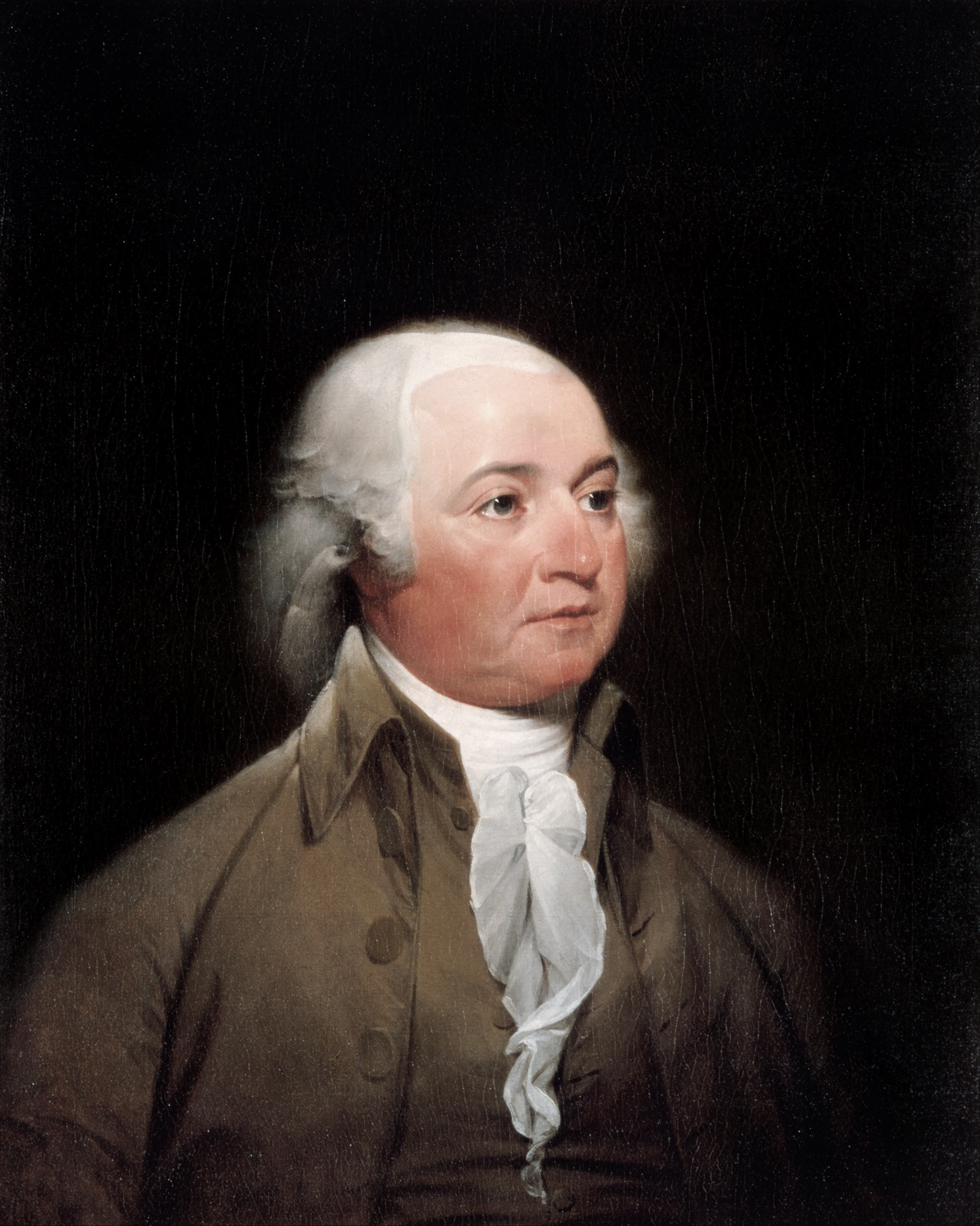 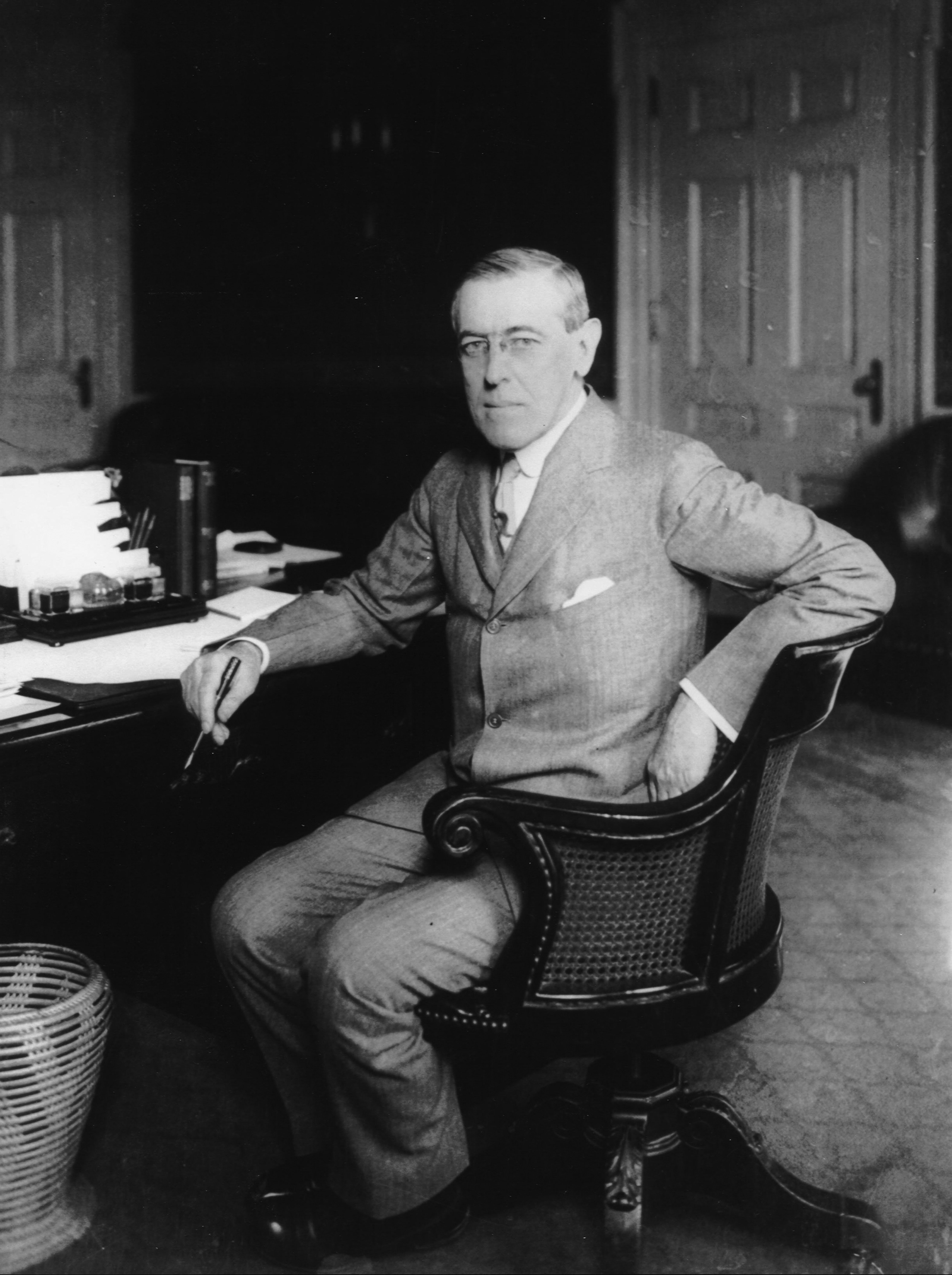 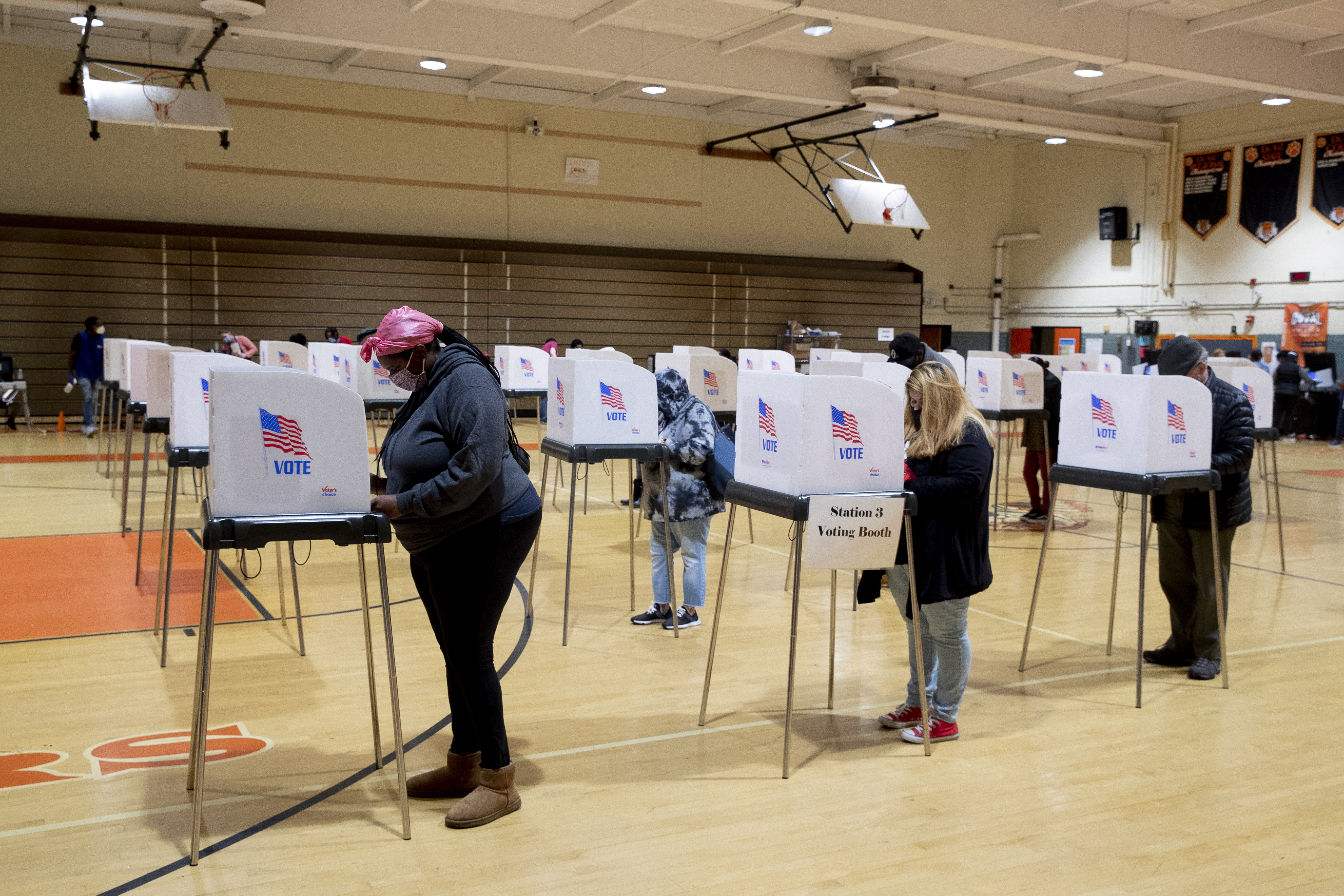