DEMOCRAT Katie Hill has been involved in politics for nearly four years.

She took a break in October of 2019 after a nude photo scandal rocked her world. 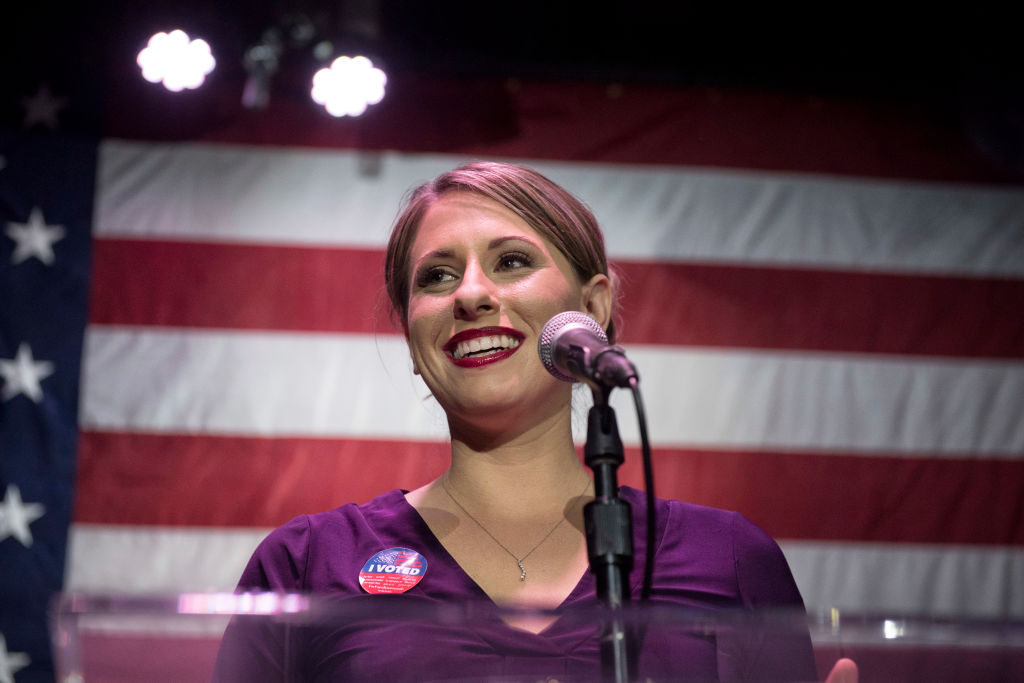 Katie Hill, 33, is considering running for Congress after her abrupt leave nearly two years ago.

She dished about her goals and plans to the Los Angeles Times, saying: “I don’t feel like I have an obligation to [seek office], other than to show that people can recover from things, and if you’ve had a mission to do something and people try to derail you from it, don’t let them.

Adding: “But I don’t know if that’s a good enough reason.”

Hill had a promising start to her political career as she was the US representative for her home district, California's 25th congressional district. 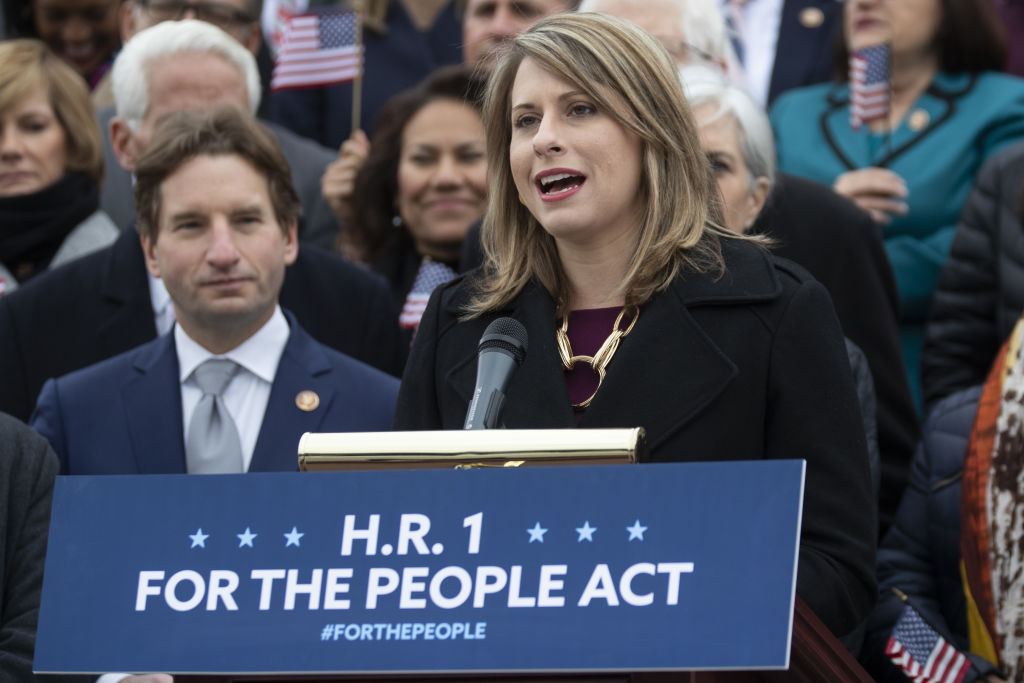 She along with Representative Joe Neguse were chosen as the freshman class representatives for the Democratic Caucus.

Katie Merrill, a veteran California Democratic strategist, told the LA Times that Hill could make a great comeback in her career.

“I think a lot of people, particularly Democrats and Democratic women, feel like she was the victim of a public bullying over those photos, and that’s something that should be illegal and a woman should not lose her job because of something like that.

“People think she has a bright future in front of her, and she is shining a light on an issue that is really important because it’s essentially a 21st century version of spousal abuse that played out in public for everyone to see.”

What was the Katie Hill photo scandal?

Hill announced she was resigning on October 27, 2020 saying she made the decision "with a broken heart."

She claimed that explicit private photos of her with a campaign staffer had been "weaponized" by her husband and political operatives.

In a statement, Hill said: "Having private photos of personal moments weaponized against me has been an appalling invasion of my privacy.

"It's also illegal, and we are currently pursuing all of our available legal options. 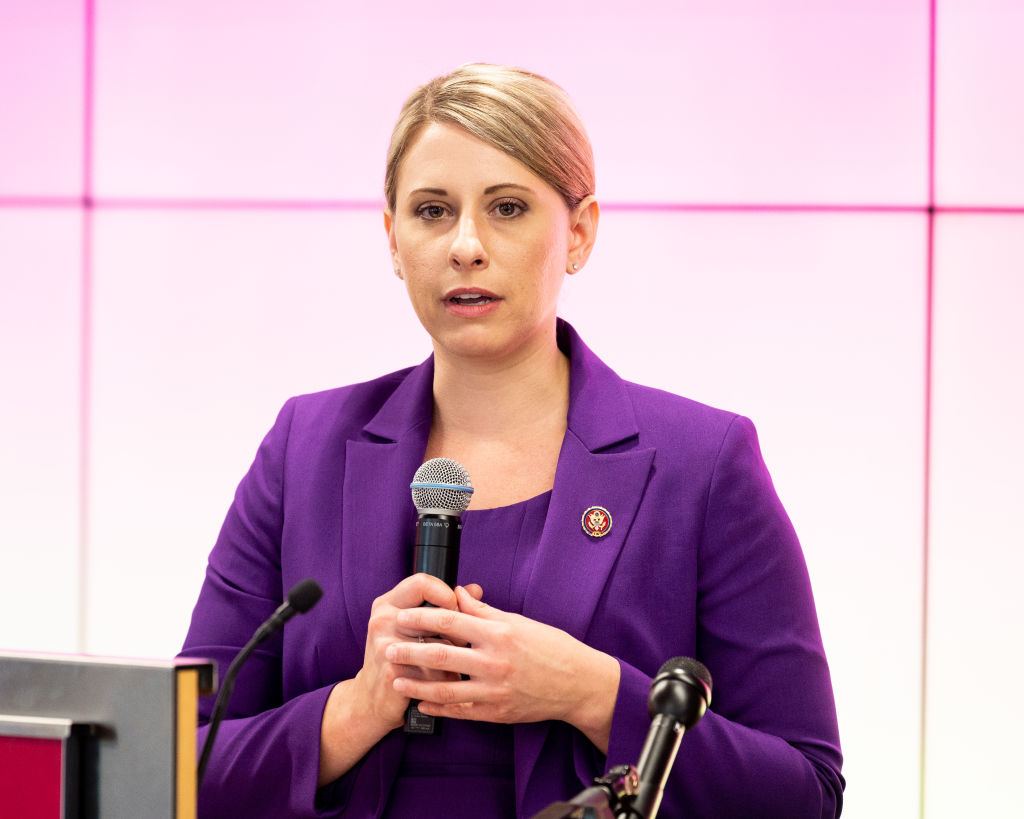 "However, I know that as long as I am in Congress, we'll live fearful of what might come next and how much it will hurt."

Adding: "For the mistakes made along the way and the people who have been hurt, I am so sorry, and I am learning.

“I am not a perfect person and never pretended to be. It’s one of the things that made my race so special.”

On October 31, Hill gave her final speech on the House floor.

She said: "I wasn’t ready for my time here to come to an end so soon. It’s a reality I’m still grappling with. 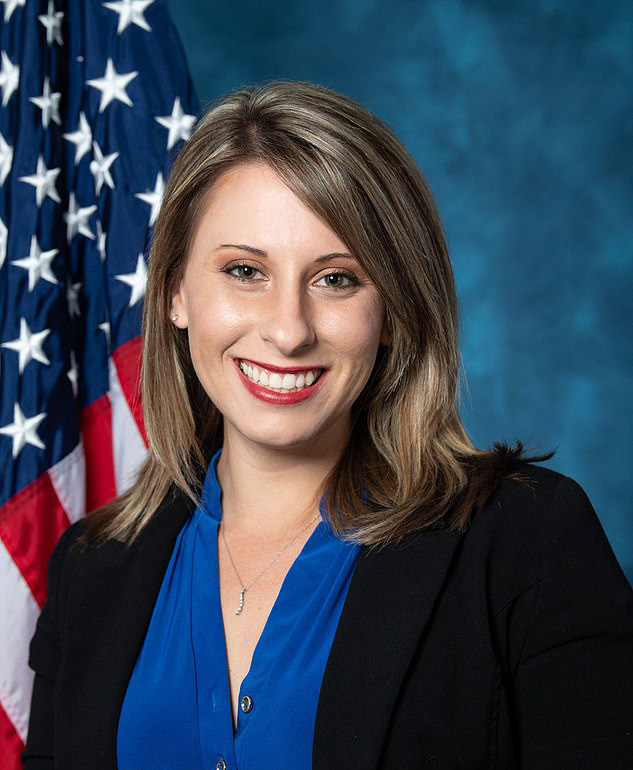 “I am leaving because there’s only one investigation that deserves the attention of this country, and that’s the one that we voted on today.

“I am leaving now because of a double standard.

“I'm leaving because of a misogynistic culture that gleefully consumed my naked pictures, capitalized on my sexuality, and enabled my abusive ex to continue that abuse."

What does Katie Hill do now?

She spoke to ABC News about her organization, saying: “I need to make sure that my experience doesn't deter other young women from running for office – that, that something positive has to come out of this, and so I started a PAC."