THE family of a 16-year-old boythought to be the youngest person to die riding an e-scooter have paid tribute to their "beautiful son". 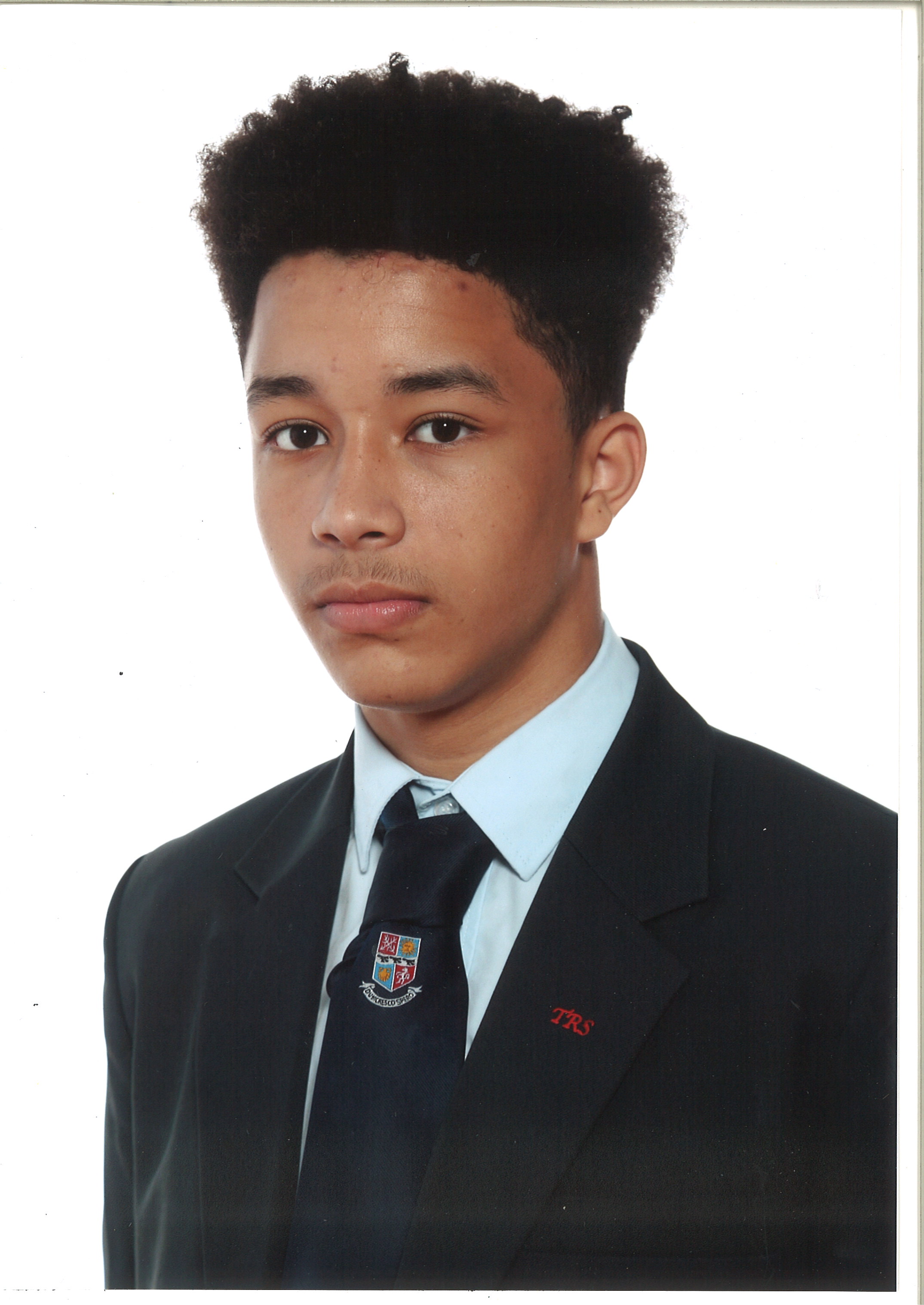 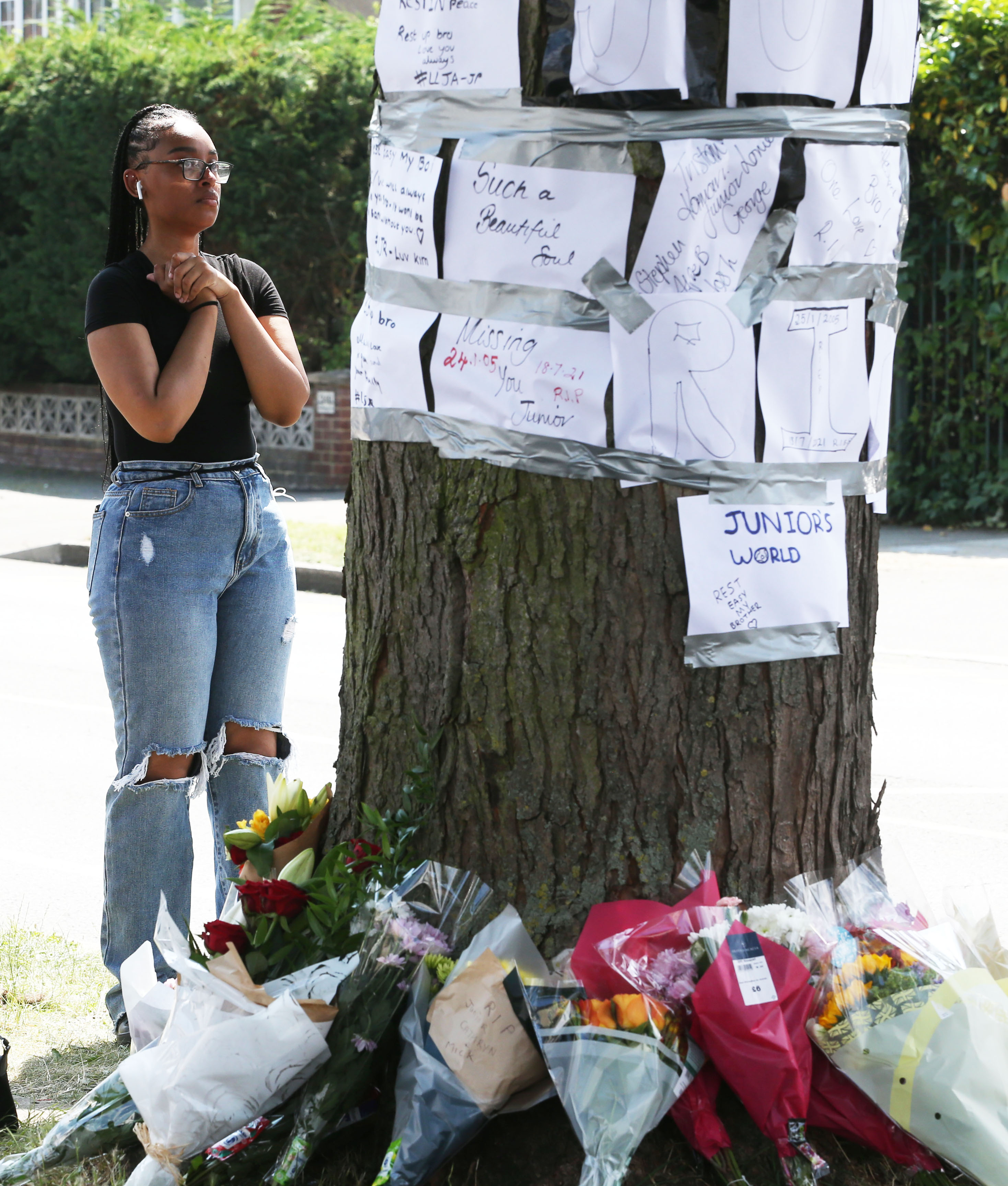 The schoolboy, who was riding the scooter, was found suffering serious injuries and rushed to hospital, where he died.

It comes after a three-year-old girl was critically injured after being hit by an e-scooter while at the park with her family.

In a statement, Junior’s parents, said: “We are still in shock and struggling to come to terms with the fact that our beautiful son is gone.

"He was a wonderful son, brother, uncle, grandson and all those who knew him loved him.

"As we continue to deal with his unbearable loss we would ask that any witnesses to the incident please contact police.

"Any information – no matter how small – could be relevant."

A 20-year-old arrested on suspicion of failing to stop at the scene of a collision, and causing death by dangerous driving has been released on bail.

He was taken into custody and later released on bail pending further enquiries.

He is due to report back to police in early August.

Officers are also investigating the disappearance of the e-scooter that was being ridden at the time of the collision.

It is believed to have been stolen from the scene.

On Monday, a 46-year-old man attended a south London police station in possession of the e-scooter.

He was arrested on suspicion of theft and later released under investigation.

Officers are appealing for anyone with information or doorbell cctv footage to come forward.